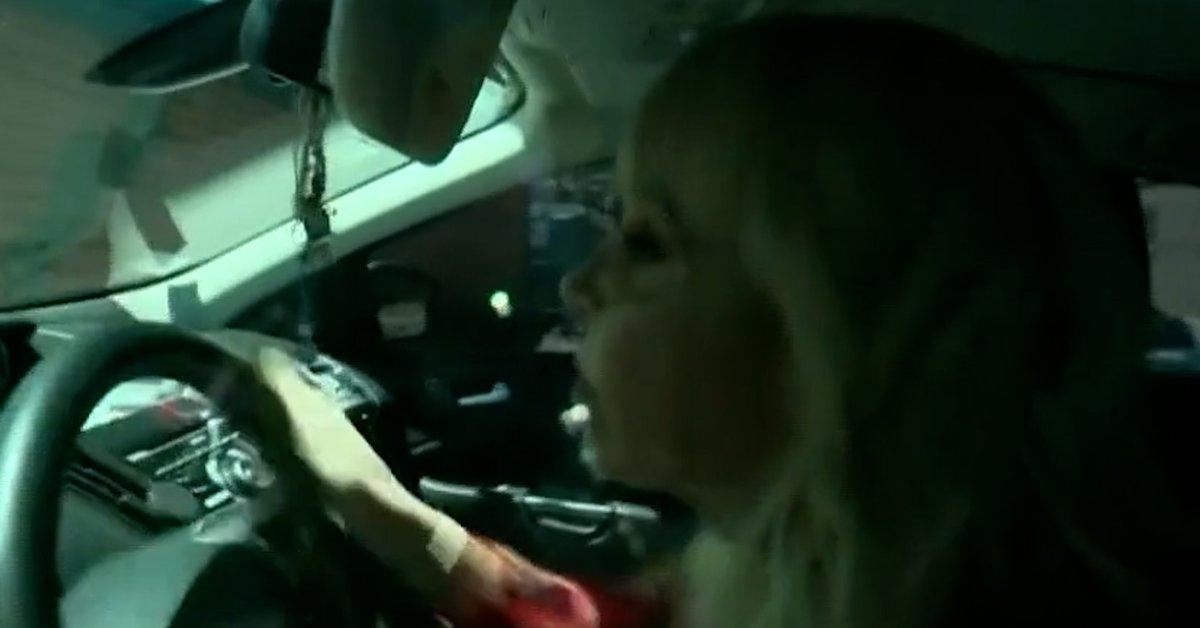 Claudia Villafañe is one of the revelations of Masterchef Celebrity. Dalma and Gianinna’s mother was surprised not only by her culinary skills, but also by her camaraderie and good vibes with the rest of her classmates. But its continuity in the Telefe cycle was questioned when it was known the death of Diego Maradona, her ex-husband, on November 25.

The participant and her daughters were in charge of the farewell of the technical director of Gimnasia y Esgrima de La Plata. The wake was held at the Casa Rosada, with the presence of thousands of fans. Due to the disturbances and incidents that occurred both outside and inside the headquarters of the Executive Power, the family decided to cancel the funeral and took the remains of the Ten to the private cemetery Jardín de Bella Vista, where he rests in peace.

This Monday 30, Villafañe returned to the recordings of the successful program that leads Santiago del Moro, since your participation in this program does you very good. Just got to the studio met production in a common area; She could be seen very excited by the affection and exclaimed her happiness to return to her work.

In total, he was absent for two programs, although he had the possibility of taking a few more days. It should be noted that the production of Masterchef has recorded the next two weeks of the reality show, so Claudia’s absence from the show will only impact mid-December. “We bank her on whatever she needs. We gave him the space he needs and we will be ready for when he returns ”, they had said from the station to Teleshow regarding his absence.

For Villafañe it was not easy to accept the offer to join Masterchef Celebrity, since all his life he kept a low profile. “It was difficult to make the decision. It didn’t cheer me up, really. I was afraid of not having my hours to dedicate myself to my grandchildren and my daughters. The first week I wanted to go because it was all very new to me. The cameras, being with people from the TV, but luckily a divine group was put together and now I want to keep moving forward, “he said in an interview with Team flower.

In addition, she pointed out that her daughters always supported her in her decision to be part of the reality show: “They are happy that I accepted because they see me happy. The only ones I asked were them. When they called me first I said no, then they kept insisting and well, I accepted. I knew it was a cooking show and they weren’t going to talk about other things, that convinced me ”.

It should be remembered that in the broadcast on Wednesday 25, Del Moro had some heartfelt words for Villafañe and offered his condolences on behalf of the entire team. “It is very difficult for me to stand here today. I am representing a lot of colleagues who work every day, who put together this program, who do this program that the Argentine family likes so much. Today is a very special day. It is a day of national mourning. Diego died. And, as everyone will know, here in this program, practically every night, she shines: Claudia Villafañe”Began the driver.

Next, Santiago made the voice of the entire program his own. “We obviously wanted to be with her, with her family. And start this program like this. Simply, giving him my condolences and saying that we are also, like you, dismayed by the news of the death of the Ten”Said del Moro.

Claudia is one of the favorites of the public, of her classmates and of the jury made up of Germán Martitegui, Damián Betular and Donato de Santis. His life story generates empathy and admiration and their camaraderie is outstanding even in the hottest moments of the competition. Masterchef Celebrity allowed to meet another Claudia Villafañe, who will seek to continue down that path, even with all her pain on her back.

Masterchef Celebrity: Dalma Maradona helped Claudia Villafañe with her plate and made an unexpected revelation

The story behind “La mano de Dios”: the song that everyone thinks is by Rodrigo Bueno, but was composed by his brother-in-law

Santiago Lara went to the Bella Vista cemetery to visit Diego Maradona, but they did not let him enter