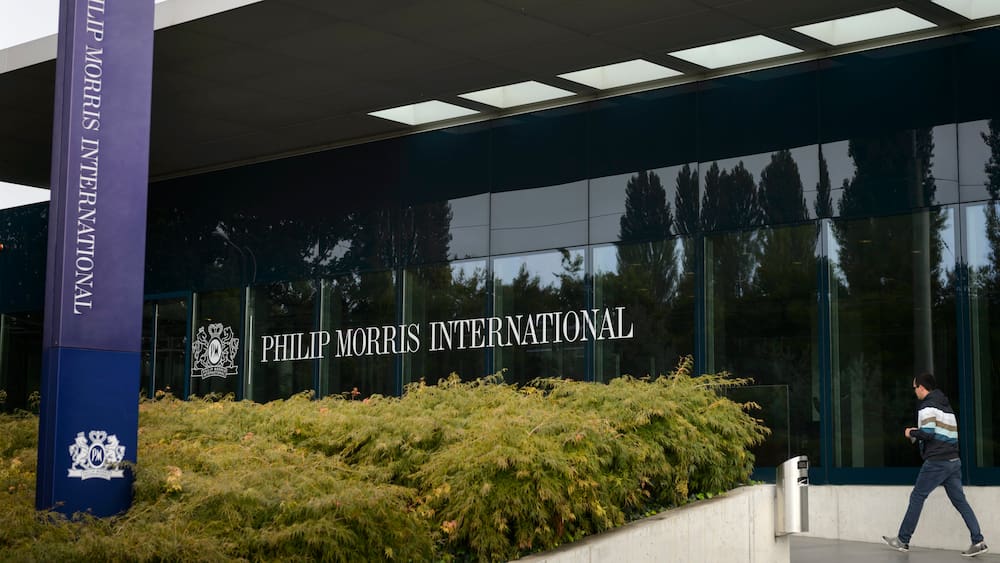 Clearcut at Philip Morris! Employees of the tobacco group in Lausanne VD and Neuenburg NE have to fear for their job in the course of a restructuring.

As Philip Morris announced on Monday, up to 265 jobs could be affected. Around 60 percent of the jobs would then be relocated to other European countries, such as Lisbon, London and Krakow (Poland). The rest would be deleted. The affected employees should be informed by March 31, 2020 at the latest.