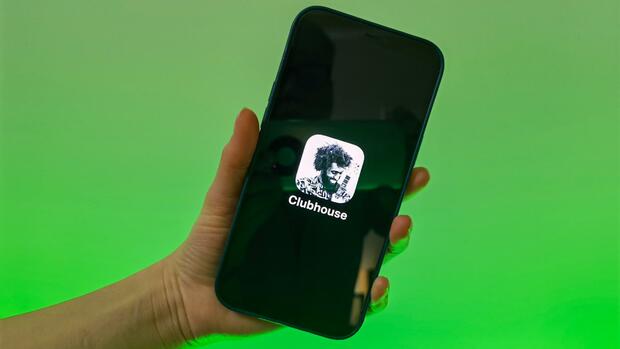 San Francisco The talk app Clubhouse, which had its big moment in the corona pandemic, opens for everyone after more than a year. Previously, you had to be invited by a user.

Clubhouse is an audio app where you can listen to live conversations and also actively participate in discussions. In the pandemic, hype developed around the application, which according to market researchers has subsided. Clubhouse opposed the lifting of the entry restrictions on Wednesday, ten million users have been added since the start of the Android version in May. Before that, the app was only available on Apple’s iPhones.

In the past few months, Facebook and Twitter launched their talk apps with very similar concepts. Clubhouse is convinced that it can hold its own against the overwhelming competition.

More: Facebook jumps on the live audio trend: How the company wants to get into the user’s ears