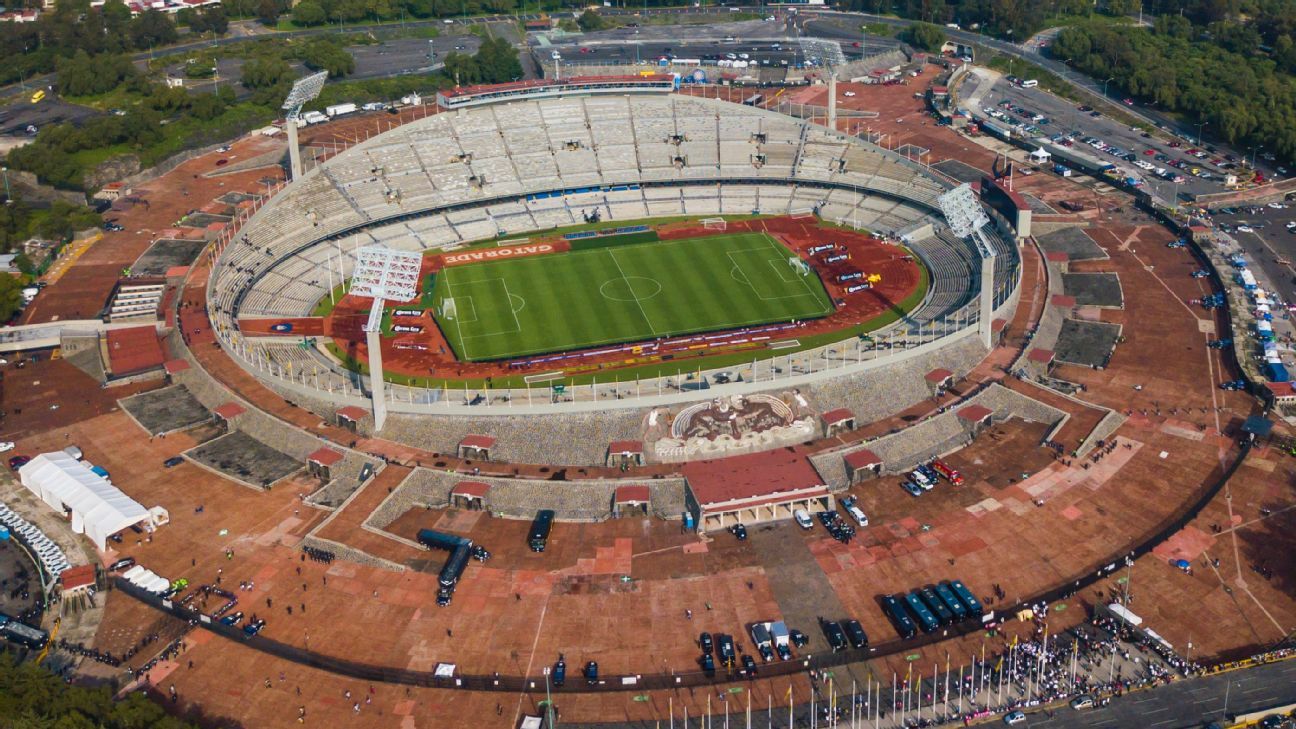 MEXICO – The Cup for Mexico which will be held in Mexico City and Jalisco and which will have the participation of eight teams will start with 17 players they gave in the last days Covid-19 positive.

This Saturday Cruz Azul announced eight positive cases for Coronavirus Among his first team, four of these are players, to this number are added the cases of Jonathan Rodríguez and Rafael Baca, who recovered from the disease and are currently training.

Currently the capital club is in training in Juriquilla, Querétaro, and the cases presented can add seven more, because in a statement they announced that there are seven “indeterminate” cases.

The Machine with six confirmed cases so far is only surpassed by Toluca, who a few weeks ago reported seven positive elements by Covid-19, from the clubs that will participate in the preseason tournament.

The participating teams in the championship to be played in these two venues are: América, Pumas, Toluca, Blue Cross, Chivas, Atlas, Mazatlán FC and Tigres.

Of these squads, the club that presented the most cases is the Mexican group, which reported a few days ago seven elements confirmed by Coronavirus.

The cases presented by Blue Cross they are asymptomatic and at the institution level they have 25 cases, because in the morning they announced that 14 players tested positive.

With this number, La Maquinaria surpassed the number of patients reported by Santos, with 15, and which made it the club with the most sick players in the world.

The only clubs that have not reported cases and that will participate in the Cup for Mexico are: Mazatlán FC, América and Atlas.

Players who have tested positive per team: