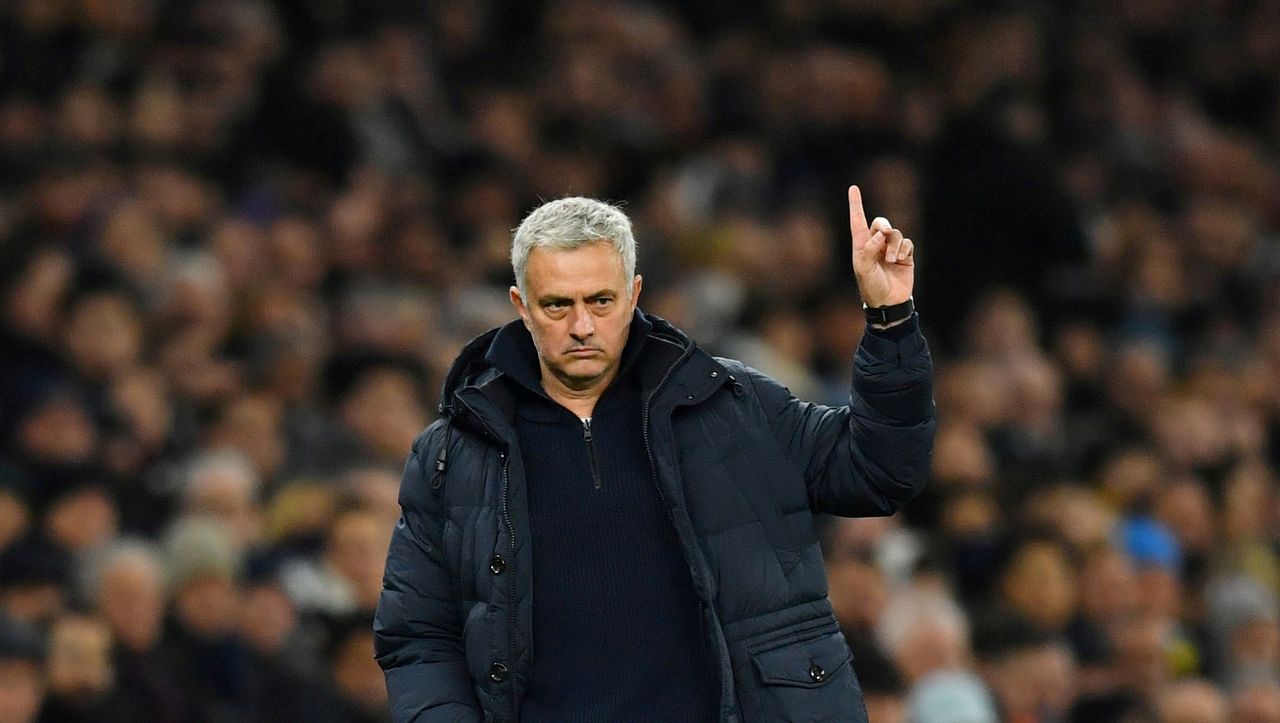 The Italian first division soccer club AS Roma announced a change of coach within a few hours. In the morning the Roma announced the separation from Paulo Fonseca, just a few hours later the successor was determined: José Mourinho will return to Serie A and should lead the Roma back to the Champions League.

However, the reality could look different at first: Rome – under pressure on Thursday in the Europa League semi-final against Manchester United after the 2: 6 first leg defeat – is currently only seventh in Serie A. However, since Atalanta and Juventus are contesting the cup final, this seventh place is at least enough for a place in the new Conference League this year. The European Football Association Uefa is introducing the Conference League, a third European Cup competition for the coming season, which is to be ranked behind the Europa League in terms of importance.

“I can’t wait to get started,” Mourinho said. The Roma owners embodied “the same ambitions and the same drive that has always motivated me.” With them he plans to create a “winning project” in the coming years. The decisive factor for his acceptance was “the unbelievable devotion” of the fans.

It took Mourinho just two weeks after his release from Tottenham Hotspur to find a new club. The Portuguese had already worked for Inter Milan in Serie A from 2008 to 2010 and won the Champions League in this phase. “We are excited and happy to welcome José Mourinho to the Roma family,” said club president Dan Friedkin: “He is a great champion who has won trophies at every level.”

See Also:  Arsenal: Aubameyang is absent in full match ... to go to the toilet

However, Mourinho has had his most successful times a long time ago. He won the Champions League with Porto (2004) and Inter (2010) and was national champion eight times with his six clubs. Mourinho won the last title in 2017 with Manchester United (Europa League), his time at Tottenham came to an end with no countable successes. For years he has had to live with the criticism that his address and his management style can no longer reach teams.

Just a few days ago, Mourinho had given the impression that he did not want to take over a new club anytime soon. “I’ll wait to get back to football,” he had told the British Times. »Not just on the right club, but on the right culture. Maybe next season is premature, we’ll see. «Mourinho had ruled out a move to the Bundesliga, now it’s back to Italy.