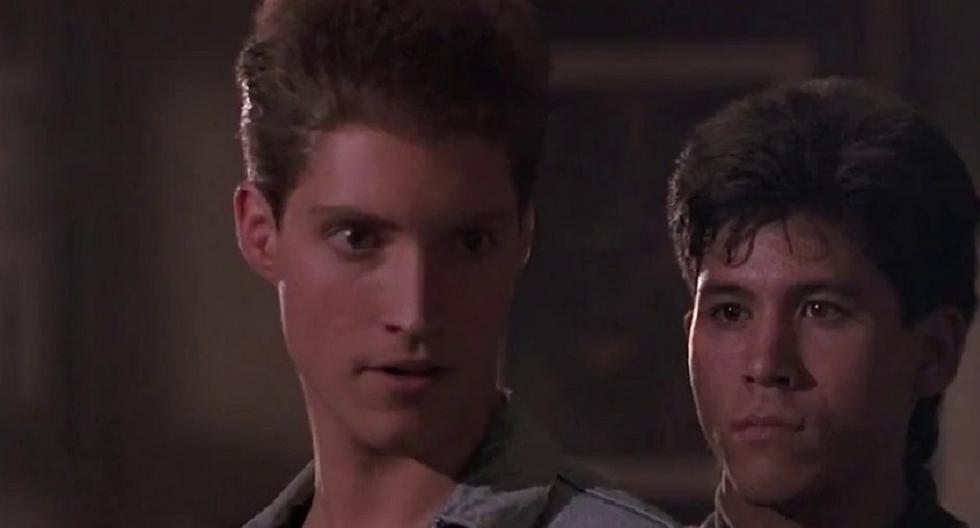 Sean Kanan is an American actor who is best remembered for having played Mike Barnes in the third movie of “Karate Kid”, 1989, but also for his work as AJ Quartermaine in the series“ General Hospital ”and Deacon Sharpe in the soap operas“ The Bold and the Beautiful ”and“ The Young and the Restless ”.

In the third installment of “Karate KidMike Barnes is Daniel LaRusso’s rival in the All Valley Karate Tournament. Because of his karate skills, he is contacted by John Kreese and Terry Silver to defeat Mr. Miyagi’s student, but despite the intervention of this pair, Daniel is victorious in their fight.

Now with “Cobra Kai”In progress, rumors arose about the possible return of this character to the franchise, although nothing has been specified so far. However, the following question still arises: what has become of Sean Kanan | in the last 30 years?

Mike Barnes is one of Daniel’s enemies in the third part of “Karate Kid”. (Photo: Sony Pictures Home)

WHAT HAPPENED TO SEAN KANAN?

After his participation in the popular 1989 film, Kanan appeared on the Fox television series “The OutsidersWhere he gave life to Gregg Parker. In 1993 he joined the main cast of “General Hospital,” where he played Alan James “AJ” Quartermaine Jr.

For this latter role, he was nominated for an award in the Outstanding Newcomer category by Soap Opera Digest magazine. He left the series in 1997 and 15 years later (2012) returned to play the same character until April 29, 2014. 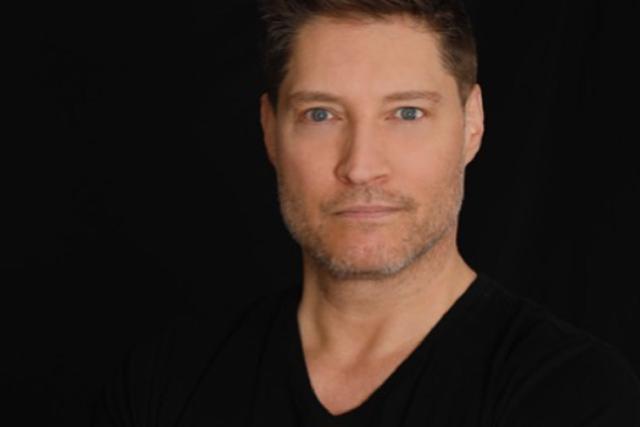 In 1999, Kanan joined the cast of the NBC fiction “Sunset Beach”And gave life to Jude Cavanaugh. A year later he was Deacon Sharpe in “The Bold and the Beautiful”, a role he also played in “The Young and the Restless.”

Later, Sean Kanan | He starred in several feature films and competed in the third season of the Italian version of “Dancing with the Stars” in 2006. In 2009, he starred in the independent film “Abracadabra,” which was screened at the Cannes Film Festival. In May of the following year, he appeared on “My Trip to the Dark Side.” 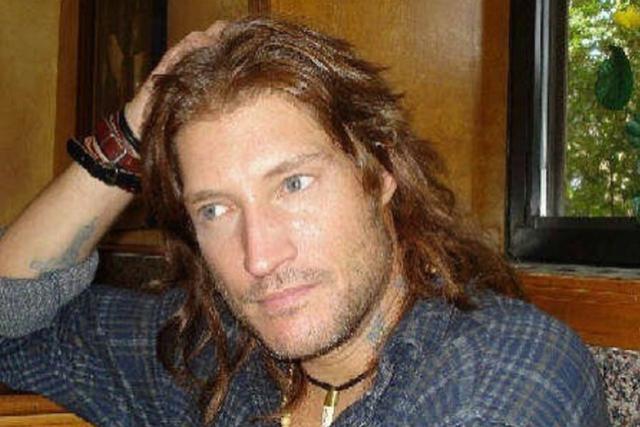 He also wrote “The Modern Gentleman; Cooking and Entertainment with Sean Kanan, ”published by Dunham Books. In 2016, he received the 400th star on the Palm Springs Walk of Fame. 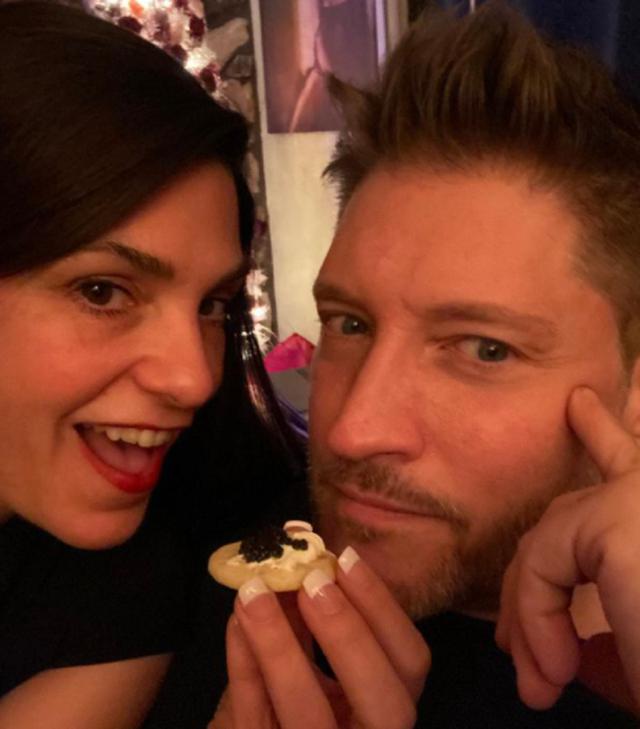