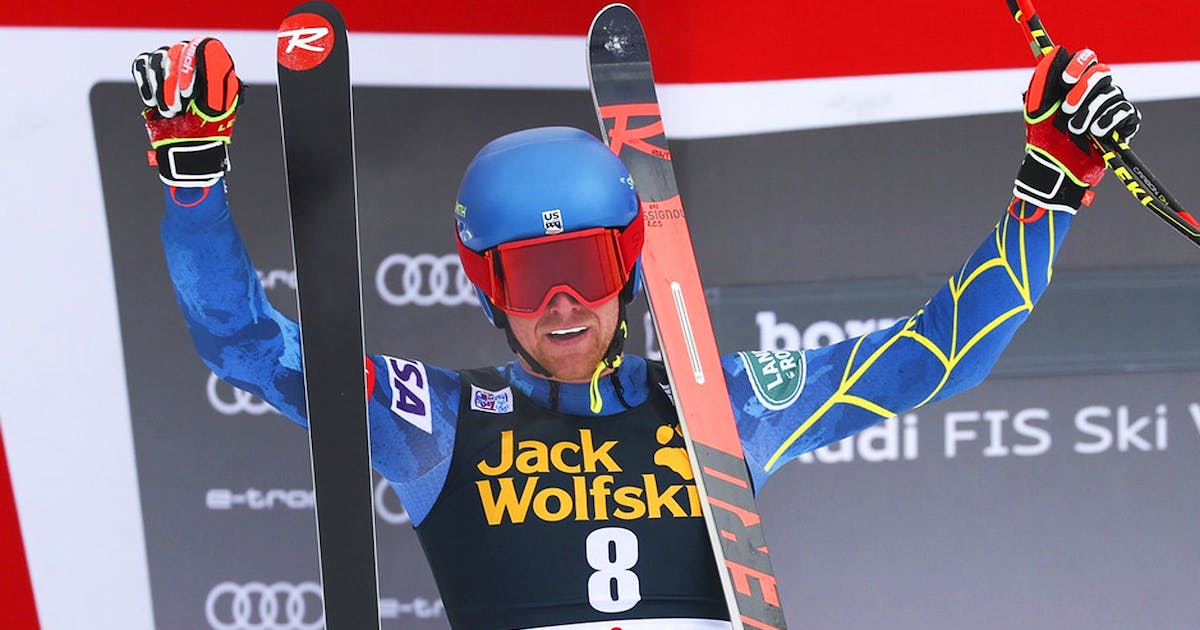 The Swiss missed the podium in Bormio’s Super-G, but Caviezel, Kryenbühl and Co. can still speak of a good race. The American Ryan Cochran-Siegle won the race.

In the eleventh World Cup race of the season, the Swiss remain without a podium classification for the second time. Mauro Caviezel is the best representative of Swiss-Ski in fifth in Bormio’s Super-G, which was moved to Tuesday.

American Ryan Cochran-Siegle took victory on the shady Pista Stelvio with an almost perfect drive. The speed driver of the hour distanced the Austrian Vincent Kriechmayr by 79 hundredths and the Norwegian Adrian Sejersted by 94 hundredths.

For Caviezel, who lost 1.36 seconds to Cochran-Siegle with his broken finger, it was the first place next to the podium in the third Super-G of the winter. Second best Swiss is Urs Kryenbühl in 8th place, just ahead of Marco Odermatt. Gino Caviezel is eleventh, Beat Feuz is three seconds behind not at the front.