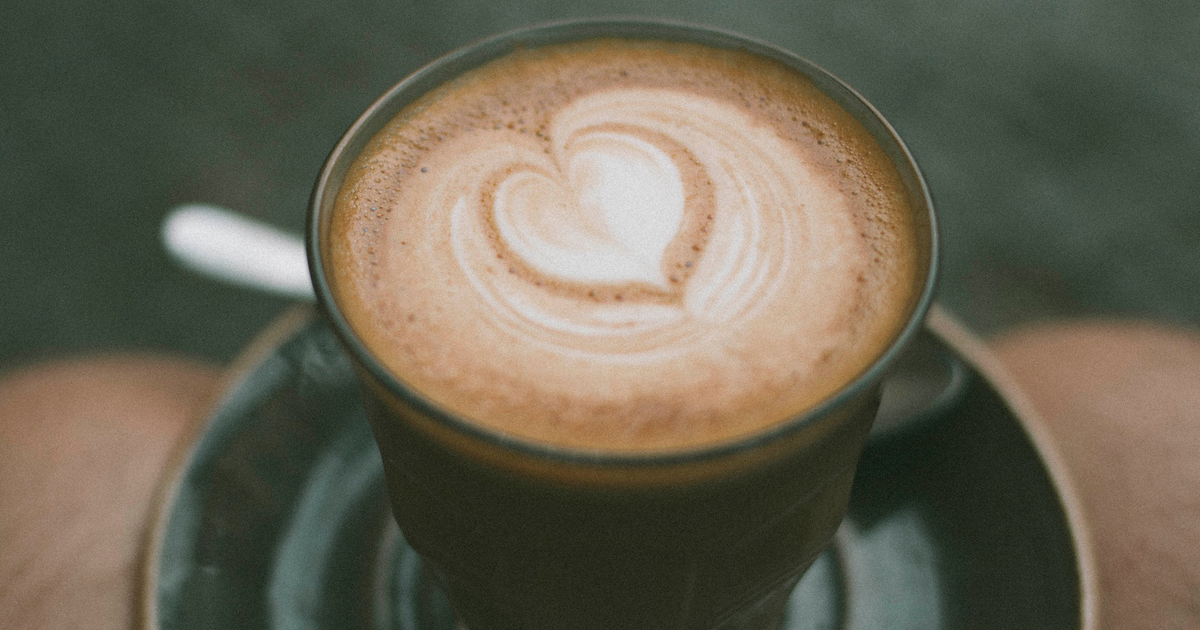 Just one cup of the drink a day reduces the risk of developing acute kidney failure. These results were obtained by researchers from Johns Hopkins University (USA), whose article was published in the journal Kidney International Reports.

Scientists analyzed data on more than 14 thousand people, whose average age at the start of the study, in the late 1980s, was 54 years. Over the next 24 years, participants reported at least seven times in detail about their diet, including how many standard (about 200-gram) cups of coffee per day they drink.

When researchers took into account the numerous factors that can affect kidney function (gender, age, smoking, alcohol consumption, diet, and so on), it turned out that drinking coffee is better than not drinking – in people who drink any amount of this drink daily, even just one cup, the risk of developing kidney failure is on average 15% lower than that of those who do not drink coffee at all.

The optimal amount of coffee, as much as possible, by 22-23%, which reduces the risk of kidney problems, is two to three cups a day.

The beneficial effect of the drink persists even in the presence of concomitant diseases such as hypertension, diabetes, obesity, kidney disease. Coffee drinkers with these diseases have an 11% lower risk of acute kidney failure than non-drinkers, the researchers found.

Regular coffee consumption has already been shown to protect against the development of type 2 diabetes, cardiovascular disease, and liver disease. Now, acute renal failure can be added to this list, scientists say.

a rain of promotions falls in the stores, “they want to attract customers at a time when prices are rising”