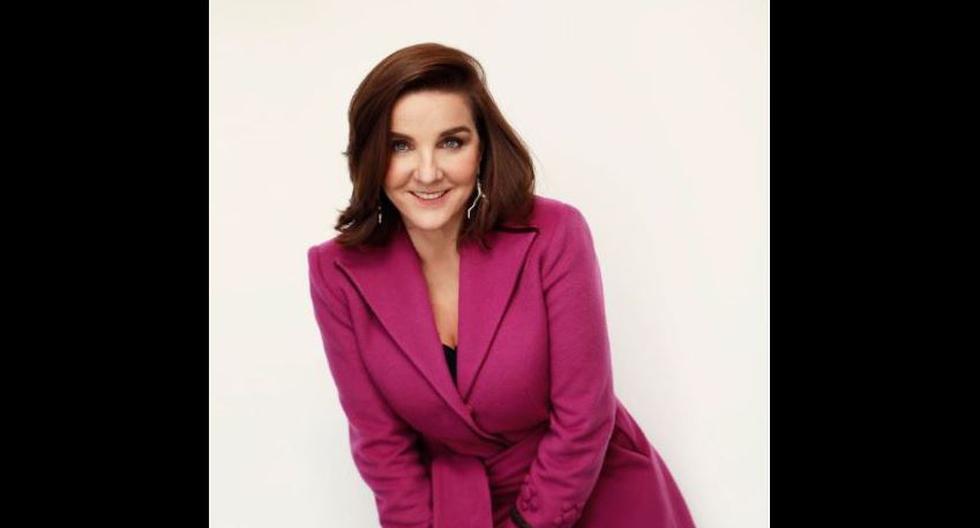 What happened between Velasquez lights and William Levy? The remembered Bertha from “Yo soy Betty, la fea” was part of the cast of the new version of “Café con aroma de mujer”, the successful Colombian telenovela. Now, the production starred Carmen villalobos and Levy. Luces told an impressive anecdote of the first time he met the actor of Cuban origin and his reaction when he told the gallant that he did not know him or his work on television.

MORE INFORMATION: This week’s schedule of “Coffee with the aroma of a woman” by Telemundo

Velasquez was part of the remake of the remembered television production and, on this occasion, gave life to Julia Vallejo, Sebastian’s mother, the character of William Levy.

Therefore, when 60-year-old Colombian actress had a rapprochement with the renowned soap opera heartthrob. In a recent interview, she admitted that she did not know him because she did not see Mexican productions and detailed the expression that Levy had when hearing his response.

MORE INFORMATION: This week’s schedule of “Coffee with the aroma of a woman” by RCN

What was told by Luces Velásquez has given a lot of information about the real personality of Levy, which has been commented by the followers of the artist of Cuban origin and has surprised more than one followers of “woman-fragranced coffee”, The story that came to an end in September.

HOW DID LUCES VELÁSQUEZ AND WILLIAM LEVY MEET?

Luces Velásquez, known above all for her role as Bertha in “I am Betty, the ugly one”, said he first met William Levy when the recordings of “Woman’s Scented Coffee” started. The cast met at the Coffee Axis and, by the protocols of the COVID-19 pandemicThey were isolated and she had to sit down with the gallant.

She, however, did not know him, which surprised Levy when he showed up at himself then. “He arrived, sat with me, introduced himself and such and then he said to me: ‘Do you know who I am? Do you know me? Do you know my career?’ And I looked at him like that and I said, ‘I have no idea who you are. Then he said to me: ‘How so you don’t know?’ I said, ‘No.’ ‘Haven’t you seen anything I do?’ I told him: ‘No, I don’t watch Mexican soap operas, I don’t know who you are’ “, revealed in an interview with the journalist Fernando Fabian Sarmiento.

Then the reaction of Levy was what most surprised Luces, because he did not behave like a divoInstead, he invited her to continue talking. “Then he said, ‘Shall we have coffee and talk?’ And I said: ‘Sure, my love’. (…) He did not sit down to talk to me about his fame and his recognition and others, but he told me about his life from Cuba, since he was a child, about the misery he had lived through, about the difficulties he experienced in Miami when I arrive”added Velasquez.

MORE INFORMATION: Which actors of “Coffee with the aroma of a woman” appeared in “I am Betty, la fea”

HOW IS WILLIAM LEVY ACCORDING TO LUCES VELÁSQUEZ?

In this way, the Colombian actress highlighted the attitude of soap opera hunks, his humility and his way of presenting himself in front of people who, incredibly, have not seen him on television.

“I found him to be a wonderful and charming human being. And I really love him very much. (…) It was super adopted of me. With me he was super respectful. He never came to my scenes without being known to him, he was always prepared, we did great scenes with him I think “said the artist experienced.

He clarified that he never had problems working with him and that his behavior was similar with the other colleagues and collaborators of the remake of “woman-fragranced coffee”. “A supremely generous guy with the entire technical team. He always had to give, to offer. He never gave it to her as a divo, ever. (…) I could have done it differently, but no, it was very generous, very simple, and it was connected with the whole team “he explained.

HOW MANY CHAPTERS DOES “COFFEE WITH A WOMAN’S SCENT” HAVE?

The Colombian telenovela “Café con aroma de mujer”, which appeared on RCN Television, had one season and, in total, 92 episodes. The production is a remake of the hit 1994 production of the same name, written by Fernando Gaitan, the creator of “I am Betty the Ugly one”, And had its broadcast between May 10 and September 24, 2021.