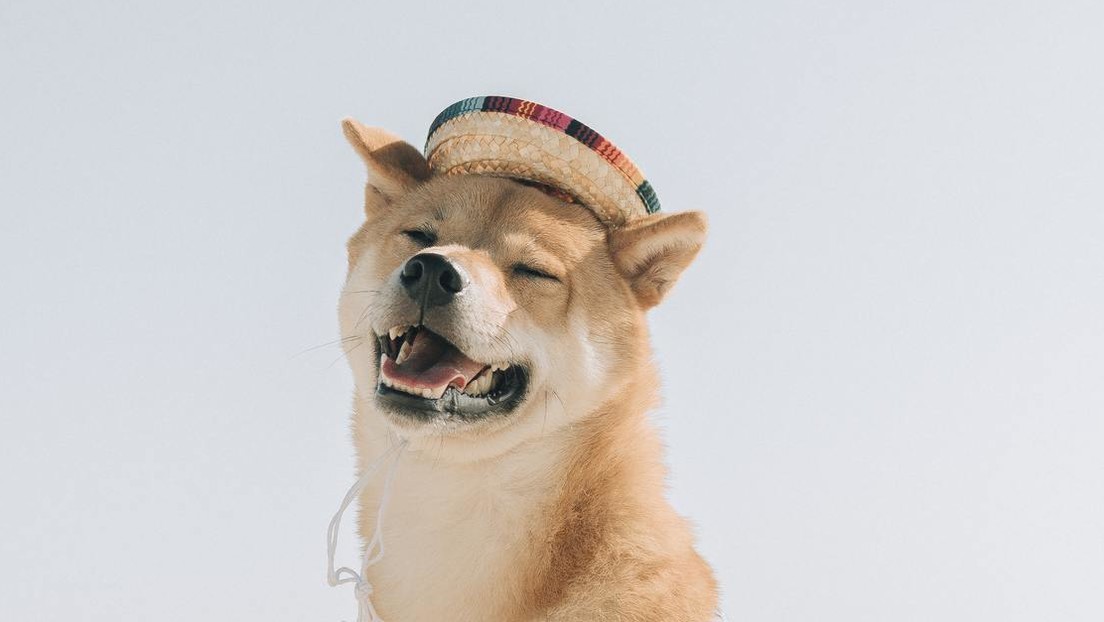 The largest crypto exchange in the US has allowed the exchange and sale of the new digital currency.

The cryptocurrency meme Shiba Inu (SHIB), founded in August 2020, has become listed on Coinbase, the largest digital currency exchange platform in the US, and on Friday it soared 27% after its debut in the crypto market North American.

The decentralized meme token was devised as an alternative to another ‘canine’ meme cryptocurrency, dogecoin, and currently costs $ 0.0000076, showing an upward trend. In other words, the investment of just a cent will bring the platform user 1,315 SHIB.

Following its launch on Coinbase, Shiba Inu’s market capitalization went from $ 2.67 billion to $ 3.39 billion in less than a day, from Sept. 15-16, according to data from CoinMarketCap.

The team behind the cryptocurrency is famous for gifting half of all its tokens to Vitálik Buterin, creator of ethereum, who burned 90% of the Shiba Inu reserves donated to him by transferring them to a nonexistent account and also removing them from circulation permanently. The remaining 10% was donated to charities, destining 50 billion SHIB to a charitable fund fighting coronavirus in India.

The amount burned constituted 40% of all the ‘shibas’ emitted or mined. Buterin’s action caused the prices of the cryptocurrency ‘canine’ to rise instantly by 40%.

The names of those behind Shiba Inu are unknown, but the creator of the respective blockchain platform is known by the alias ‘Ryoshi’. The Digital Currency Team thanked to Buterin for his decision to get rid of the ‘shibas’ in this way and declared that the step allowed to secure the “long-term success and stability“of your cryptocurrency.