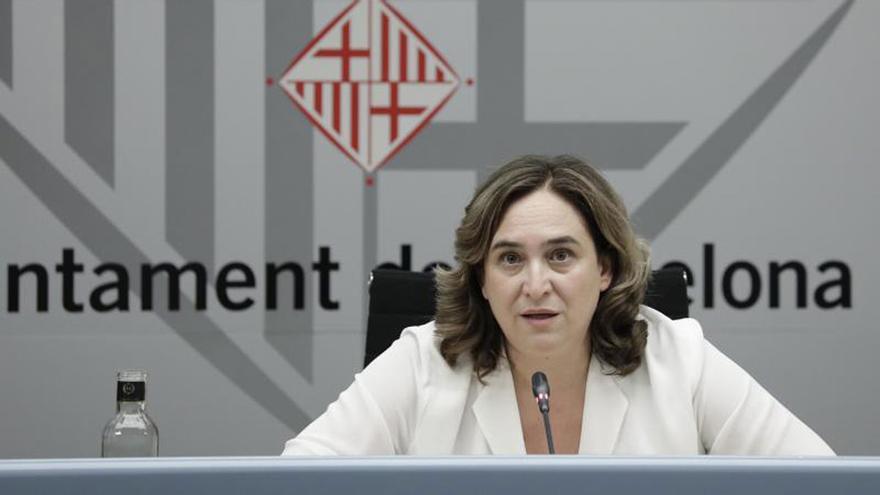 The mayoress of Barcelona, Ada Colau, has announced her intention to demand the convening of a citizen consultation in the Catalan capital to be able to pronounce on the Pyrenees-Barcelona Olympic candidacy promoted by the Govern. This was explained by Colau in statements to ‘Nació Digital’, after the President of the Generalitat, Pere Aragonès, made official in mid-July the Government’s interest in Catalonia hosting the 2030 Winter Olympics.

Colau has ensured that has not yet received “any proposal, neither from the Generalitat, nor from the State”, on this candidacy, which will require from the outset that it be a project based on “environmental and economic sustainability.”

After having “listened” to the Government of Aragonès “say that a consultation will be made in the territory”, in reference to the Pyrenees, Colau has warned that Barcelona citizens must be consulted.

“Obviously, as mayor, I take it for granted or in any case I will demand that, if a consultation is made in the Pyrenees and Barcelona is asked to accompany the project by putting the name of the city, it will also the citizens of Barcelona are consulted“, he remarked.

According to Colau, this is “a minimum required because, if they ask us to accompany this project,” he said, “I understand that if a consultation is made in the Pyrenees it must also be done in Barcelona. I guess everyone will agree. ”