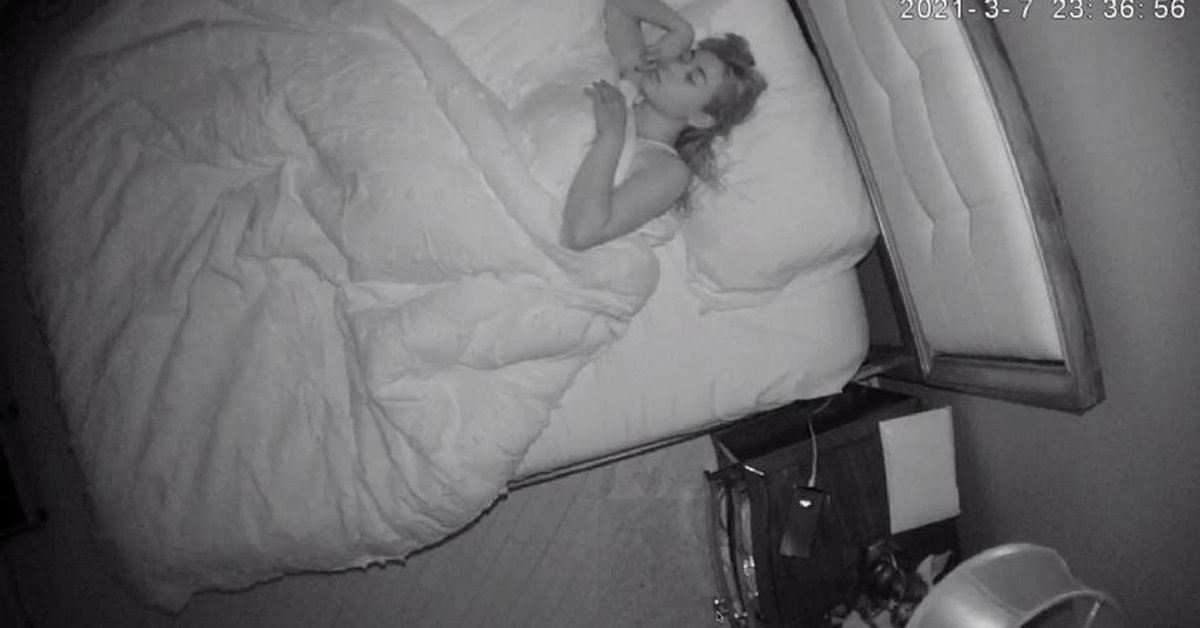 Kelly Andrade, a 25-year-old Colombian woman, worked in the United States for Michael Esposito, the father of three children she cared for and the owner of three fast food franchises in Staten Island, New York. The woman reported that the man installed a camera in the smoke detector in her room and that he had collected hours and hours of images of her changing clothes or naked.

Andrade became suspicious of the man’s behavior after he repeatedly found him inside his room with the excuse that the detector was not working properly and that he had to repair it. As the young woman told a local newspaper, when she discovered the hundreds of hours of filming, she escaped through a window before the man discovered that she knew about the camera and ran to the police to report the harasser.

Police arrested Esposito on charges of illegal surveillance, however, he was released. For his part, the man’s lawyer assured that the installed camera was part of the entire surveillance circuit of the house. In addition, he alleged that his client did not incur any crime since the house is his property and he can have cameras wherever he wants.

Kelly Andrade came to that country through the Cultural Care Au Pair, an agency that took her to that family so that she could work alongside them. The Colombian is now suing both the family and the company, which did not respond for her safety and after losing her job due to the complaint, she was left homeless in that country.

Precisely in Colombia, the situation regarding the sexual exploitation of girls, boys and adolescents increased significantly during the pandemic, this because minors spent much more time on their computers. According to the report line ‘I Protect You’, so far in 2021 14,938 reports of digital attacks have been received, of which 51.4%, 6,818 correspond to sexual content in which minors were forced to do acts that they did not want to.

The reports also showed that girls between 4 and 13 years old constitute 84% (5,744) of all cases of self-generated sexual content. Carolina Piñeros, Executive Director of Red PaPaz, assured Radio Nacional that these figures, from only 2021, show that many preventive and control actions are still missing to advance in the prevention of sexual violence through social networks or the internet.

According to the United Nations Office on Drugs and Crime (UNODC), women and girls are the main victims, accounting for 50% and 20% of cases, respectively.

It should be noted that the UN indicates that cyberbullying can reach anyone, anywhere and at any time, which can leave the victim in a state of constant anxiety. According to the document “An Everyday Lesson” of Unicef, victims of bullying are more likely to drop out of school, consume alcohol and psychoactive substances. Added to this, their school performance can be affected along with their self-esteem.

María Fernanda Cabal and her criticism of the Uribe bench “are a shame”
Be careful, we will tell you how thieves act in Bogotá