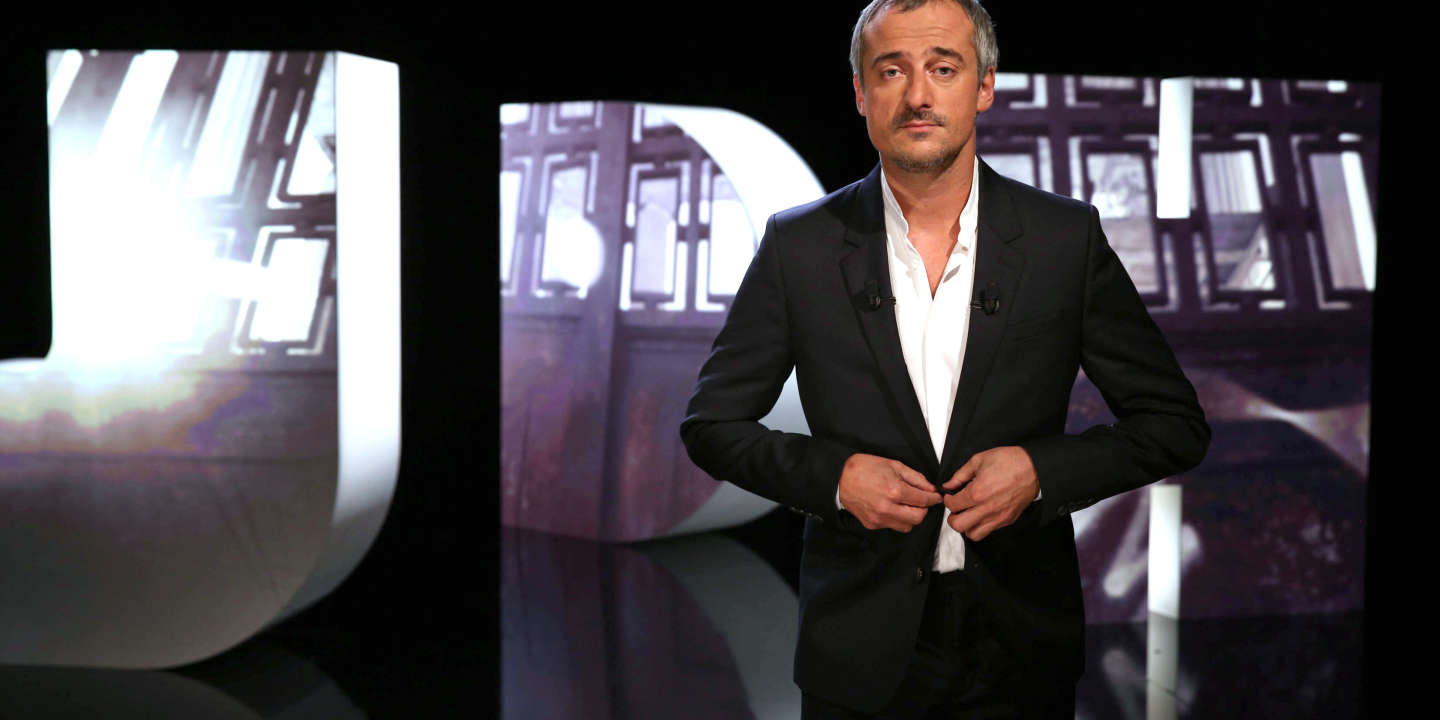 He didn’t make everyone laugh. The comedian and columnist Sébastien Thoen, who officiated on the Canal + channel (for the programs “Canal Sports Club” and the presentation of the “Journal du hard”) has been dismissed, according to information from the team. He had participated in a sketch broadcast by the betting site Winamax on November 19.

🎙 “We don’t know the subjects better than you do, but we are paid, that’s the difference. »💥 Pascal Prono,… https://t.co/1FqrvcKQn9

In this video which took up by parodying the codes of the program “L’Heure des pros” from CNews, the news channel of the Canal + group, Sébastien Thoen played the role of Lionel Messiha, caricature of Jean Messiha, columnist of the program debate and former member of the National Rally, who relayed the video on his account Twitter. In this video, which has been viewed nearly 650,000 times, Julien Cazarre parodied the host Pascal Praud alongside Sébastien Thoen.

Vincent Bolloré, the CEO of the Canal + group, has never hidden that he hated the channel’s corrosive humor. When he took control of the Vivendi group and its pay channels, he got the “Guignols de l’Info” and “Grand Journal” to stop. On Canal +, there is only “Groland” weekly parody show, the last haunt of caustic and provocative humor which the channel has made a specialty of.

Asked by The world, the management of Canal + declined to comment.