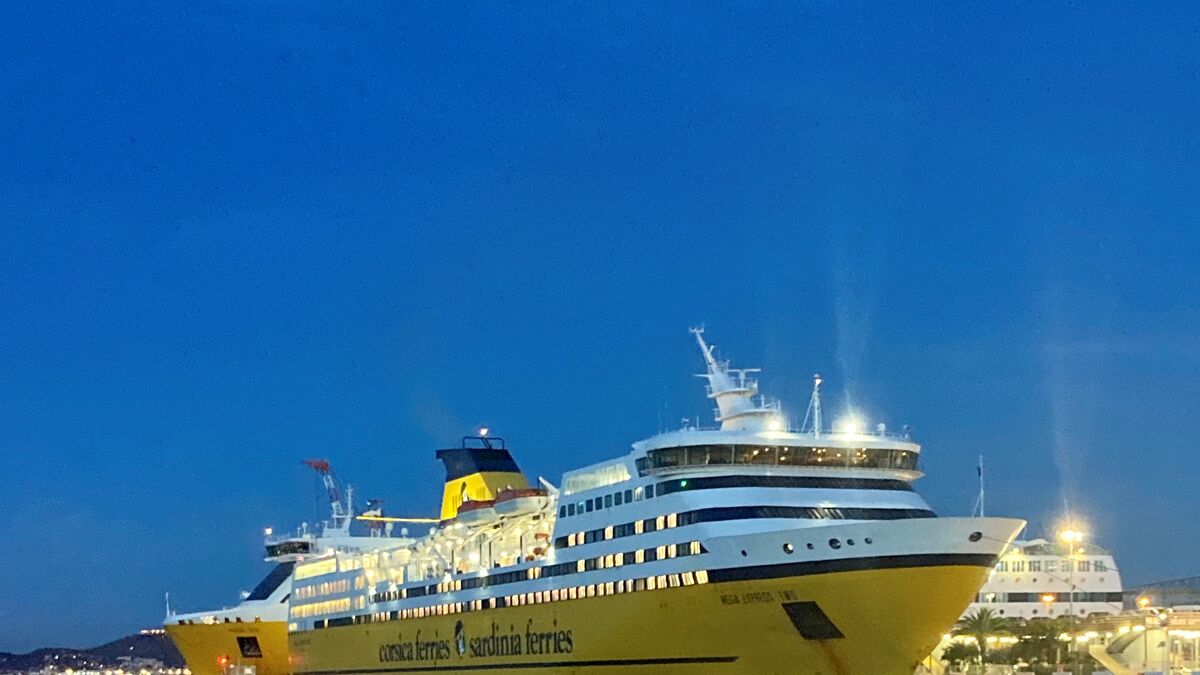 The Community of Corsica was definitively sentenced on Wednesday by the Council of State to pay 86.3 million euros to the Franco-Italian shipping company Corsica Ferries in compensation for damage related to the “illegal subsidy” of its competitor, l ex-Société nationale Corse Méditerranée (SNCM) between 2007 and 2013.

Corsica Ferries had denounced the assignment by the Territorial Authority of Corsica (CTC) of the public service delegation (DSP) to SNCM, now defunct, and to the Compagnie Méditerranéenne de Navigation (CMN). The two companies had provided sea service between the port of Marseille and Corsica between July 2007 and December 2013.

A loss for Corsica Ferries

The company with yellow ships, leader in passenger transport between Corsica and the mainland, considered itself a victim of prejudice and said it suffered from irregular competition during peak periods, SNCM benefiting from a so-called “complementary service” aid. for the operation of two of its vessels during peak periods.

This “annual financial compensation of around 40 million euros” was paid by the CTC to SNCM and was judged by the European Commission in 2013 as “public aid incompatible with the freedom of competition in the internal market. “, Recalled the administrative court of appeal. In 2014, the European Commission ordered the return of this illegally paid aid.

In a first judgment of February 12, 2018, the Administrative Court of Appeal of Marseille had indicated that it had “accepted the principle of the responsibility of the community of Corsica”, considering that the additional service had been “directly at the origin of a loss of customers for Corsica Ferries ”. She had ordered an economic expertise to quantify “the shortfall”.

Despite its condemnation, “the Community of Corsica continues to go against the law by launching DSPs with subsidized passenger transport, which systematically exclude Corsica Ferries from tenders,” he denounced, after the decision of February 2021, the president of Corsica Ferries, Pierre Mattei, fearing that “the bill is becoming (not) really too salty for Corsicans.”