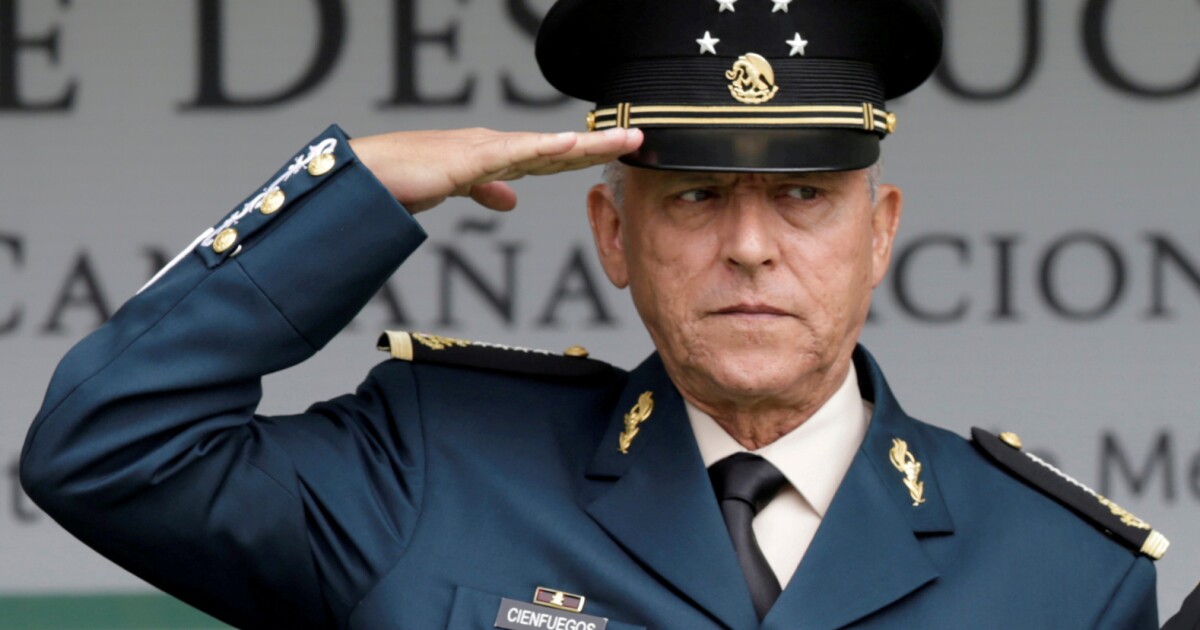 Rafael Heredia, attorney for the general Salvador Cienfuegos, assures that contrary to the information circulating in the media, there are no negotiations between the former Secretary of National Defense (Sedena) and the Prosecutor’s Office that accuses him of drug trafficking and money laundering in a United States court.

Through a letter, the Mexican lawyer assured that “it is the news totally false regarding the attorney Edward Sapone being in negotiations with the United States Attorney’s Office so that his client, Mr. Salvador Cienfuegos pleads guilty ”.

IT MAY INTEREST YOU:
After overflight in Tabasco; AMLO promises aid for flood victims

He assures that there is no plan “not even a thought” that Salvador Cienfuegos pleads guiltyas he firmly maintains the defense of his innocence.

In the letter, he states that Sapone is the only defender to this day and has never had conversations with the US prosecutor’s office regarding his client’s guilty plea, nor has he signed any document containing this issue.

The only truth is that General Salvador Cienfuegos Zepeda has never pleaded, nor will he plead guilty in the matter for which he is accused in the United States.

The United States Prosecutor’s Office linked the Secretary of National Defense in the government of Enrique Peña Nieto, with the H-2 cartel, a group with origins in the Beltrán Leyva group, with which he would have colluded to traffic thousands of kilograms of drugs to the United States.

IT MAY INTEREST YOU:
AMLO Exhorts Former Governor to Nayarit to Stand Up; you have the right to defend yourself