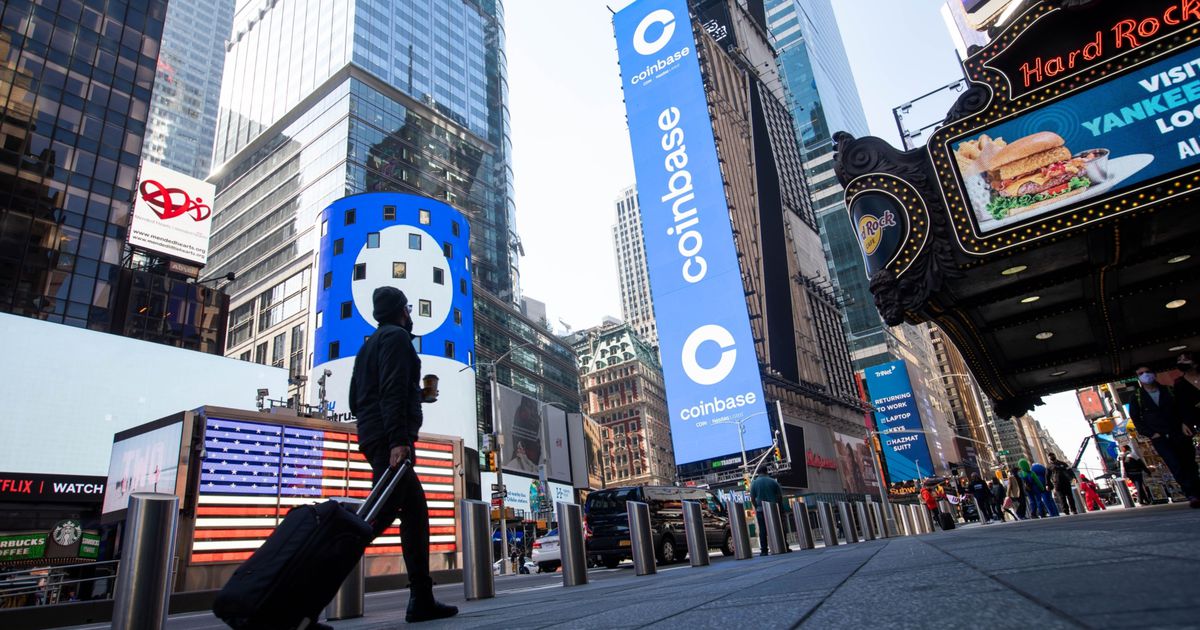 “This will be the summer of New York City,” de Blasio said Thursday during a news conference. “We are all going to be able to enjoy this city again, and people will come here from all over the country to be part of this incredible moment.”

New York was almost completely closed when the pandemic hit America’s most populous city last March, with schools closing and nonessential businesses shutting down. The city has been embarking on a slow, step-by-step return as infection rates have dropped, accelerated by the arrival of vaccines. The city is halfway to the mayor’s goal of having 5 million people fully vaccinated by the end of June, state data shows.

De Blasio’s goal of a full reopening leaves some key sectors for later, such as schools and Broadway. City officials say they intend to offer in-class summer school programs for more than 100,000 students, with school buildings open for full enrollment in September. Shows in Broadway theaters are also not scheduled to resume until that month.

To help lead the recovery, de Blasio appointed New York restaurant mogul Danny Meyer, creator of Union Square Café, Gramercy Tavern and Shake Shack, to chair the city’s Economic Development board. As the city reopens, it will be necessary to hire a lot of people very quickly, Meyer said. At least 400,000 jobs will return to the city this year, de Blasio said.

“One of my hopes is that the city will be an agent that connects job seekers with employers,” Meyer said.

The mayor may need state officials to join in his July 1 reopening plan. Ultimate authority still resides in orders already issued by Gov. Andrew Cuomo, according to a vote by the state legislature last month. That vote prevented Cuomo from issuing new directives without the approval of lawmakers, while allowing the governor’s existing directives to be extended, and he has often clashed with De Blasio over measures to combat the pandemic.

“The federal government, the state government always have a voice, but I say that as a leader in New York City, we are ready to come back and come back strong,” de Blasio, who has a limited term and is in his senior year. in office, he said Thursday during an interview on MSNBC.

Cuomo reopened the New York City indoor dining room in February at 25 percent capacity and later raised that limit to 35 percent. On March 19, it was increased to 50 percent.

New York’s all-important tourism industry has begun to show signs of slowly recovering. Since January, the hotel occupancy rate has increased six percentage points, to about 35 percent, according to hotel data company STR. The industry reported its fifth consecutive monthly increase in average daily room rates, which have risen 12 percent since December.

New York City has administered more than 6.4 million doses of vaccines, according to the mayor. Daily hospitalizations related to COVID-19 fell below 100 on Tuesday for the first time since mid-November. New confirmed cases, and likely a seven-day average, stood at 1,354 as of April 27, more than 50 percent less than two weeks earlier. The city’s seven-day average rate of positive tests for the virus also fell to 3.18 percent from 5.43 percent on April 14.