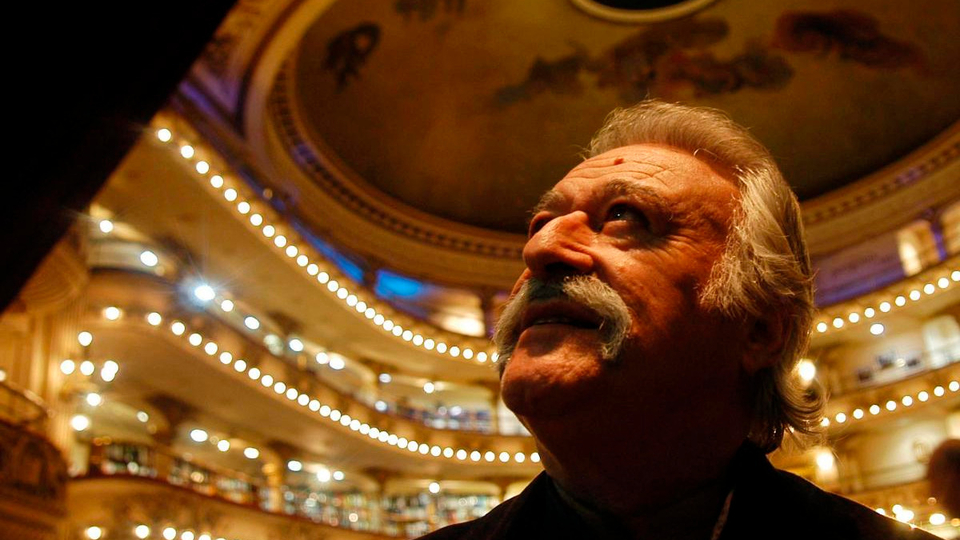 The folk musician and composer Cesar Isella died today at the age of 82 for a heart problem, as reported. The folk artist from Salta suffered from severe heart disease that arose as a result of the treatments he underwent in 2012 for an illness. In the middle of last year he had been admitted to the Cardiovascular Institute of Buenos Aires.

The author of “Song with all” and “Song of simple things”, He was born in Salta on October 20, 1938. Isella was one of the most respected folk singers and composers in Argentina and one of the figures of the New Song Book Movement. In addition, he was the one who promoted Soledad Pastorutti’s career.

Isella’s career gained momentum in 1956 when she joined a group created three years earlier and that was decisive in folk music: Los Fronterizos. He remained in the group until the mid-1960s. He left to start his solo career after recording Ariel Ramírez’s Misa Criolla with Los Fronterizos, one of the heights of Argentine popular music.

After passing through Los Fronterizos, Isella joined the Nuevo Cancionero, the movement sponsored by Armando Tejada Gómez from Mendoza, and in which a young Mercedes Sosa participated. Together with Tejada he composed the classics “Song of simple things” and “Song with all”, which in the voice of the Tucuman had memorable versions. Together with Hamlet Lima Quintana he was the author of “Zamba para no muerte”.

Isella suffered exile when the 1976 coup occurred. She returned in 1983 and resumed her career. In the 90s, at the time he discovered Soledad, he directed the “Official Peña” for three years in a row, the National Folklore Festival of Cosquin, which included young artists.

In addition, he was general director of the General San Martín Theater, and vice president of Sadaic (Argentine Society of Authors and Composers). Other titles of his production are “Fuego de Animaná”, “Song from afar”, “Song to wake up a black boy” (on a poem by Nicolás Guillén), “Song of tenderness”, “The divided country” (based on to verses by Pablo Neruda).

On September 25, 2012, Isella was appointed Ambassador of Latin American Popular Music (with rank and hierarchy of Undersecretary), by the Secretary of Culture of the Presidency of the Nation.