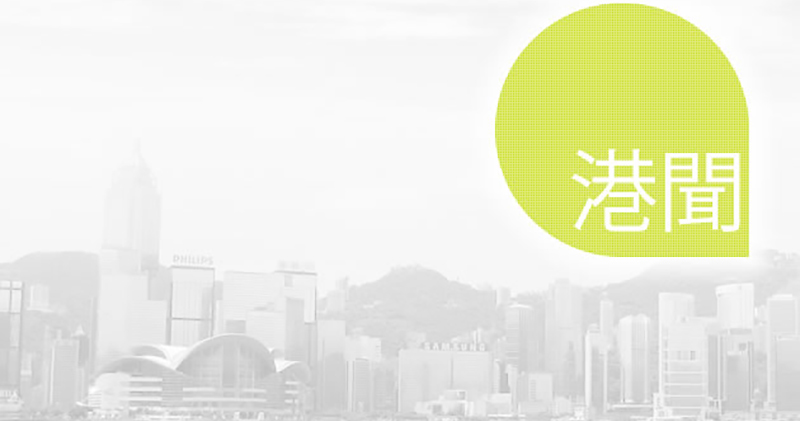 The government yesterday (27) cited the “Prevention and Control of Diseases (Compulsory Testing for Certain Persons) Regulations” (Chapter 599J) and included 4 locations for mandatory testing for the novel coronavirus, involving confirmed cases of infection with the L452R variant virus announced yesterday. Wherever you are, the relevant person must be subject to compulsory testing.

The government announced this afternoon that the mandatory testing period will be extended by one day, from June 29 to June 30.

Anyone who has been in any of the following specified places during the specified period must undergo mandatory testing on or before June 30: