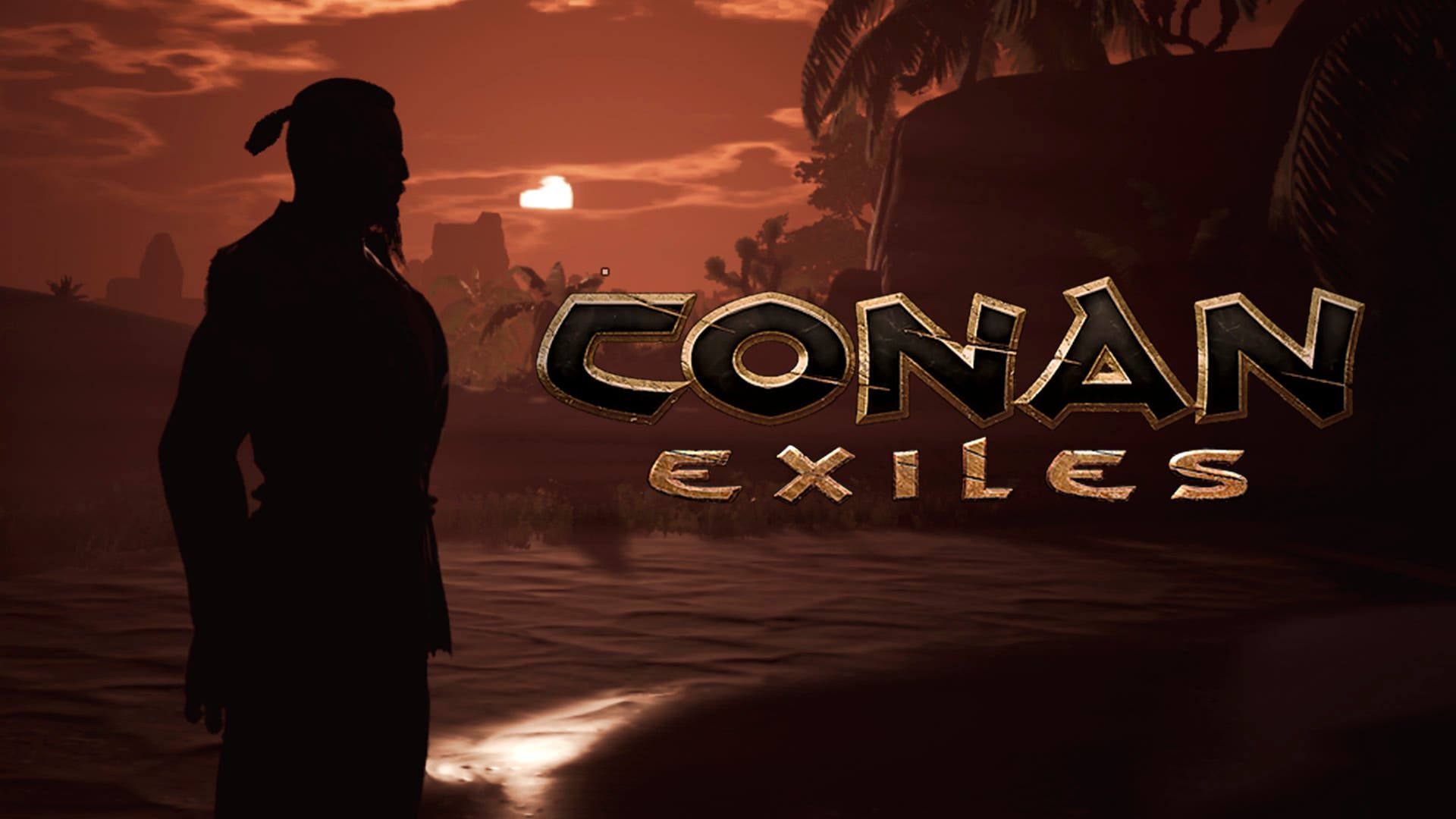 Conan Exiles, the survival MMO developed by Funcom, hit the market more than three years ago, which has diminished its popularity among gamers. However, the study aims to give a second life to the game after its arrival at Xbox Games Pass.

A good example of this is not only that the title is available in Microsoft’s subscription service, but also Conan Exile receives optimization for Xbox Series X | S. With this new update, the title will not only receive a significant graphic improvement, since it will go from 900p to 4K resolution, but it will also get improved textures, fog and volumetric lighting and many more improvements.

As we can see in the video shared through the official Funcom channel, the improvements implemented in Conan Exiles look especially good. The increase in resolution and the improvement in the drawing distance give another face to the title, as well as the increase in foliage, which means much more attractive scenarios.

Funcom has up to 10 projects underway, the Dune game will be an evolution of Conan Exiles

Also, following the announcement that Conan Exile receives optimization for Xbox Series X | S, has also shared information on the expansion of the Island of Siptah. Players will have to fight dark hordes and can take control of powerful spells and open portals to the outside world.

Conan Exiles is available now on PC, Xbox One, Xbox Series X | S, and PS4, and is playable via backward compatibility on PS5.