Conditional prison for doping for an Austrian ski coach

Former Austrian cross-country and biathlon coach Walter Mayer was sentenced on Friday to 15 months of probation for supplying doping products under the ‘Aderlass’ international network, dismantled in 2019, as announced by the Innsbruck regional court.

Mayer, 63, pleaded partially guilty and waived his right of appeal. The prosecutor did not make statements and the verdict is not final.

The former Austrian national team coach was found guilty of having played a central role in the constitution of a large clientele of athletes to whom he delivered doping products, mainly EPO and growth hormones, for several years.

Mayer was charged after the spectacular police coup carried out during the Nordic Ski World Cup at the Austrian Seefeld station in February 2019.

This operation led to the dismantling of a major doping network organized around the German doctor Mark Schmidt, also arrested.

The ‘Aderlass’ network consisted of providing doping products to cross-country skiers and cyclists, with more than 20 athletes from various European countries involved, according to the German investigators in charge of the case.

SoLocal: management has reached an agreement with creditors

Three African economists living in the United States talk to you 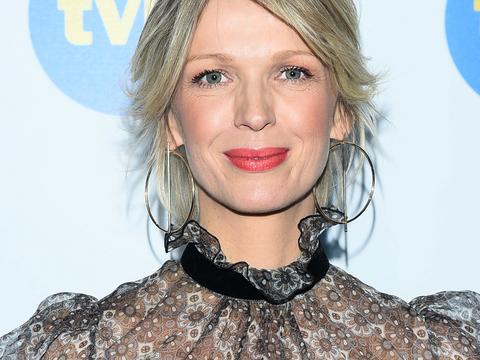 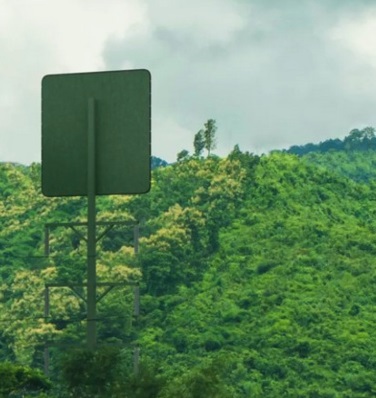 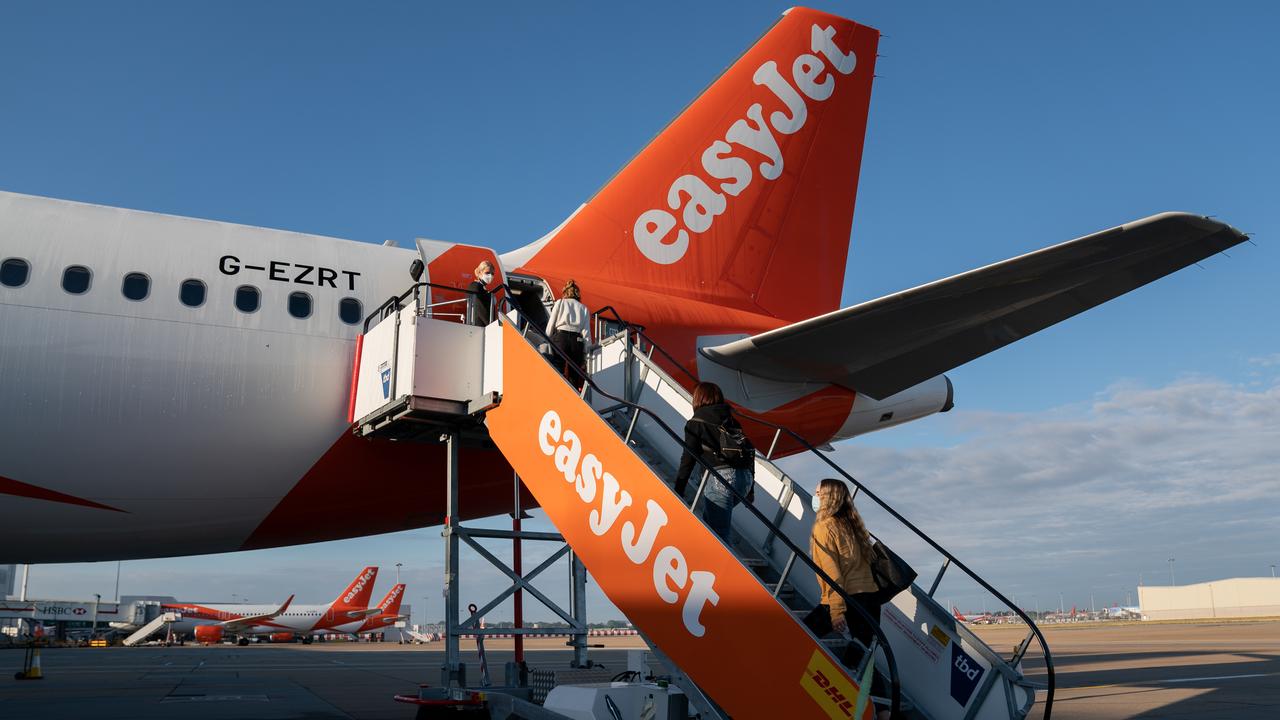