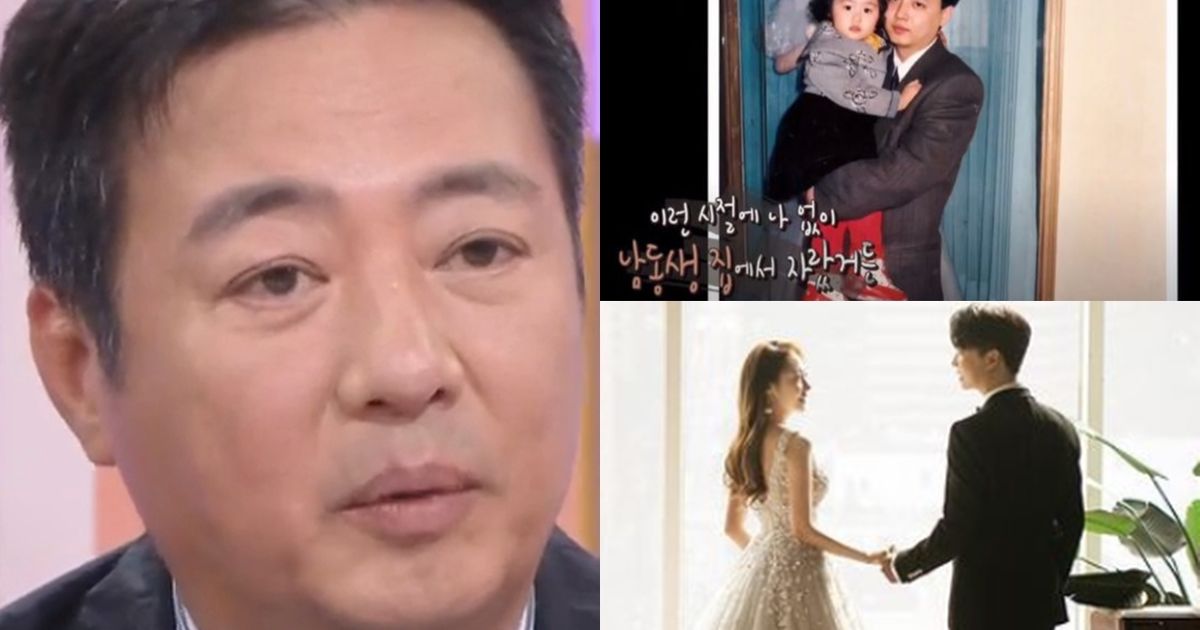 When actor Yoon Da-hoon (real name Nam Kwang-woo, 56) announced that he was single, his daughter Nam Kyung-min, who was in middle school at the time, is getting married next month.

Current actor Nam Kyung-min (34) is getting married to actor Yoon Jin-sik (36), two years older than him, on the 16th of next month.

Nam Kyung-min Sports ChosunIn an interview with the magazine, “It’s been a long time since I met my boyfriend. We shared our hearts while acting together, and we understand each other well.” “So we decided to get married.”

At the time of the peak of popularity of MBC sitcom ‘Three Friends’ (aired between 2000 and 2001), Yoon Da-hoon left after confessing that he had a daughter in middle school.

On KBS’ ‘Morning Madang’ in March, Yoon Da-hoon said, “I have a daughter born to a girlfriend I met while serving in the military, but close people knew. ” he recalled.

Then, “I got a phone call saying, ‘You’re a magazine publisher, but you’ve been hiding your daughter well’. There were a lot of things they knew that were different from the truth,” he said.

Nam Kyung-min, whom Da-hoon Yoon has always described as ‘good luck’, debuted in the drama ‘Cinderella’s sister’ in 2010 and appeared in ‘School 2013’, ‘The Woman Married Three Times’, ‘I Love You From Today’, and ‘My Brilliant Life’. Actor Jinsik Yoon appeared in the play ‘Jamaica Health Club’ in 2018.