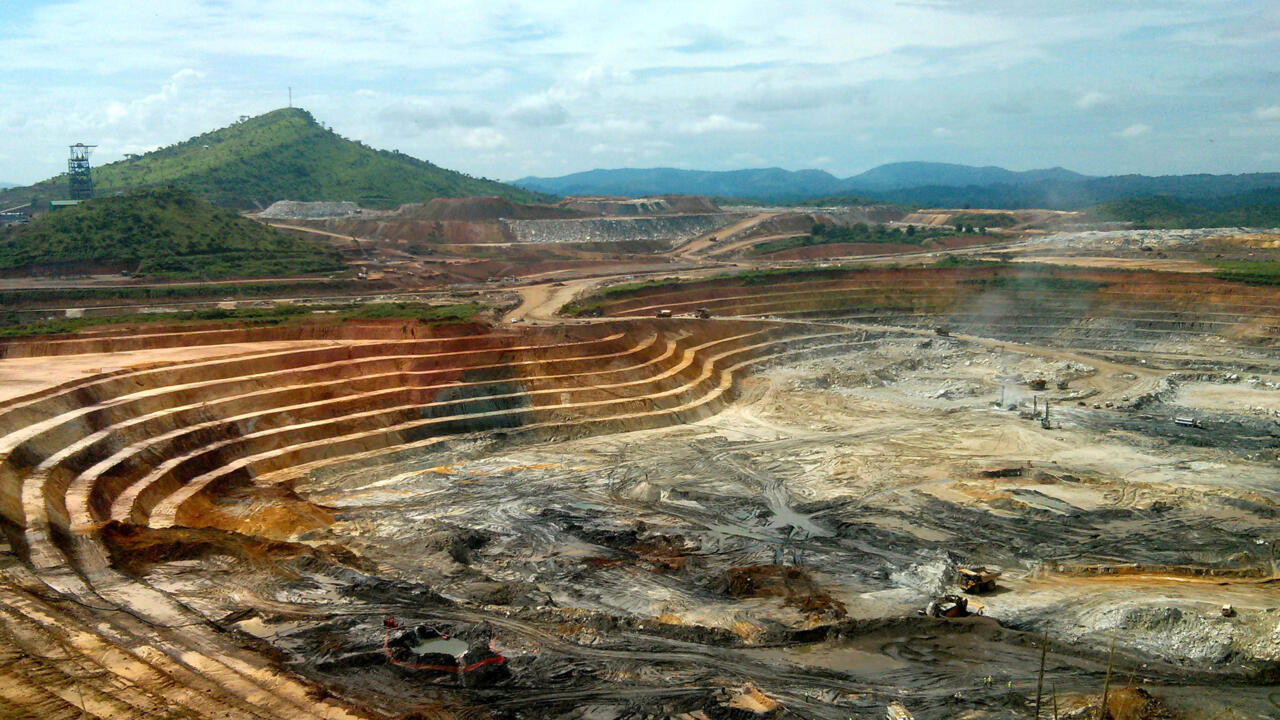 In the eastern Democratic Republic of the Congo, provincial authorities have undertaken a crackdown on illegal mining activities in the gold sector. Six Chinese-owned companies have been suspended in South Kivu.

To date, no Congolese authority is able to provide a precise list, but the number of Chinese-owned companies mining gold in eastern DRC appears to have increased over the past five years. This is particularly the case in South Kivu, the country’s leading gold region. A region which represents nearly 66% of Congolese gold exports.

In this province, the governor suspended six Chinese companies for illegal exploitation of gold, in the face of popular pressure. For several months, especially in the gold mines of Mwenga territory, local communities have accused these companies of looting. These companies do not have a license to operate, but still operate. They are also accused of polluting rivers and disrespecting the rights of the local population.

This suspension is taken very seriously until Beijing. China being the biggest consumer of gold, but also the biggest producer of gold in the world. Illegal Chinese companies are ordered to leave this Congolese region. Wu Peng, director of African affairs at the Chinese foreign ministry, assures us that suspended companies will be punished by his government.

While not all Chinese-owned mining companies are illegal, this Congolese gold rush is damaging the image of Middle Empire investors. In mid-September, Congolese President Félix Tshisekedi banged his fist on the table. He asked for a renegotiation of the Sino-Congolese contract, signed in 2007 by his predecessor Joseph Kabila. It was agreed that Chinese companies would receive mining contracts in exchange for investment. But less than half of the investments have been made according to Kinshasa.

Another aggravating factor for Chinese companies, their arrival in gold mines in eastern DRC coincides with a drop in exports according to the Ministry of Mines. In 2016, exporters declared 442 kilos of artisanal gold for the country, in 2020 the figure plummets to 76 kilos. However, there are more companies and resources are constantly on the rise. This decline makes specialists fear an increase in smuggling and illicit trade.