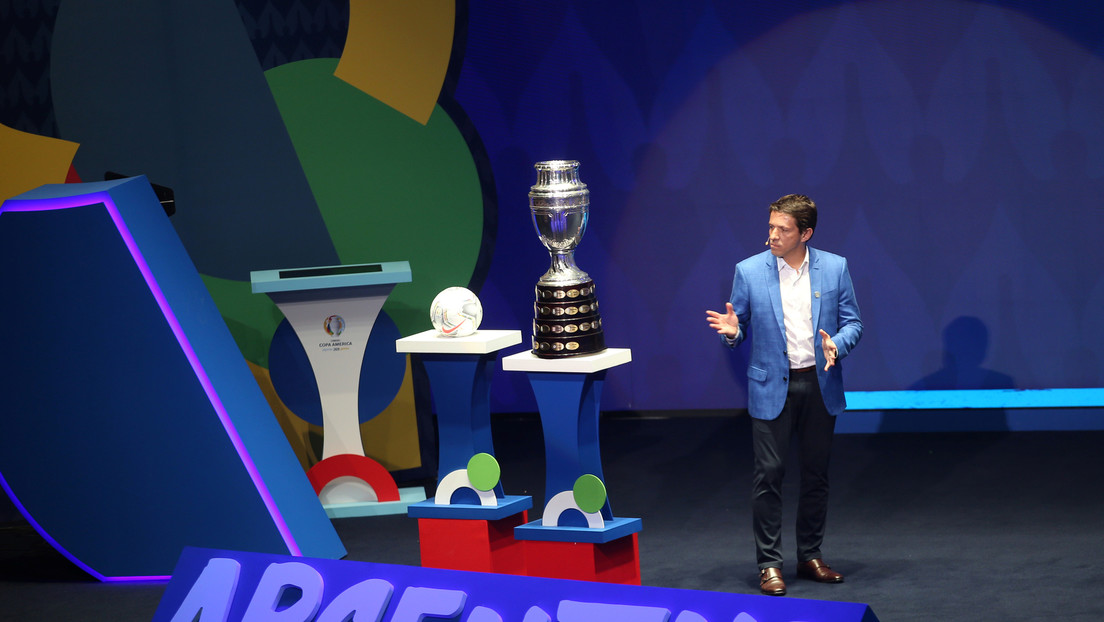 The agency studies offers from other countries to host the continental tournament.

The South American Football Confederation (Conmebol) announced this Sunday its decision to suspend the celebration of the Copa América in Argentina. Likewise, from the organism they emphasized that they analyze the offers on the part of other countries to host the continental tournament.

CONMEBOL informs that in view of the present circumstances it has decided to suspend the organization of the Copa América in Argentina. CONMEBOL analyzes the offer of other countries that showed interest in hosting the continental tournament.

Conmebol indicated that the opinion was issued “in response to the present circumstances“in the South American country, arguing the situation in the face of the covid-19 pandemic. The agency assured that it will provide the details of the matter soon.

The decision of the confederation comes a day after the Argentine Minister of Health, Carla Vizzotti, question the organization of the America’s Cup, stating that it is not “100% defined.”

“The America Cup not defined 100%, I understand that those who must make that decision are in the last section of analysis. In the Ministry of Health of the Nation we have been generating protocols and articulations with other sectors for months: Interior, Migrations, Transportation, ANAC, Defense, in relation to controls “, they quote local media to the senior official.

Previously, Argentina and Colombia were scheduled to host the continental tournament, postponed last year due to the coronavirus. However, Conmebol eliminated Colombia as an option in view of the social outbreak in which the country has been immersed for more than a month.