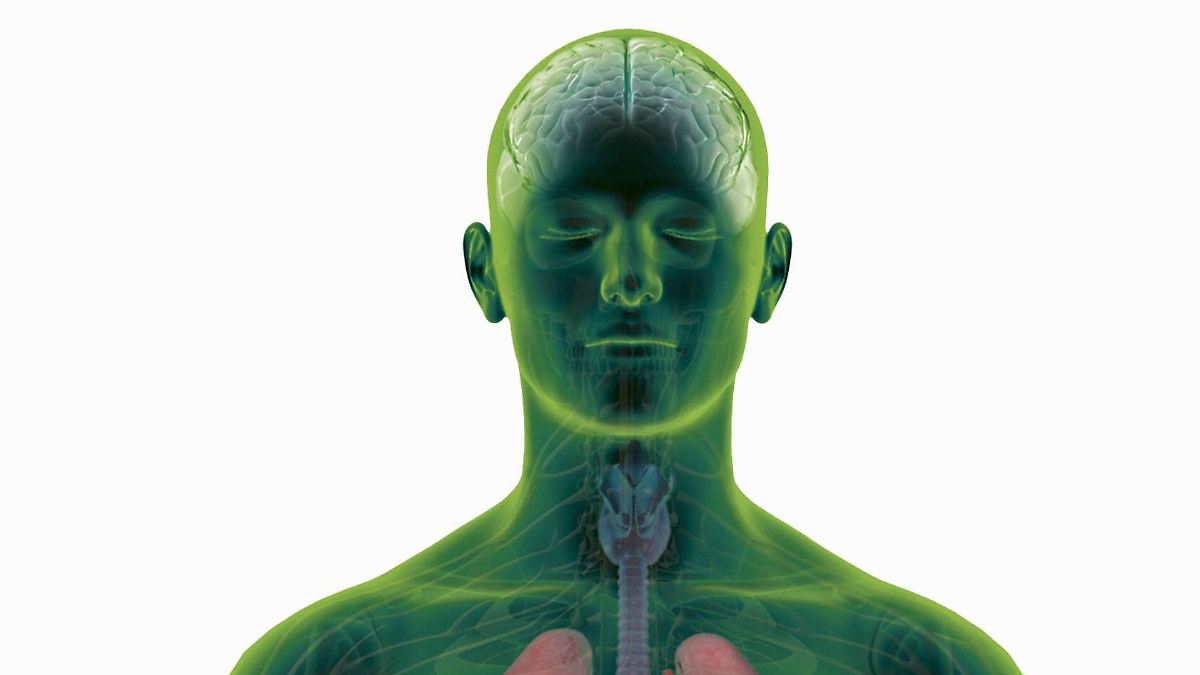 A cerebral vein thrombosis is considered the worst side effect of an infection with the coronavirus. The resulting strokes can also lead to death. For unvaccinated people, however, according to a study, the risk is almost 200 times higher.

According to a new study, the risk of developing rare blood clots after a corona vaccination is significantly lower than when infected with the corona virus. According to a study by researchers at Oxford University published in the British Medical Journal (BMJ), the risk of developing venous thrombosis is almost 200 times higher after a Covid disease than after being vaccinated with the Astrazeneca vaccine.

For their study, the researchers compared the medical data of 29 million people in England who had received their first dose of the vaccine from Biontech / Pfizer or the Astrazeneca vaccine, which was co-developed by Oxford University, with those of nearly two million people who tested positive for the coronavirus. They found a slightly increased risk of some coagulation disorders that could lead to hospitalization or death shortly after the first dose of vaccine. After a corona infection, the risks are “much higher and last longer”.

In the case of blood coagulation in a vein (venous thromboembolism), the scientists estimated that 66 additional cases occurred in ten million people who received an Astrazeneca vaccination – in those infected with the virus it was 12,614 cases. According to the study, the Astrazeneca vaccination has been linked to 107 additional cases of cerebral vein thrombosis with reduced blood platelet counts (thrombocytopenia). In those infected with the virus, there were 934 cases.

“The vast majority of patients get on very well with these vaccines,” said the study lead Julia Hippisley-Cox, the BBC. It is therefore important to put the “very rare cases” of blood clots “in the overall context”. She also pointed out that the increased risks associated with the vaccinations only occurred for a short time, while the viral infection was associated with an increased risk over the entire examined period of 28 days.

After a few cases of thrombosis in younger women in the course of an Astrazeneca vaccination in Germany, the Standing Vaccination Commission (STIKO) recommends that the vaccine only be used in people aged 60 and over.