Consumer association: do not order these items outside the EU

Consumentenbond provides that advice today. The union conducted a study with consumer organizations from Denmark, Italy and the United Kingdom.

Of the 250 articles that they ordered together, three quarters were found to contain more harmful substances than permitted. “People need to realize better what the risks are of this type of stuff,” says Gerard Spierenburg of the Consumers’ Association.

The four consumer organizations all ordered something different, from teething rings for babies to fire alarms. What turned out to be? 165 of the 250 products ordered did not comply with European regulations.

Sometimes it was only about missing information on the package, but the researchers also found children’s toys that pieces were broken off that children could choke on.

They also came across USB chargers that gave an electric shock and teeth whitening that contained too much hydrogen peroxide, which is very bad for your health.

NVWA does not check packages

Spierenburg: “In Europe we have all kinds of safety requirements that are monitored by supervisors. That does not mean that everything in the shops is always safe, but that the supervisor can remove a product from the market if something is unsafe. Ordering via foreign web shops will avoid that. “

This is because the Dutch Food and Consumer Product Safety Authority (NVWA) does not check packages. “We do check the import of containers, but checking all individual packages is impossible,” says spokesperson Paula de Jonge.

The NVWA warns consumers through the ‘don’t get caught’ campaign about the risks that consumers run if they order a product from a webshop outside the EU. “Because you have little insight into the quality if it is not checked by us”, says De Jonge.

Consumentenbond agrees with this and believes it is time for a harder approach. Spierenburg: “The government recognizes this problem, so we are also on a committee with the NVWA, the Netherlands Authority for Consumers and Markets and Customs to advise on how the government can tackle this.” 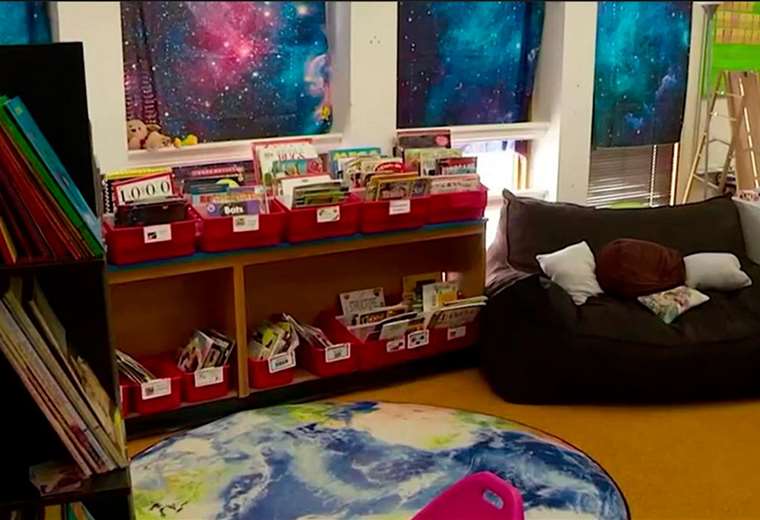 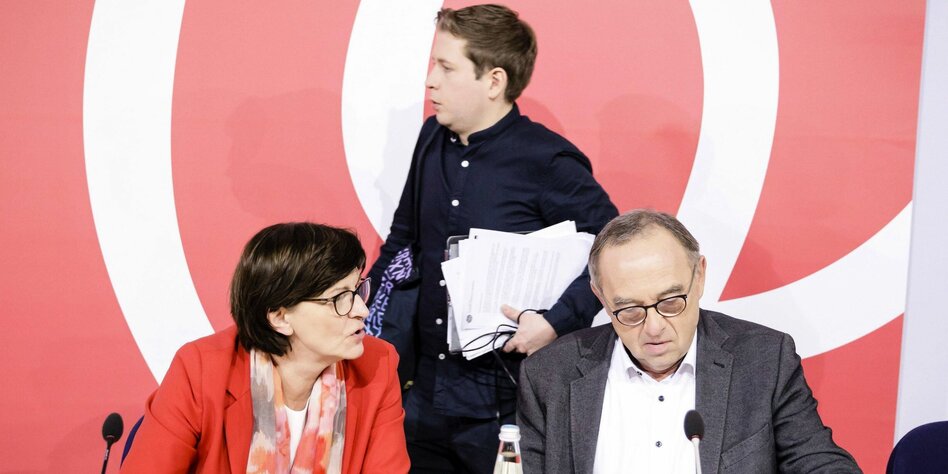 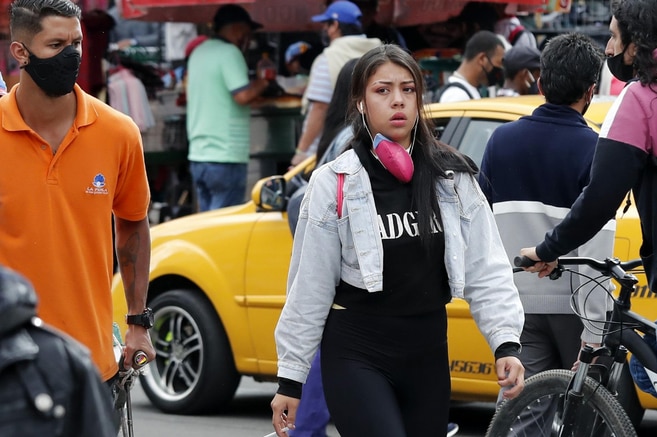