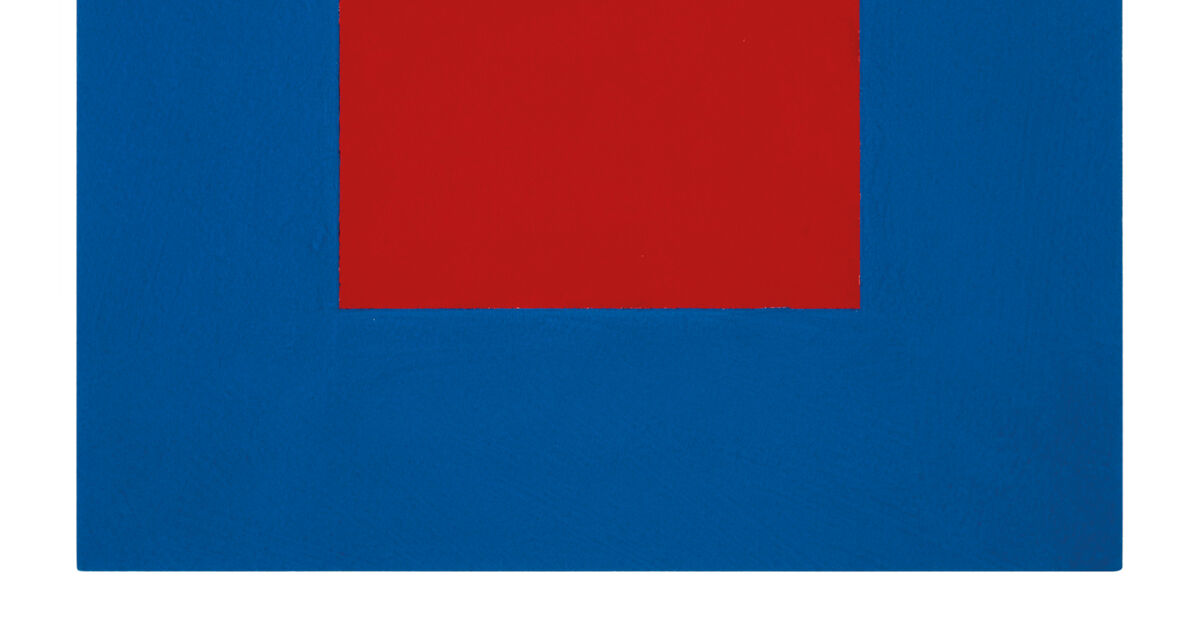 In the book “Some …”, Anne Martin-Fugier draws the paths of gallery owners, directors of institutions …

The book is called Some…, and he is the first to recognize that “they” are not all there. They? The “women of contemporary art in France”, that the author, the art historian Anne Martin-Fugier, to whom we already owe the interview books Gallery owners (2010), Collectors (2012) and Artistes (2014), questioned for “ read the progress of our time “. We meet among others Germaine de Liencourt, who arrived at the Pompidou center three months before its opening in 1976, Jennifer Flay artistic director of Fiac since 2003, or Emma Lavigne, recent president of the Palais de Tokyo. Over the pages of the pages, paths emerge whose singularity is the price, whether these women are directors of institutions or galleries, Parisian or provincial, working for three or four or even five decades… Such as Suzanne Tarasiève, who “knew nothing about the functioning of a gallery»But launched out, with the sole force of his will (and his nerve) in Barbizon in 1978. Or Noëlle Tissier, who transformed the municipal school of fine arts in Sète by adding an artists’ residence and a house editor to create the Villa Saint Clair, then designed the Crac (Regional Center for Contemporary Art) which she directed for twenty years.

Over the pages, certain themes come up, such as the considerable gap between Paris and the provinces (and the freedom that emerges from the margins), the importance of participating in the Fiac (and the drama of not being there), abandonment French artists through institutions (even more true for those over 50), the inversion of the balance of power between museums and galleries (in favor of the latter), the growing grip of finance on the environment … “The hold of money over art has always existed. But there was also professionalism and respect for those who know… Now in museums, I see that the stranglehold of money on boards sometimes took precedence over transmission and respect for the artist ”, judges Marie-Claude Beaud, founding director of the Cartier Foundation, currently at the head of the New National Museum of Monaco. “The State does not give its public institutions the means to carry out the missions which have been assigned to them and, on the other hand, grants tax deductions to private companies to fulfill these missions. It’s very perverse … »Analyzes Roxana Azimi, journalist at World and at Daily art. The generosity with which the interviewees share their experiences and some disappointments makes the book so instructive that inspiring.