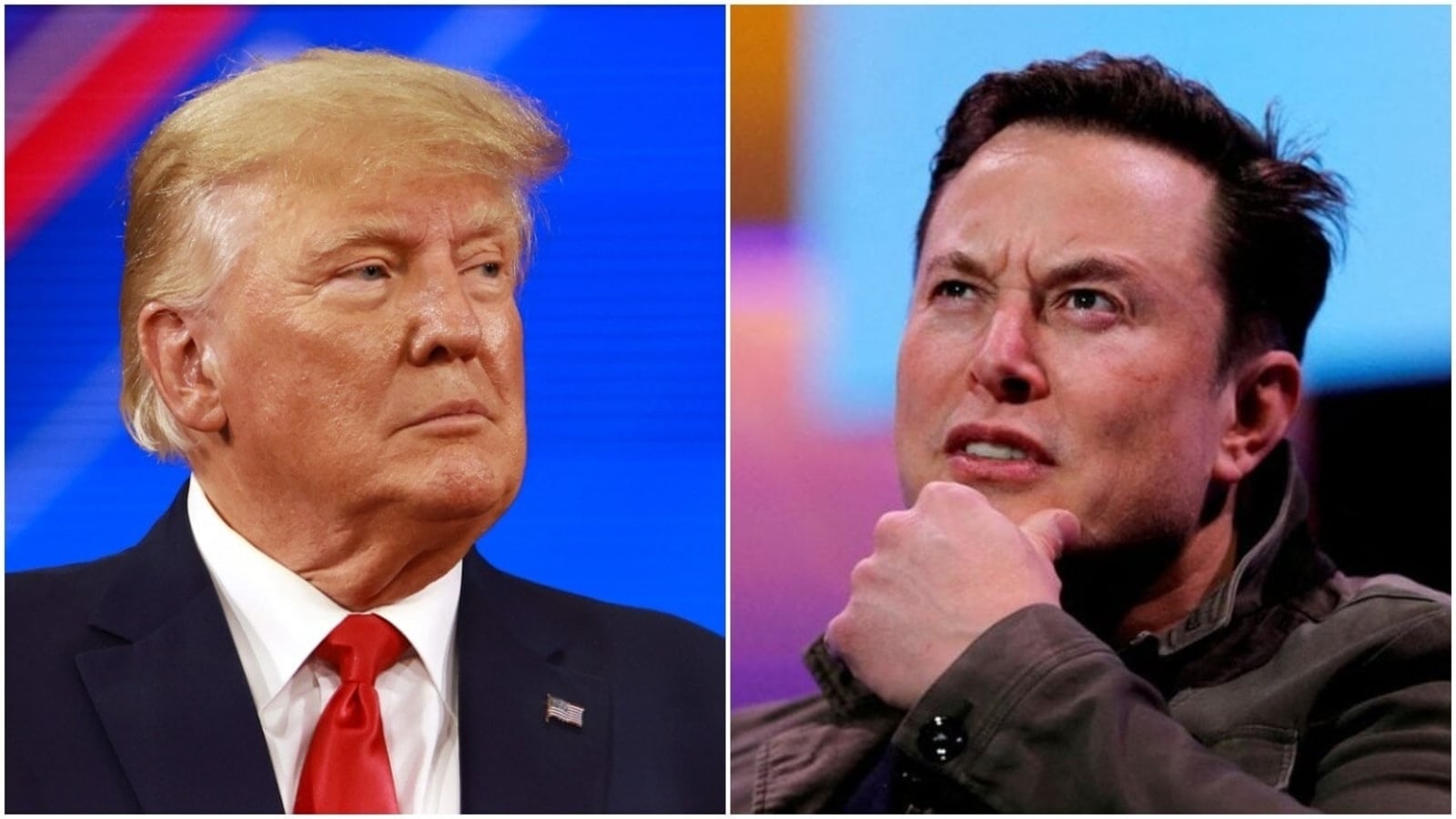 Elon Musk would therefore restore the banned account of Donald Trump on Twitter if his agreement to take over the social network is concluded. But how long could the former president tweet before being suspended again, this time temporarily, if he accepted the Tesla and SpaceX boss’s offer to reunite with his 80 million+ followers? under the sign of the blue bird? The question arises after Musk’s comments regarding the moderation he envisions.

In the past, Musk has said he intended Twitter to limit moderation of its content to what governments deem explicitly illegal, without going much further. But this afternoon, he conceded that there could be a wide range of objectionable content that he would like Twitter to take action against, according to the report from CNN. In addition to illegal content, he identified two other categories of content that could be subject to sanctions: speech “destructive for the world” and “bad and erroneous”.

How could such a policy of moderation not apply very quickly to Donald Trump, who would not hesitate to cry out for censorship following the elimination by Twitter of one of his “erroneous or bad” tweets? ?

the “new” design appears on the run and it’s disappointing