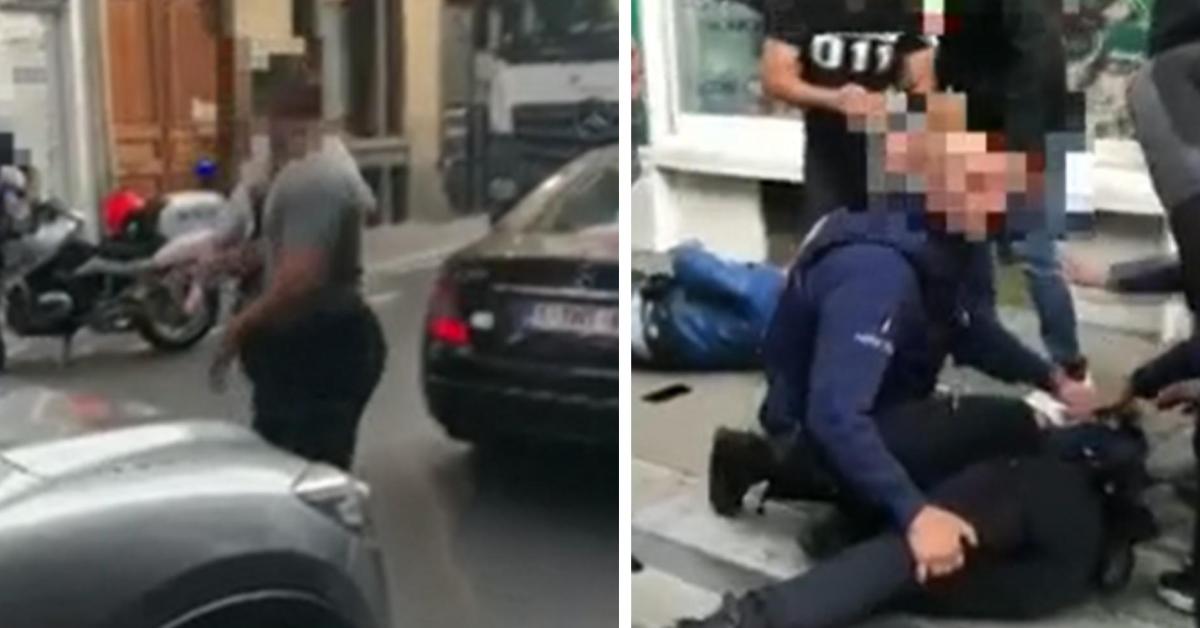 “During an unannounced check carried out between 10 and 11 o’clock this Monday morning at the Chaussée de Gand, in Molenbeek, by members of our traffic department following a traffic violation, our colleagues encountered an individual who did not want to collaborate and who rebelled. Several members of our traffic department were struck by this individual.

Two of our colleagues were more severely injured and taken to hospital for further examinations, including a policewoman who was pushed, hit by the individual and hit her head while falling to the ground ”, indicates the commissioner of the police. Brussels West police, François Ganseman.

In total, five police officers were injured, the Brussels public prosecutor’s office said at the end of the day.

► The days the victims are not in danger

► The mayor of Molenbeek visited at the bedside of the police