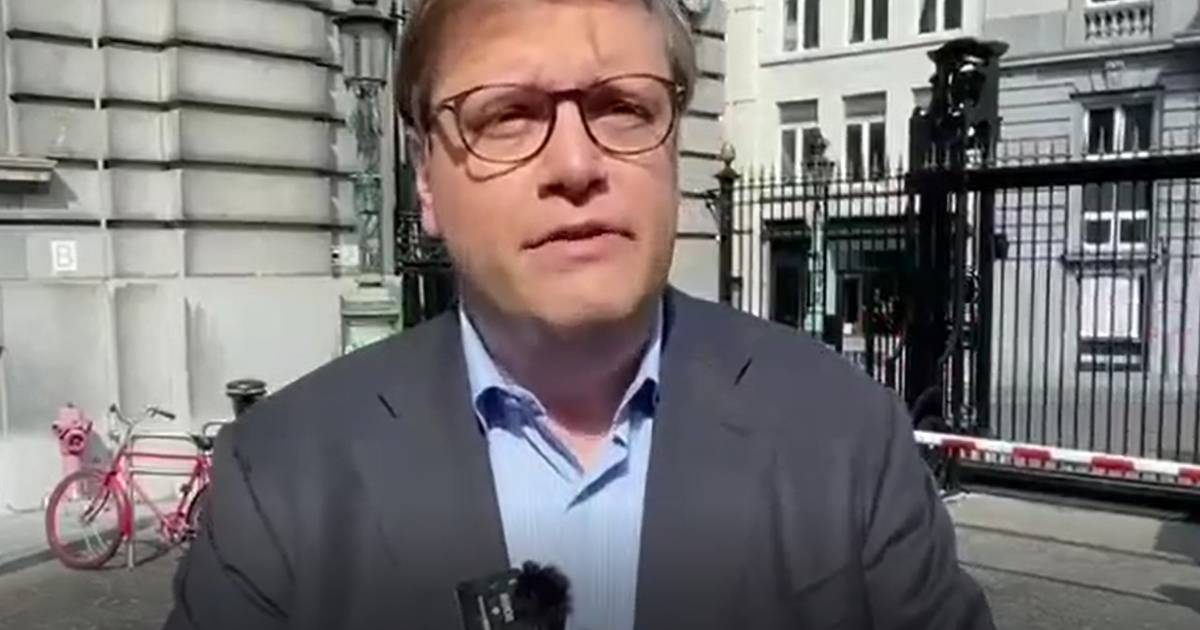 The Brussels MR insisted: he wanted the regional government to revert to the initial denomination of the terms “Heritage Days” and “Open Monumentendagen”. According to Gaëtan Van Goidsenhoven, MR leader at the French-speaking Brussels Parliament, this name borrowed from English is assimilated to “a lack of respect towards the population.”

The leader of the MR group in the French-speaking Brussels Parliament, Gaëtan Van Goidsenhoven, condemns the systematic use of English by the Brussels authorities. “It is an extremely important event in the cultural life of the people of Brussels, but also of the Belgians, and we suddenly realize that it is unbearable to call it“ Heritage Days ”. The French language is being sued for sexism, ultimately for a goal which is that of the Brussels government and of Pascal Smet in particular: to suppress national languages ​​in favor of excessive use of English. It is a lack of respect for the people.

“Put a stop to this drift”

Gaëtan Van Goidsenhoven has tabled a motion for a resolution in the regional parliament asking the government to revert to the original French-speaking and Dutch-speaking designations of Heritage Days – Open Monumenten Dagen. “We want to put a stop to this drift which tends to suppress the use of French and Dutch. The people of Brussels do not need their common heritage to be sold off. ”

According to him, the argument invoked for this new name of “Heritage Days” is mainly based on the idea that the term “heritage” contains a sexist dimension, insofar as it comes from the Latin “patrimonium”, literally meaning “heritage”. from the father ”, that is to say the goods which one takes from the father and which one transmits to his children, sometimes only to the sons.

In other words, the use of the word heritage would thus refer to an outdated patriarchal conception, out of step with the current conception of equality between men and women.