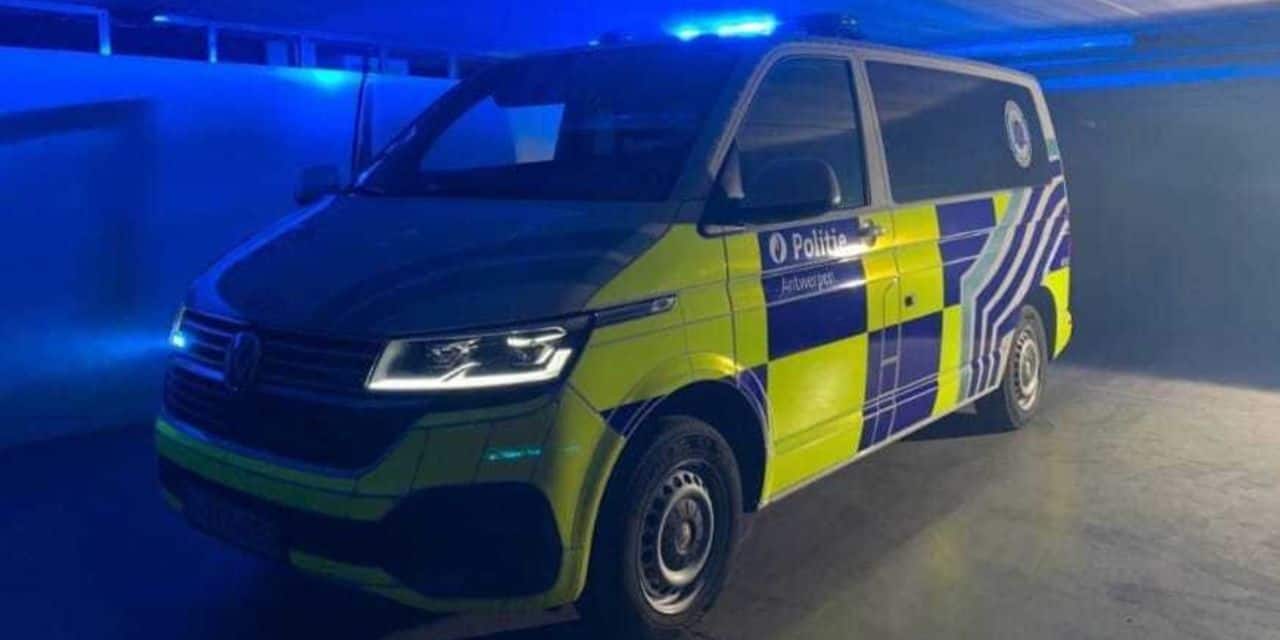 The town of Bart De Wever buys 40 fluorescent yellow suits at 86,000 euros each … but could not!

The new vehicles of the Antwerp police are controversial. Some foresee that they could even put a strain on the finances of the city whose mayor is called De Wever, since the discussion concerns 40 brand new combis bought at 86,000 euros each. It is the marking that is the subject of debate: the sides of the suits are flashy yellow … but yellow is not authorized by the Belgian police.

In jargon, this marking is called Battenburg (the name comes from its resemblance to the cross section of … Battenberg cake).

This high visibility marking is used on emergency vehicles in several European countries, New Zealand and Australia. In Belgium, it is used on ambulances. Not the police vehicles. Except in Antwerp.

For Vincent Houssin, of the SLFP police union, “there can be no question of each police force going it alone, and even less when it does not comply with the regulations …