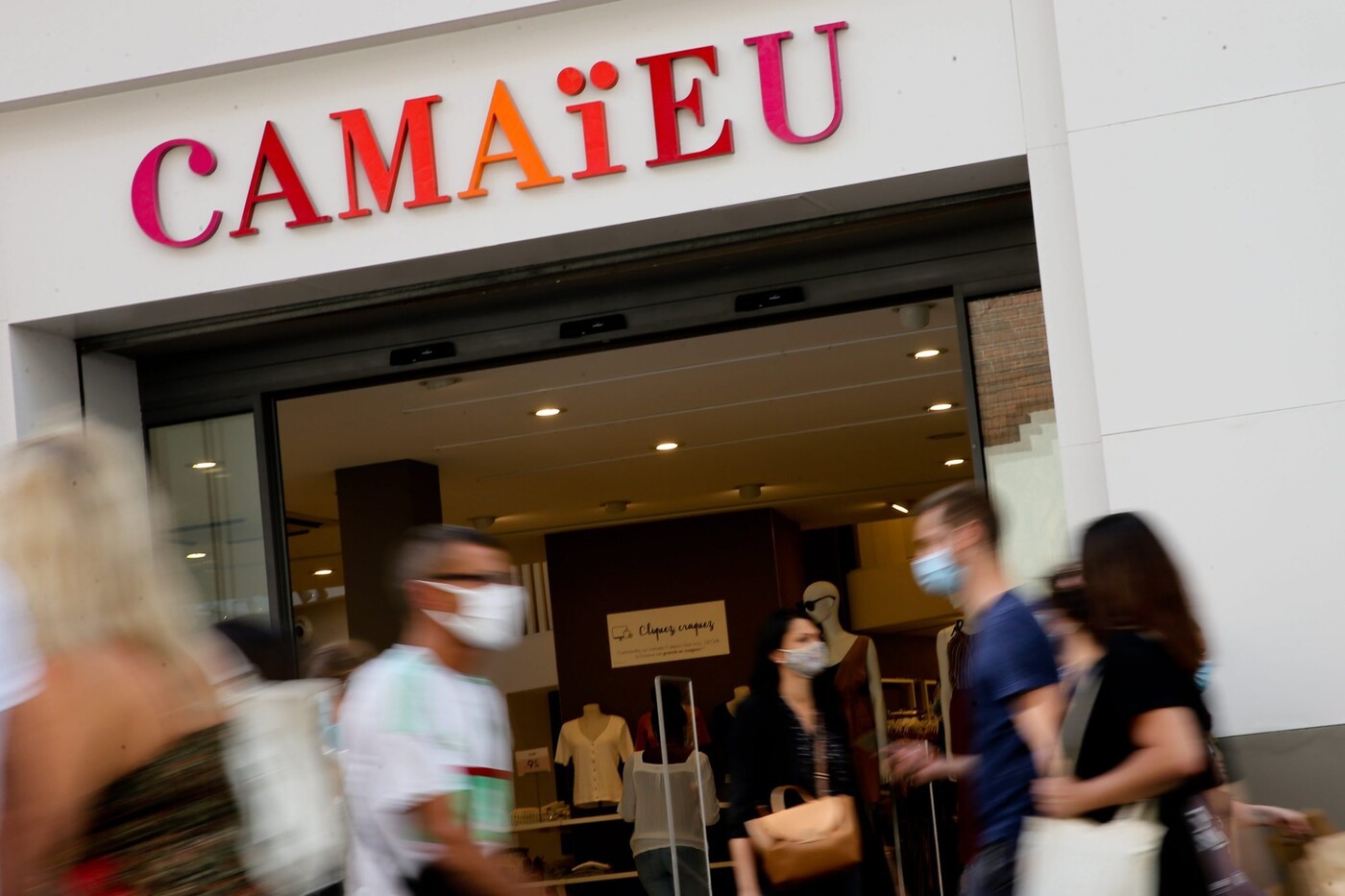 The accusations fly low, the controversy mounts. While the government is preparing an ordinance amending bankruptcy law, the social partners denounce a project which threatens the solidity of the Association for the management of the employee debt guarantee scheme (AGS). An atypical organism, valuable in times of crisis.

When a company stumbles and no longer has the cash to pay salaries, it is in fact the AGS that takes over. Created in 1973, financed by a contribution of 0.15% of the wage bill paid by all companies, the AGS pays employees the amounts due by drawing on its treasury. In exchange, the organization benefits from a “super-privileged” debt, which guarantees it priority reimbursement if funds become available once the company has been reorganized or liquidated.

With its draft ordinance transposing a European directive, the content of which was unveiled by the site Mediapart, the government intends to specify the order of priority of reimbursement of the various creditors. A classification that could lead to certain expenses before the reimbursement of the AGS.

“It is only a question of clarifying what already existed in case law or practice”, assures a ministerial adviser. This is not at all how the social partners read it. In a rare burst of unanimity, trade unions and employers have stepped up to the plate to point out the risk of seeing the financing of the AGS totally destabilized.

The new text “Will relegate the AGS behind other creditors and in particular behind the payment of legal costs which are very high and very little controlled”, attacks Christian Nibourel, former member of the executive committee of Medef and chairman of the board of directors of AGS.

This presentation makes Christophe Basse jump, president of the National Council of judicial administrators and judicial representatives (CNAJMJ). “Our remuneration is strictly regulated and, above all, we are not creditors. We intervene in the procedure to support companies and we are paid for this mission ”, he takes offense, eager to convince that “Nothing will change, neither for the employees, nor for the AGS, which will remain a priority. “

This plea in no way alleviates the mistrust of those opposed to the reform. “If we make an order, it’s good to change something. The problem is that even after contact with the Élysée, it is difficult to see clearly what will precisely change. We want to be sure that nothing will jeopardize the solidity of the regime as it exists ”, insists Marylise Léon, deputy general secretary of the CFDT.

The president of the AGS is more abrupt. In his eyes, the reform does not constitute a risk but a real danger. “It will have major consequences”, he asserts, leaning “On a study by the Rexecode institute, which shows that this reform will cost 300 million euros per year to the AGS. “ An enormous amount, representing three-fifths of the sums recovered in 2020 by the AGS at the end of the reorganization or liquidation procedures.

The Rexecode study, which has not been made public, however, does not quite show what the AGS wants it to say. It was in fact not built from the text proposed by the government, but on a maximalist hypothesis. “The 300 million euros is the cost if the AGS totally lost its super privilege and found itself treated like any other ordinary creditor”, details an expert who had access to Rexecode encryption. However, this extreme situation is not at all what is emerging.

A growing need for financing

The virulence of the debates can also be explained by the perilous economic context. Thanks to massive state support, the number of business failures fell by 30% in 2020! This paradox cannot last and all studies predict that bankruptcies will start to rise again. Already, the AGS estimates that it could have to advance more than 2.5 billion euros this year, the double of last year.

To cover these rising expenses, the AGS decided to borrow from banks, securing a loan of one billion euros with a potential extension of a second billion. Despite this emergency parade, the idea that it will also be necessary to go through an increase in contributions, as after the crisis of 2008, is gaining ground. An increased financial tension which reinforces the combativeness of the AGS, determined to defend the “superprivilege” which maximizes its capacity to recover the sums it advances.

In more than 85% of cases, the companies concerned have fewer than 10 employees. But the AGS has also intervened 13 times for groups of more than 500 employees, in particular
La Halle (4,731 employees), Camaïeu (3,350 employees) or Courtepaille (2,980 employees).

The AGS recovered 496 million euros in 2020 at the end of the reorganization procedures
or liquidation, of which nearly 80% thanks to its “superprivilege”. It received 760 million euros in contributions from companies.