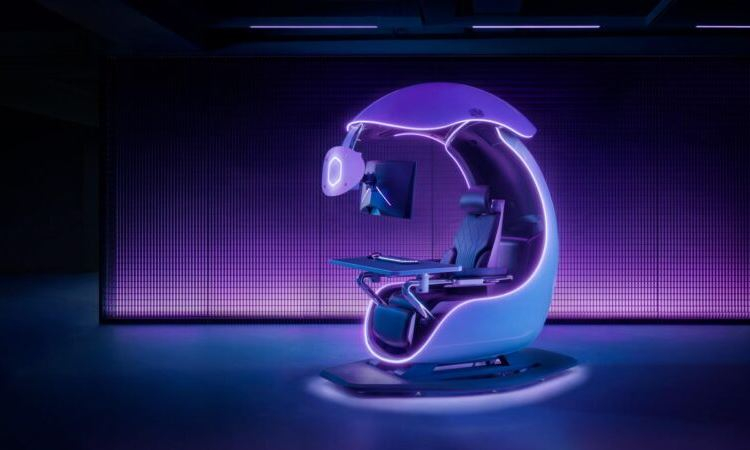 Cooler Master has announced the upcoming release of an unusual Orb X computer, which is primarily aimed at gamers, but also suitable for serious work and a variety of tasks. The novelty is made in the form of a capsule with a PC itself, a chair, mounts for three monitors, an audio system, several USB ports and a lot of LEDs.

The design of Orb X will allow the user to isolate from the outside world to increase productivity while doing work. Supports one 34-inch or three 27-inch monitors. There is room for a laptop or game console.

There is a built-in USB hub with four USB Type-A ports and two USB Type-C ports, one of which delivers 60W of power. The place to place the mouse is covered with a cloth mat. The built-in sound system includes a pair of full range speakers and a subwoofer. 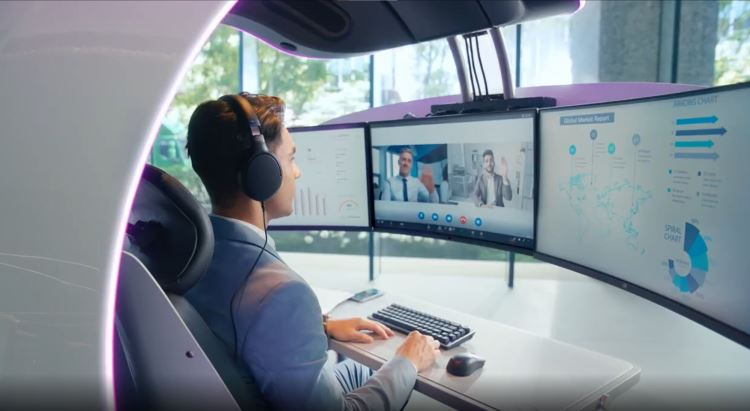 Inside the capsule there is a comfortable chair with support for adjusting the position of the back and headrest, as well as with a footrest. According to the developers, Orb X will create “private environment”, in which the user will not be distracted by any external factors. However, the appearance of new items, obviously, will attract everyone’s attention, regardless of where it is installed. This is facilitated not only by the unusual design, but also by the external LED lighting, which can be configured according to the user’s preferences. 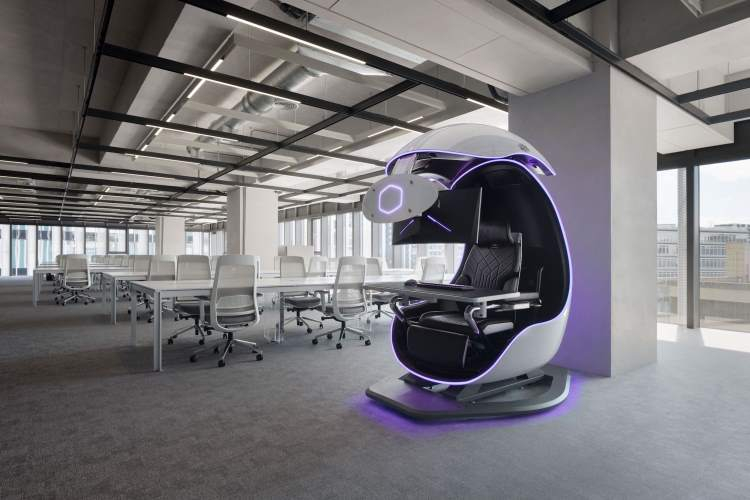 Orb X has dimensions of 2088 × 1881 × 1810 mm and a weight of 345 kg. The upper part of the cabin is equipped with an electric drive, and a special remote control is provided for control. At this stage, those wishing to purchase a new product can sign up for a waiting list. When exactly the mass production of Orb X will begin is still unknown. The cost of the capsule is also unknown, but earlier the manufacturer said that its price could be in the range of $12-14 thousand.

A mathematician who collected 6 billion dollars of wealth in a short period!

For the second time in history… How did Moroccan Bono thwart the Spanish “thousand kicks” plan?