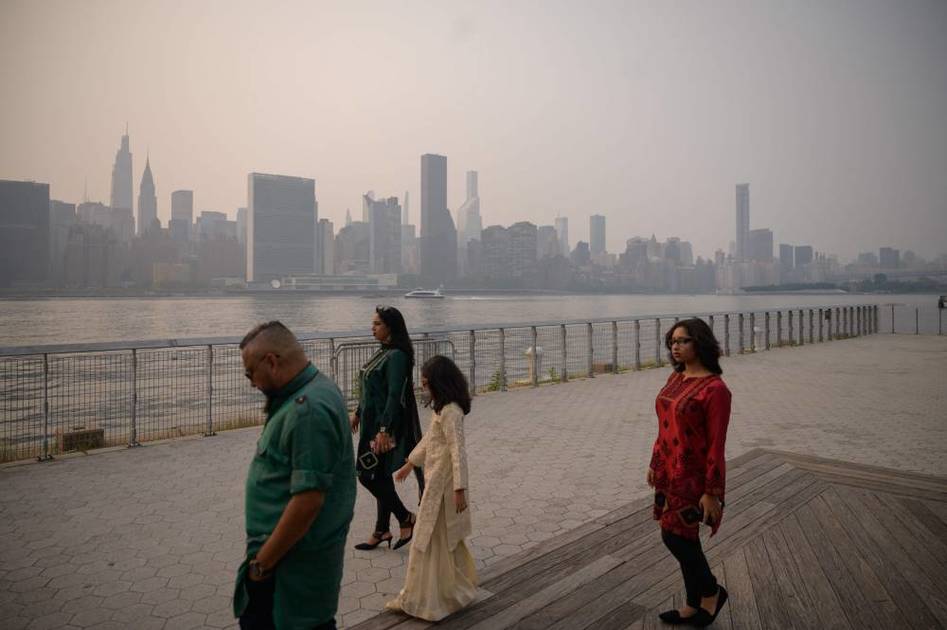 A US report revealed, on Wednesday, that life expectancy in the United States fell by a year and a half in 2020, a sharp decline driven by the impact of Covid-19 on males, and people of color more.

According to the report issued by the US Centers for Disease Control and Prevention, the average life expectancy at birth for the total US population was 77.3 years, compared to 78.8 in 2019, the lowest rate since 2003. The significant decline represents a setback in the trend since the post-war world ; It recorded a steady increase, with the exception of a slight decrease in some years.

Among males, the figure was 74.5 years; This is equivalent to a decline of 1.8 years, while among females it reached 80.2 years (a decrease of 1.2 years). The report stated that “death from Covid-19 had the largest single effect on the decline in life expectancy at birth between 2019 and 2020”.

The decline in deaths from cancer, chronic respiratory diseases and suicide was partially offset by the decline in the rate. Influenza, pneumonia, and Alzheimer’s-related deaths decreased among males, while deaths from heart disease and strokes decreased.

Life expectancy among ethnic groups decreased by three years for Hispanics, from 81.8 to 78.8, and by two years and nine months for blacks, from 74.7 to 71.8 years.

The decrease was observed to a lesser degree among the whites; The average life expectancy decreased from 78.8 to 77.6 years.

The report comes days after data was released that showed that drug-related deaths in the United States rose to a record 93,000 in 2020, driven largely by the increase in opium use during the epidemic.