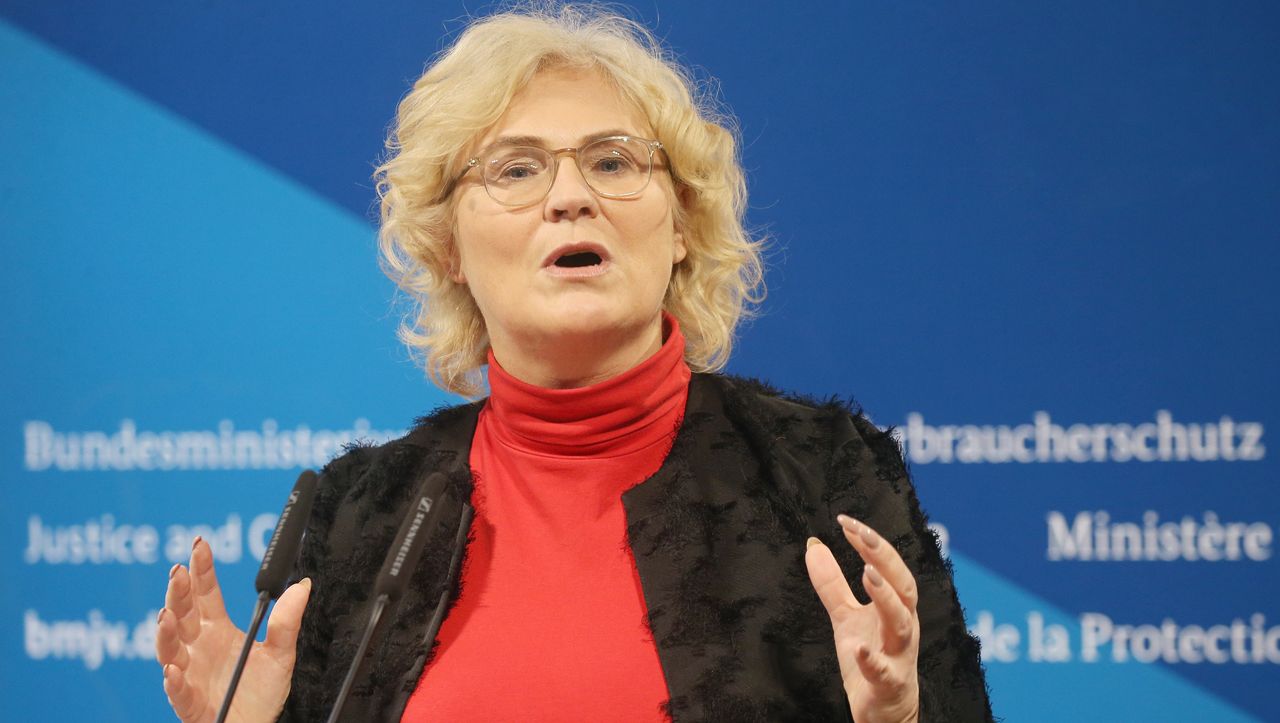 Politicians seem to agree on one thing: Anyone who shuts down parts of the economy because of the corona pandemic must also support it financially. When it comes to the question of what exactly this aid looks like, how long and by whom it is paid, the picture becomes more complex.

Federal Justice Minister Christine Lambrecht (SPD) considers state compensation payments to the economy to be legally necessary until the drastic corona requirements are lifted. “We’re all assuming we’ll have a vaccine as soon as possible. As long as we experience such serious restrictions, however, as long as there must be help in my view, “Lambrecht told the” Welt am Sonntag “. And added: “This alleviates the severity of the interventions and thus also contributes to the proportionality of the measures.”

Last Wednesday, due to the persistently high number of infections, the federal government, together with the country leaders, extended the measures, which were originally only intended until the end of November, to December 20. For example, restaurants, fitness and cosmetic studios have to remain closed. The so-called November aid from the federal government, estimated at around 15 billion euros for the current month alone, should also be paid in December. At the moment, 17 billion euros are estimated for the month with the highest sales.

Just who should pay all of this? And what if the measures have to be extended again in January? Lambrecht admits that the federal government’s financial possibilities are not unlimited either. “Fighting the pandemic is a national task that must be tackled jointly by the federal and state governments,” said the SPD politician. Lambrecht stood on the side of Union parliamentary group leader Ralph Brinkhaus (CDU), who had also called for financial participation from the federal states.

In fact, the burden on the federal government in the crisis is growing. The grand coalition wants to take on almost 180 billion euros in new debt in the coming year, as the final deliberations of the budget committee on Friday revealed. The federal budget for 2020 now provides for a total of around 498.6 billion euros. The Bundestag is expected to pass the draft in the week of December 8th to 11th.