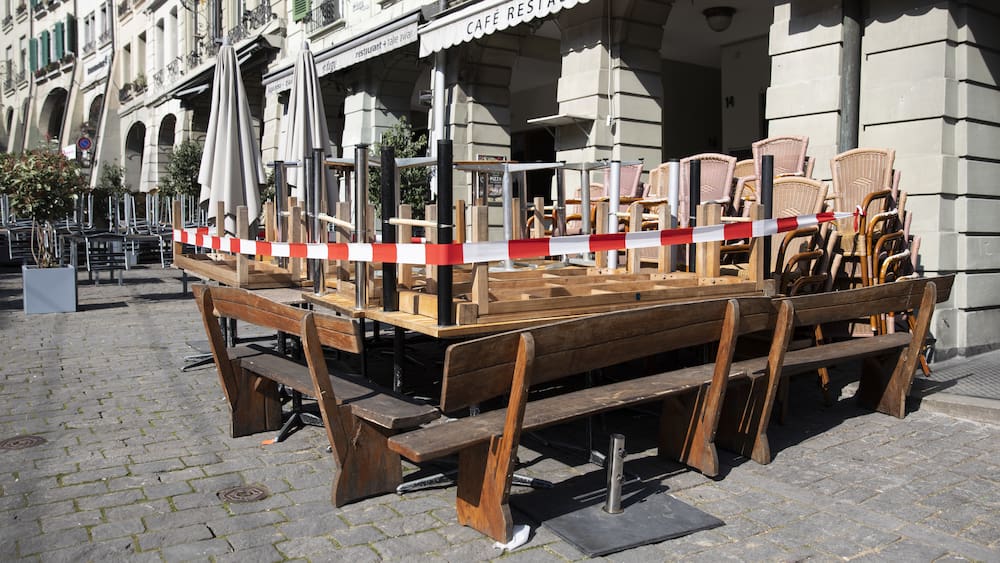 After months of scrambling, the commercial rent law is about to be extinguished. With 100 to 87 votes with seven abstentions, the National Council rejects the new law in the overall vote. A majority from SVP, FDP and CVP had prevailed.

“We already have a solution with the hardship regulation in the Covid-19 Act,” said CVP National Councilor Philipp Matthias Bregy (42, VS), summarizing the opposition of the opponents. SP National Councilor Jacqueline Badran (59, ZH), on the other hand, was annoyed: “It is heavenly sad what the bourgeoisie have done here – a tragedy hostile to trade.” It’s just 1.6 percent annual rent loss in a high-margin industry.

Chaos in the detailed advice

Previously, in the detailed consultation, there was always talk of “chaos”, “intrigue” and “patchwork”. Because in the summer the two councils had agreed on a compromise formula: 40 percent should be borne by the tenants, 60 percent by the landlords – for business rents of up to CHF 20,000 per month.

But in the months that followed, resistance grew. Against the will of the legal commission of the national council, the large chamber narrowly accepted the bill in October. The Legal Commission then developed a completely new concept. Only hardship cases should benefit from a rent waiver of 50 percent that have got into an economic emergency due to the corona measures taken by the federal government. For this, the duration of the lease waiver should not be limited to the lockdown. The weird thing about it: The Commission recommended its own proposal for rejection.

The proponents of tenancy exemption tried in vain to save the bill by taking a further step towards the opponents. In a single application, the Green National Councilor Florence Brenzikofer (45, BL), SP National Councilor Baptiste Hurni (34, NE) and EPP National Councilor Nik Gugger (50, ZH) propose a rent waiver of 50 instead of 60 percent. Otherwise, the Council should follow the Federal Council’s proposal.

“Many companies are threatened with bankruptcy,” said Brenzikofer. “If we want to prevent businesspeople from being sent into bankruptcy just because they cannot pay their rents, we need a national solution.” The applicants were ready to swallow a few toads. The entitlement is limited to the lockdown period from March 17th to June 21st. Except for the distribution key, they completely adopt the Federal Council’s proposal. “We will swallow the bitter pill, because a little help is still better than nothing,” said SP man Hurni.

But the bourgeois majority did not want to hear about this variant. In a cascade of votes, they stuck to the proposals of the majority of the Commission. In individual points, however, the center-left narrowly came through. In the end, there was a completely “contradicting and inconsistent submission, as SVP National Councilor Hans-Ueli Vogt (50, ZH), the commission spokesman, stated with consternation.

The Federal Council is also against the proposal and refers to a recently published report according to which there are currently few indications of extensive difficulties for business tenants.

If it fails, the tenants are dependent on the goodwill of the landlord. Or the cantons – because some have already issued their own cantonal regulations.

In the canton of Baselland, for example, last Sunday the electorate said yes to rent relief for shops that were badly affected by the first wave of the Corona crisis. The companies are now supported retrospectively. The canton pays a third of the rent if the landlord in turn waives a third of the rental income.