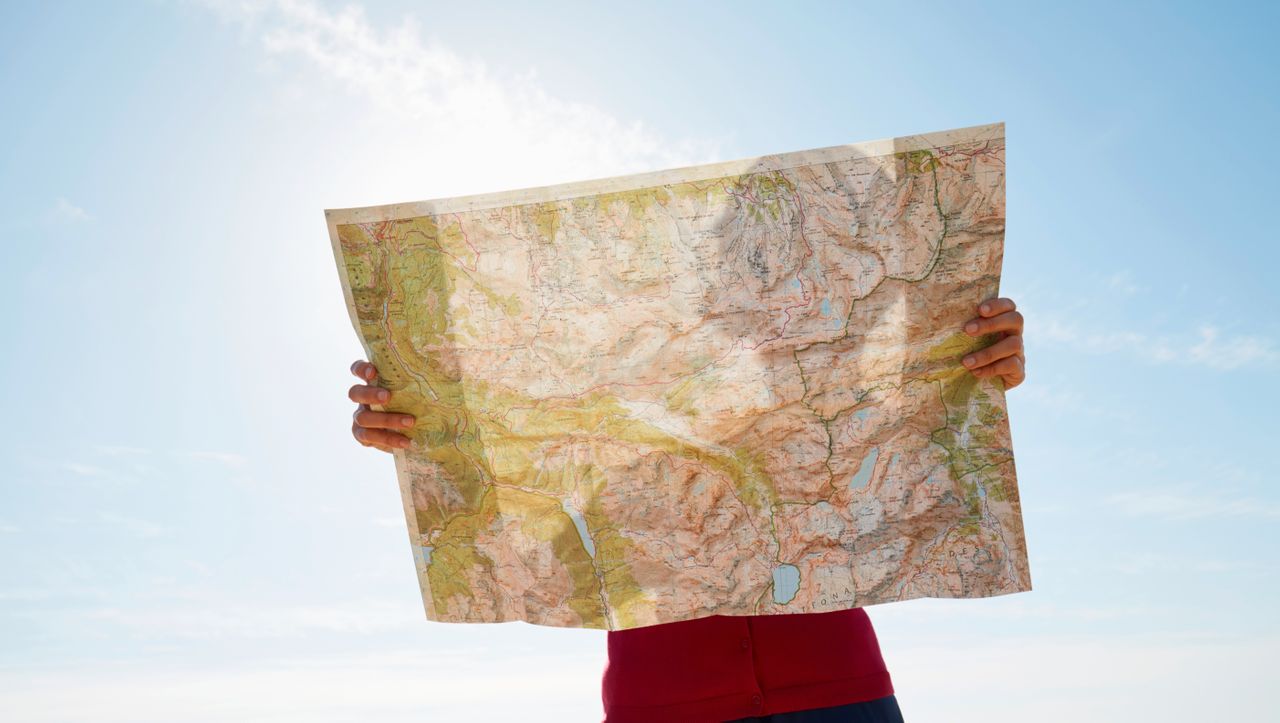 The federal government extends the international travel warning – what does that mean?

The Federal Foreign Office (AA) has been warning everyone about the corona crisis since March 17 tourist trips abroad. Such travel warnings are “urgent appeals” and are rarely issued – and only when “due to an acute danger to life and limb, travel to a country or to a specific region of a country must be warned,” the agency writes on its website. It is the first time that the measure has been imposed on all countries in the world.

This warning was extended by the Federal Cabinet until June 14 on Wednesday. The AA voted a corresponding resolution proposal before the cabinet meeting among the federal ministries. It has not yet been decided whether this will be extended to or even for the duration of the summer vacation. The situation should be reassessed in mid-June and then weekly thereafter.

Why was the travel warning issued?

On the one hand, the travel warning is intended to prevent Germans from stranding in the distance. On the other hand, the further spread of the corona virus in the world is to be curbed.

When Sars-CoV-2 spread to more and more countries at the beginning of March – after China, first of all in Iran, Italy and then also in Germany – many states refused to allow German travelers to enter the country and demanded immediate exit or quarantines. Likewise, many aircraft were no longer allowed to land – air traffic was gradually discontinued until it almost came to a complete standstill.

Anyone who was on vacation abroad during this time or set out there ran the risk of stranding at their travel destination. A quarter of a million Germans did just that – in a strenuous effort and at a cost of 50 million euros, the Federal Foreign Office organized the in cooperation with tour operators and airlines Retrieval.

See Also:  At least 45 refugees drowned off the coast of Libya | NOW

A number of travelers returned home with regular flights, and for many special flights were dispatched. Germans are still waiting in the distance for their return journey. Foreign Minister Heiko Maas warns that the federal government cannot repeat such a return campaign.

The AA continues to warn that vacationers face “drastic restrictions in international aviation and travel, worldwide entry restrictions, quarantine measures and restrictions on public life in many countries”. These measures could be imposed without notice and with immediate effect.

A trip to Denmark in a holiday home is less dangerous than a long-distance trip. Why does the warning apply to the whole world?

Germans are currently banned from entering almost all of the 190 or so countries in the world – in Denmark until about May 10th. There are exceptions – Sweden or Great Britain, for example, have not generally closed their borders. However, due to the border closures of other countries, they would currently only be accessible by plane and ferry, and this traffic is almost completely stopped. (The AA gives current information on the individual countries here.)

Nevertheless, the tourism industry is critical of the general travel warning. Countries such as Austria also insist on greater differentiation. According to AA, the following also applies in Austria at the moment: “People who want to enter Austria from Germany must present a medical certificate as part of the check.” The WHO does not consider such corona health passes to be meaningful, since they are not yet reliable.

At this point you will find external content that complements the article. You can show it with a click and hide it again.

I consent to the display of external content. This enables personal data to be transmitted to third-party platforms.

In the coming weeks, some countries – especially those that are heavily dependent on tourism and have low infection rates, such as Austria, Greece, Croatia – are likely to loosen their entry restrictions. Bilateral regulations are discussed in Europe, i.e. between Germany and another country.

In the meantime, both Maas and Austria’s Chancellor Sebastian Kurz have stated that such easing should not be a solo attempt, but – together with protection concepts and travel standards – should be coordinated with the EU Commission. Since the pandemic is different in the different EU countries, Maas on Wednesday, deviations from a coordinated solution are also conceivable.

All of this will come back to the table if negotiations are renewed before June 14th to renew the international travel warning. Relaxation would be difficult to explain as long as the Germans are not allowed to travel in their own country.

I have booked a trip – will I get my money back?

The travel warning until June 14th and the contact restrictions that also apply to private trips in Germany (initially until May 3rd) give consumers legal security. According to applicable law, vacationers can start their trip cancel free of charge – if it is not canceled by tour operators, hotels or airlines anyway – if they cannot reach their destination. You are then entitled to a repayment. If you have booked your hotel or a tourist service abroad, however, you might encounter difficulties. Airlines are also very hesitant when it comes to reimbursement.

You can read more about this here in these overviews:

Tourist companies like tour operators now insist on it instead of money Vouchers to be allowed to spend in order to remain liquid. The argument: Otherwise, bankruptcy threatens en masse. The Federal Government also supports this measure, but has so far failed due to the approval of the EU Commission. It believes that consumers should have a choice between money and vouchers. Several other European countries have now introduced the mandatory voucher solution.

What does this mean for a vacation in Germany, and when can we travel in the country again?

The extension of the international travel warning has no impact when traveling in your own country. Until May 3, private trips – whether to friends, relatives or on vacation – should not take place in Germany, restaurants, hotels, cafes and bars must also remain closed. Until April 30th, tourist rental in Germany is generally prohibited by the authorities. There will also be a new announcement from the federal government soon – as is now the case with the international travel warning. As Maas announced, this will be discussed at the federal-state talks on Wednesday next week.

At least two federal states have already thought about one Relaxation schedule made: In Mecklenburg-West Pomerania Owners of holiday apartments and long-term campers at home can use these private accommodations again from 1 May. After that, the gastronomy, then overnight accommodation could open – first for vacationers from the federal state, then from the rest of Germany. Finally, day tourists and international tourists should be able to come back. In Schleswig-Holstein second home owners may come from May 4th, otherwise the steps are similar.

However, when the individual stages are implemented depends on the development of the infections. In Bavaria Prime Minister Markus Söder (CSU), for example, has the prospect of opening the restaurant at the earliest at the end of May / beginning of June – at Pentecost.

The tourism industry itself has presented a plan for the “restart of German tourism”. The German Tourism Association (DTV) also proposes a mask requirement on arrival, admission controls, minimum distances from tables and appointments in restaurants, as well as protection and hygiene plans or that campsites can open for self-sufficient motorhomes. Success should be checked in a test phase and then expanded.