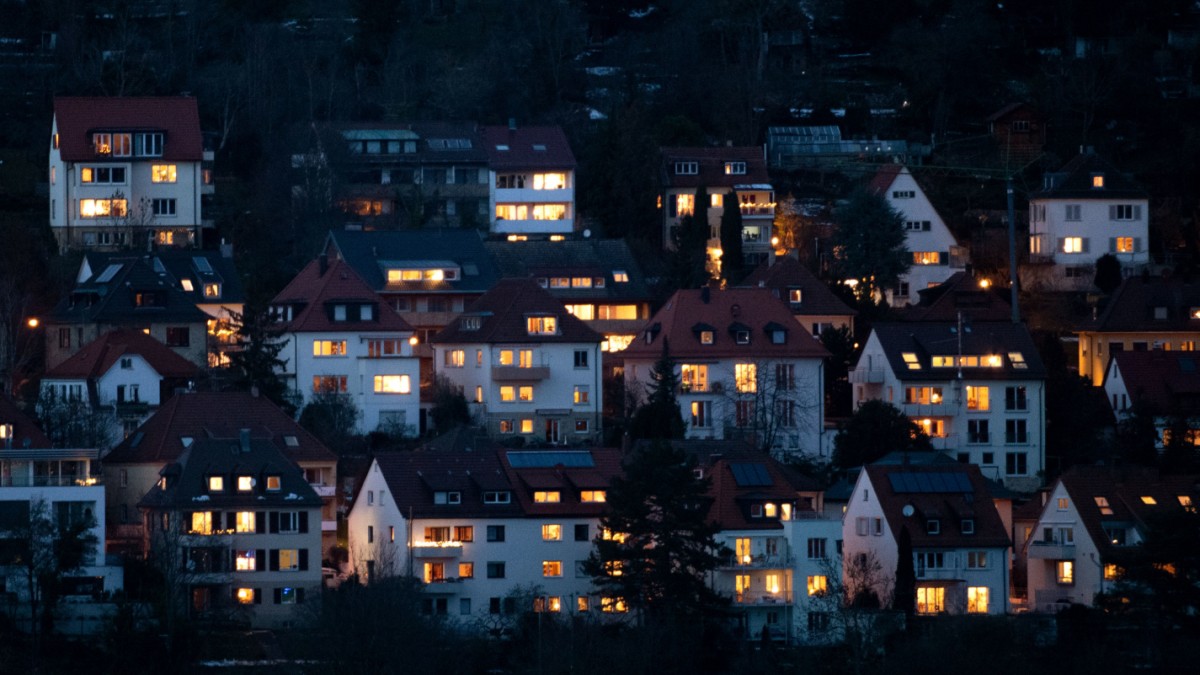 The previous Corona meetings between the Chancellor and the Prime Minister ran more or less according to the same, sobering pattern: endless meetings, where you often got stuck in details for hours, at the end there was a laborious compromise, and a short time later individual countries became the first exceptions announced.

This Wednesday it could be even more difficult to agree on a common course. Because politics is stuck in a dilemma from which it is difficult to escape. After three months of lockdown, which was initially a lockdown light and then sharpened, people have become weary. Therefore, this time it is not enough to simply extend the lockdown for a few more weeks in the hope that the number of infections will finally have fallen sufficiently. Politicians have to formulate a credible opening perspective as to when easing becomes possible without raising expectations that are too high. There is talk of step-by-step plans, and the Chancellor has also hinted at this in the ARD program “Color confess”.

All prime ministers know that they cannot ease any easing immediately, no one will speak out in favor of letting the lockdown expire on February 14th as agreed. But when it comes to the question of when you can take your foot off the brakes, the agreement could quickly be over. Because a very deceptive hope has settled in many: the incidence value 50.

Even an incidence value of 50 is still too high

For weeks it was rumored that the number of new infections per 100,000 inhabitants would have to drop below the threshold of 50 within seven days. For many, this gave the impression that things could then be viewed in a somewhat relaxed manner. What has been lost is that even an incidence value of 50 is far too high to be loosened up on a large scale, especially in view of the threat posed by the far more contagious British mutant.

In the summer, the number of 50 was considered the maximum value from which countermeasures must be taken. Even then, this value was a more or less arbitrarily chosen limit, the result of a political horse-trading. For this reason, some prime ministers already set a first alert level at a value of 35. And now an incidence value of 50 should suddenly mean the starting signal for all possible easing?

Once again there is a danger that politics will only perceive part of the message that scientists who have come together in the “No Covid” initiative have been shouting for weeks. That a way out of the misery of ever new lockdowns is quite possible, and relatively quickly. But before that the infection numbers have to be drastically reduced again, far below 50, towards 10 or even lower. In the summer, as many have since forgotten, the incidence values ​​in most regions of Germany were in the single digits.

An R value of 0.7 should be aimed for

“Loosening up too early now would mean the number of cases is going up again,” warns physicist Viola Priesemann, who heads a research group at the Max Planck Institute for Dynamics and Self-Organization, examining the spread of the Sars-CoV-2 virus. Political experts have calculated again and again how a rapid reduction in the number of infections towards zero is possible. A few days ago the virologist Melanie Brinkmann rolled into one Spiegel-Interview explains that the number of infections can be cut in half within a week if the R value, which shows how many other people an infected person is infected, can be reduced to 0.7. You could then be there by Easter.

To do this, however, politicians would have to have the courage on Wednesday to take a decision with the following message: Folks, we can soon relax a lot, but first we have to tighten it up again for a few weeks. Priesemann says that Germany is currently in a “three-quarters lockdown” at best. Especially when it comes to work, there is scope to push the numbers down. “Either home office or close testing at work,” she says.

Schools and daycare centers should open again first, there is agreement on this

But the pressure is enormous to reopen certain areas as quickly as possible. Schools and daycare centers in particular are at the top of the list, at least everyone agrees on that. Interior Minister Horst Seehofer has advocated letting the hairdressers work again, less because of his own mat, but to curb illegal work in this area. It is foreseeable that further demands will follow within a very short time.

Priesemann therefore appeals to politicians not to open everything at the same time, but to carefully consider the sequence. Relaxation should in no way jeopardize local pandemic management.

What happens if you lose control of the pandemic, Priesemann defines in terms of an age cohort that does not even belong to the very highest risk category of the very old and that includes 25 million people: the 50 to 75 year olds. The probability of death from Covid-19 for this age group is 0.5 to one percent. So if only one percent of these 25 million people with Covid-19 end up in the intensive care unit, that means 250,000 candidates who will eventually need an intensive care bed.

See Also:  The European stock markets close disparate before the economic uncertainty and outbreaks of the covid-19 | Economy