Corona increases the troubles of the Argentine economy

The primary deficit in Argentina’s budget rose last April, as the government was forced to launch fiscal stimulus packages as revenues declined due to the aftermath of the Corona pandemic emerging virus (Covid 19).

Argentina’s initial budget deficit, which does not include debt interest payments, during the past month amounted to 228.8 billion pesos ($ 3.4 billion), an increase of nearly 83% over the previous month, and a huge increase from the deficit recorded in the same month last year and was only 498 million pesos.

Today, Wednesday, “Bloomberg” news agency indicated that Argentina’s revenues increased by 14% last April, an increase which was dispelled by the inflation rate, which reached 45%.

Meanwhile, government spending increased by 97% over the past month on an annual basis due to social spending and government transfers, according to the Argentine Ministry of Economy.

This comes as a major group of Argentine creditors called Buenos Aires, last Friday, to enter into “direct and immediate discussions between the parties” to reach an agreement to restructure the debts and to prevent the country from slipping into a default of the ninth time.

The group, “Ad Hoc Bondholder Group”, which consists of international asset management institutions, which owns about $ 17 billion in international bonds for Argentina, said that the country’s current proposal to restructure $ 65 billion in the form of foreign debt will be required from bond holders “bear disproportionate losses” .

According to local media, the government of President Alberto Fernandez said it would not pay $ 503 million of the bond interest service that was due to be paid on Friday.

Argentina is seeking to reschedule about $ 65 billion of its debt, while creditors reject Argentina’s offer, which includes a three-year moratorium on debt payments, a 62 percent cut in interest payments and a 5.4 percent reduction in major payments.

Currency, ministers and own laws: the strange independent Asturias that irritated Spain in the Civil War 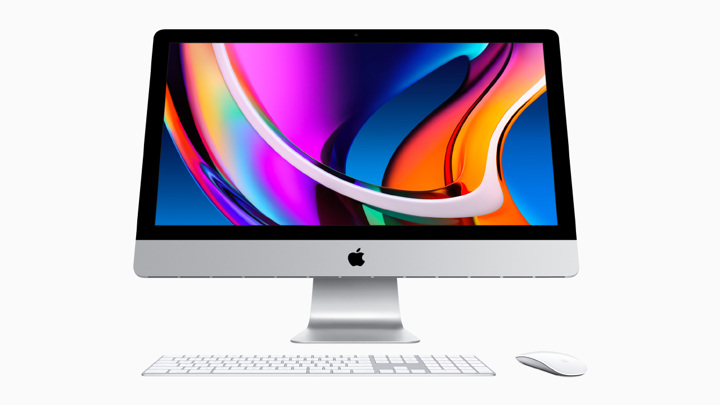 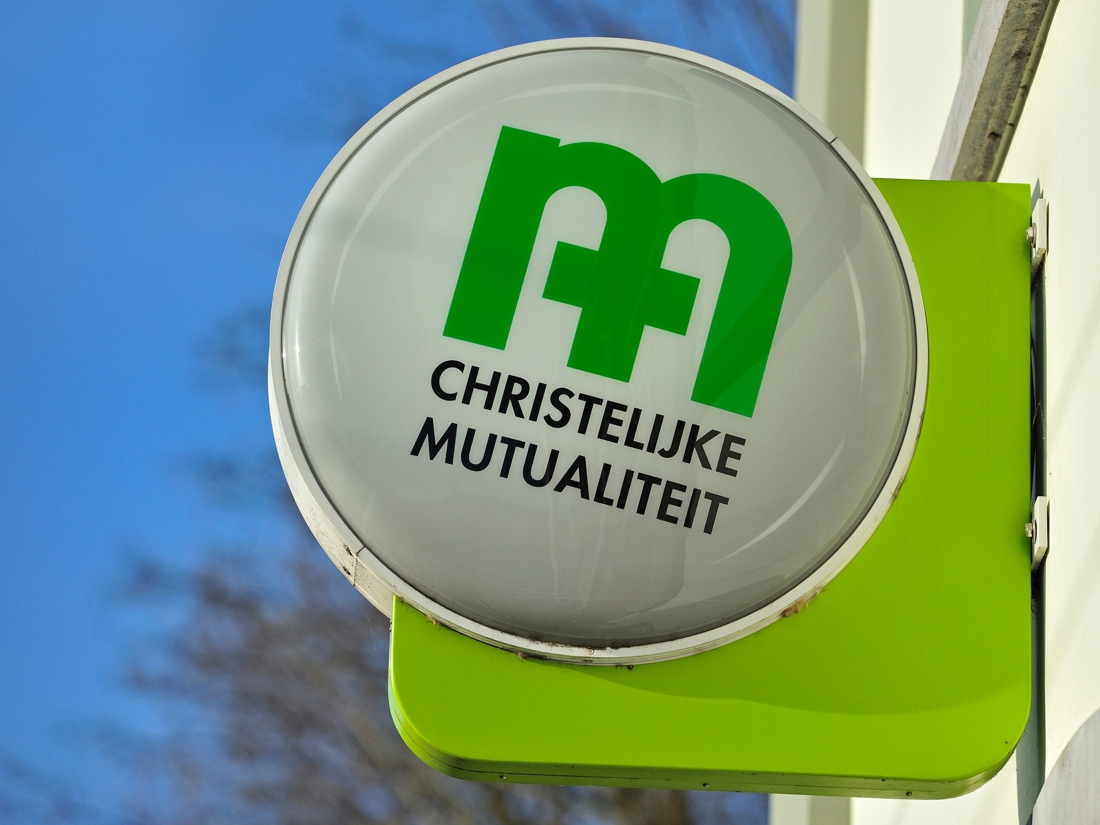