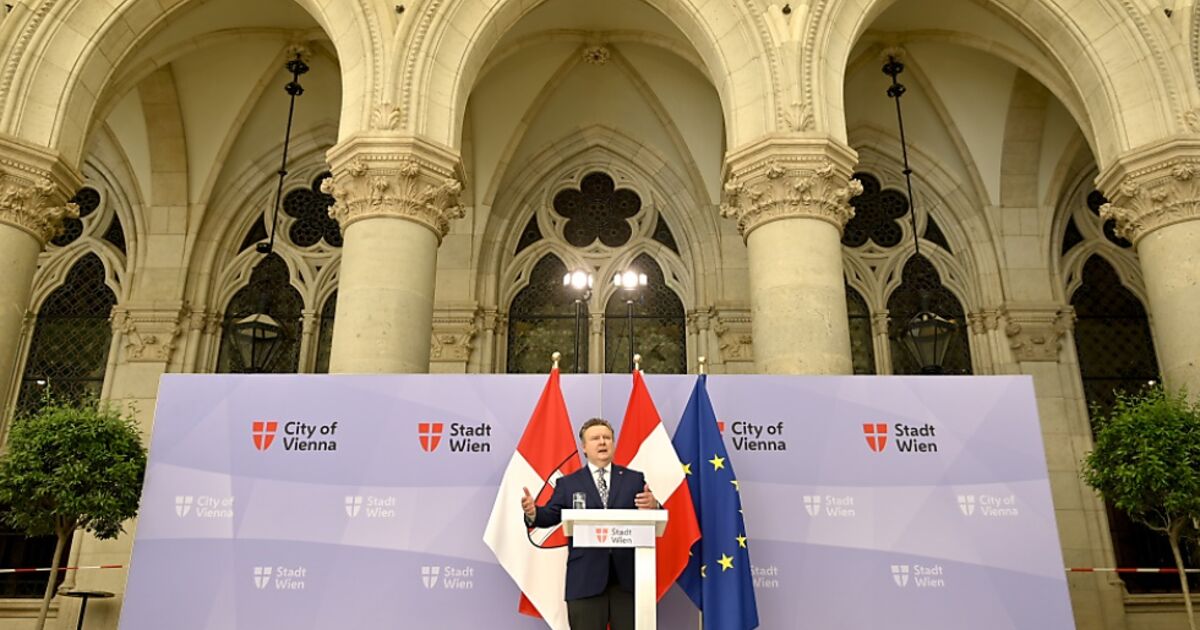 Vienna will tighten the federal opening ordinance, which will apply from tomorrow, Thursday, by means of regional measures. Mayor Michael Ludwig (SPÖ) announced this on Wednesday. In the future, children from the age of six will also need proof of corona in places where the 3G rule applies – for example in restaurants. This will usually mean that a test is required, as children are usually neither recovered nor vaccinated, as Ludwig emphasized.

The mayor warned once again today against believing that the health crisis was over. “The mutations are to be taken seriously,” he said after consulting with experts. The delta variant, for example, is much more infectious. The best way to protect yourself is to get vaccinated. Ludwig also highlighted the test offers in Vienna.

However, he pointed out, the proportion of children and adolescents among those infected is already high. At the same time, this age group would no longer be tested regularly in school during the holidays. The Vienna Ordinance now stipulates that children do not only have to provide evidence from the age of 12 if they want to visit a pub or an outdoor swimming pool – but from the age of six.

It is possible, for example, to use the PCR tests offered as part of the “Alles Gurgelt” campaign. The so-called living room tests, on the other hand, are generally no longer permitted as access authorization. But they can still be used for self-control, it was emphasized today.

Vienna recently developed an online portal with which, thanks to the video function, a certificate could also be obtained in living room tests. However, at least in Vienna, this type of testing no longer allows access. Tests that are taken directly in the restaurant are no longer valid either. Rapid tests that are completed in the test lanes or in pharmacies, however, can still be used.

Ludwig emphasized that contact tracing will continue to be used. If necessary, staff can be increased at any time over the summer, assured the mayor. In connection with this, the entry in the cafe or restaurant will remain mandatory throughout the summer: “We will continue to collect contact details in the catering sector.” The federal government wants to release this obligation as early as July 22nd.

When visiting health facilities, the Viennese also have to adjust to stricter rules. Only one patient can be visited per day. An FFP2 mask must still be worn. The federal ordinance would, in principle, allow people to switch to mouth and nose protection. According to Ludwig, the regional Viennese variant of the relaxation regulation applies until the end of August.