No question why the Lufthansa (LH) aircraft have been painted with a crane on the tail unit since the company was founded in 1926. This was already attested to in ancient times, beauty was praised for its prudence, its vigilance emphasized – in short: the crane was considered the “bird of luck”.

Corona has changed a lot. The aviation industry business model collapsed worldwide. Dozens of renowned airlines are struggling to survive – or have already lost the fight. So if Lufthansa is going to take off again in a reasonably orderly manner in the near future, it would like to thank the millions of tax-paying guardian angels. When asked, they guarantee what the German government offers to help.

The stabilization measures are worth nine billion euros. Three billion of these would come as a loan from the federal credit institution for reconstruction (KfW). There should also be a so-called silent participation. A capital increase is planned. The federal government is to receive a 20 percent stake in the company through the economic stabilization fund created in the corona crisis. That alone would have no way of blocking important decisions. There is the option of an additional convertible bond with a value of five percent plus one share. This would enable the government to build a blocking minority against hostile takeovers, among other things.

Such fears cannot be dismissed out of hand, as the example of the low-cost airline Norwegian Air shows. The airline is currently helping two leasing companies. The Irish leasing company AerCap Holdings is viewed less critically than the entry of BOC Aviation. Because this company belongs to the Chinese state through a long chain of different owners.

The German governments never objected to Lufthansa incorporating companies all over the world and also using dubious letterbox companies that do not fall under German tax law. However, the fact that the traditional German airline is in turn eaten by potent companies is unacceptable from a government perspective.

There is not much to be felt of gratitude at the top of the LH Group. The few say rights that the state could buy do not taste good. It doesn’t help that the government promises not to interfere in the operational business.

If the Lufthansa Supervisory Board and the shareholders – who should not be able to pay a dividend in times of crisis – should all nod, everything has to be approved by the EU Commission.

Beyond these bodies, there are serious reservations about the LH relief plans. Did the investor “state” get ripped off? The Union currently sees no alternative, but warns of a “state economy“, which is why Minister of Economic Affairs Peter Altmaier (CDU) assures that the targeted state participation should only be temporary.

The FDP, on the other hand, considers direct participation in the crane airline, which was still state-owned until the mid-1960s, to be “unacceptable”. Greens criticize the fact that the federal government is allocating nine billion euros to Lufthansa, but is only getting a 20 percent stake in return. Although the company is only worth four billion euros on the stock exchange. Similar criticism comes from the left, who complain like trade unions that workers’ rights play no role. Fear of job cuts is feared.

Although the LH pilots have offered salary cuts on their own, serious concerns are justified. The Lufthansa Executive Board has prepared the workforce for further “painful restructuring”. The airline has already decided to shutdown five of the A380 giants in addition to five Boeing 747-400s. According to forecasts to date, around 300 of the 760 aircraft in the Lufthansa Group will be superfluous in 2021 and some will be discarded. If everything goes well, according to the group forecasts, one could get by with a total of 660 jets after the crisis has been overcome in 2023. Another criticism of the aid program is that ecological concerns are not part of the deal. It would now be up to the government to implement climate improvements in aviation. But to do this, it would need – in addition to the will – a state transport concept that includes other modes of transport. France is more imaginative about the interaction between aviation and rail.

Lufthansa and its subsidiary Eurowings are not just about surviving in Germany. The multinational corporation, which also includes the Austrian, Brussels and Swiss airlines, is also demanding Corona help from other countries. Austria and Belgium insist on location guarantees and are preparing for a reduced LH commitment. Switzerland has already loosened over 1.4 billion euros.

Regardless of the pending strategic decisions, Lufthansa plans to start operating around 80 passenger aircraft from Frankfurt again in mid-June in order to fly to holiday areas such as Crete, Rhodes, Dubrovnik, Faro, Venice, Ibiza and Malaga and Mallorca. So the travel restrictions fall.

Monday poetry: today, “eh jude do not let us go” 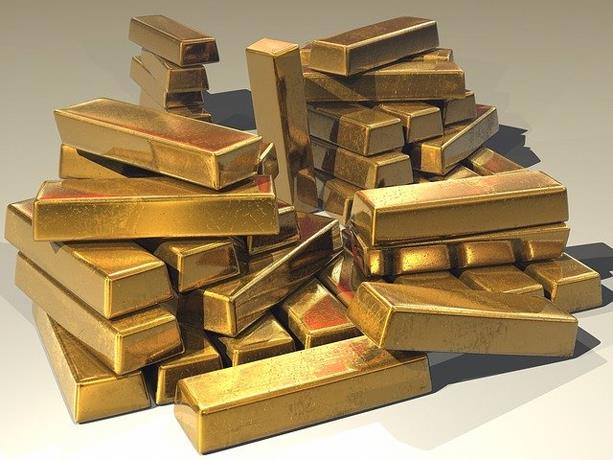 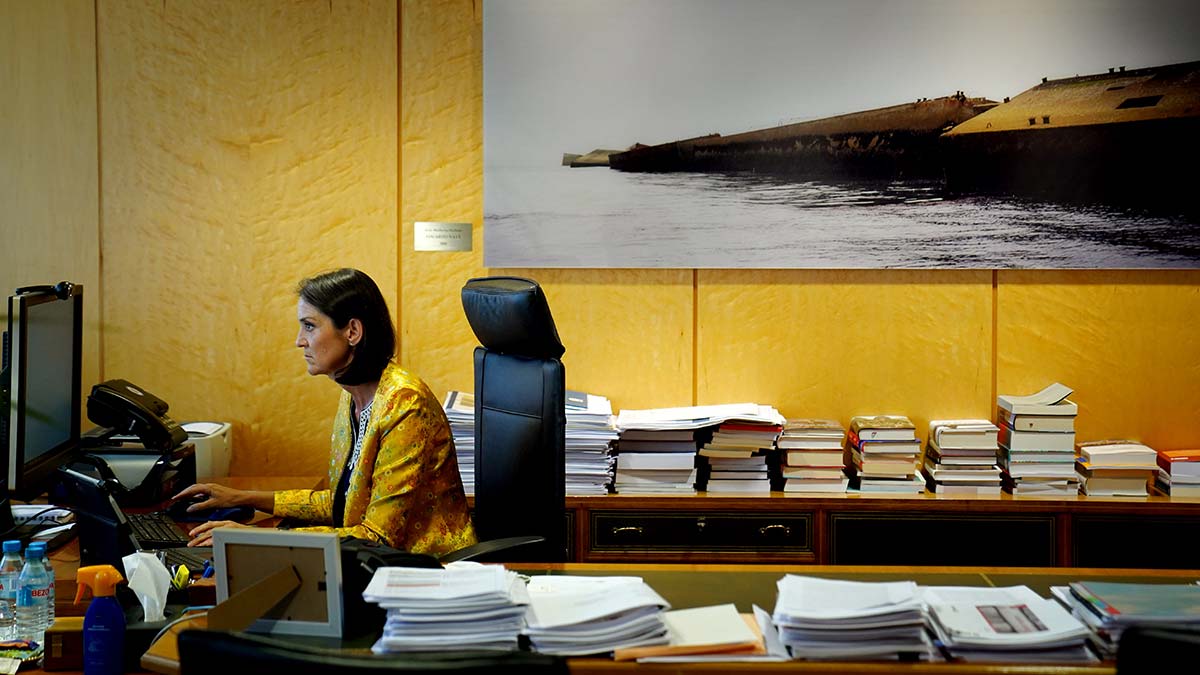 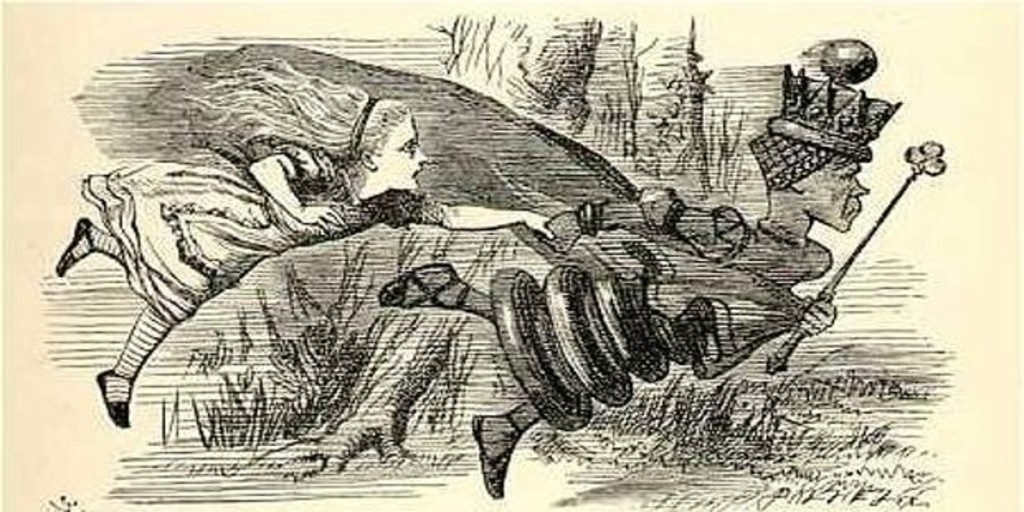