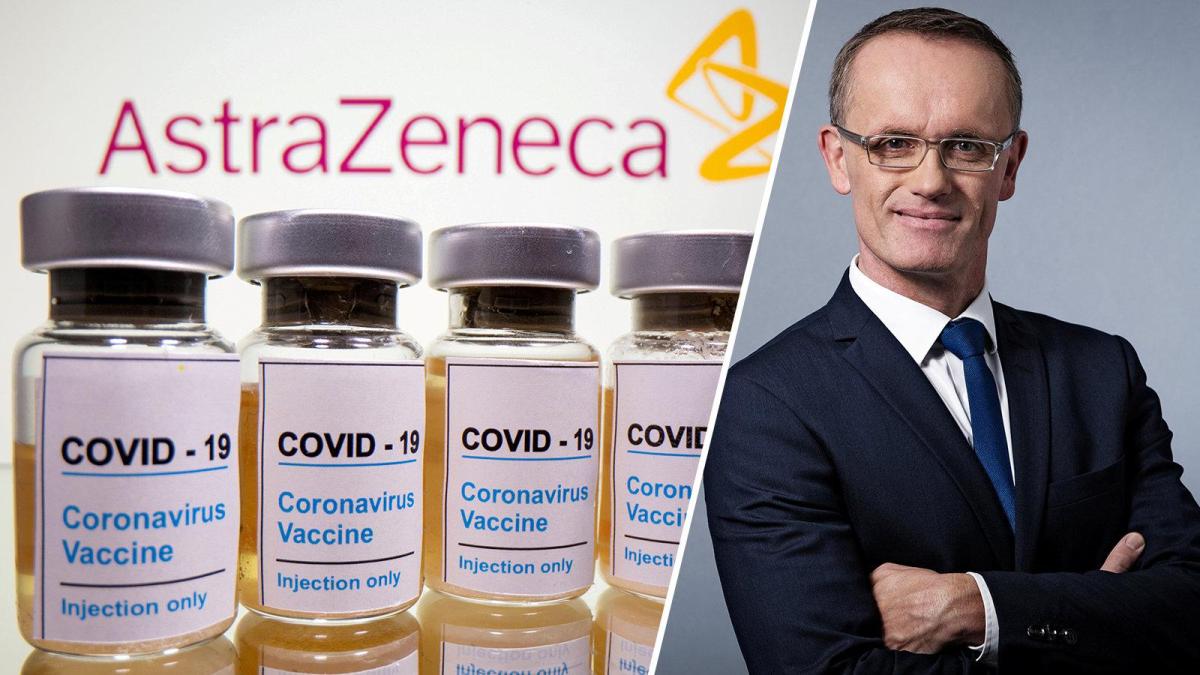 AstraZeneca also for the elderly!

German experts want to release the new AstraZeneca corona vaccine only to citizens under 65 years of age. But that would only make the way back to normalcy more difficult. And that for everyone.

Ffive million vaccinations in just two weeks. In just one city. In New York City after a smallpox outbreak. That was in 1947. At a time when health departments didn’t even have fax machines.

73 years later that seems impossible, especially in Germany. A month after the start of the vaccination campaign in Germany 2.2 million people vaccinated against Corona for the first time – not in a single city, mind you, but across the country.

And the tendency is that fewer are being added every day, the whole project slackens before it has really picked up speed. This is also because the EU and its member states have not managed to order the vaccine early enough and in sufficient quantities. 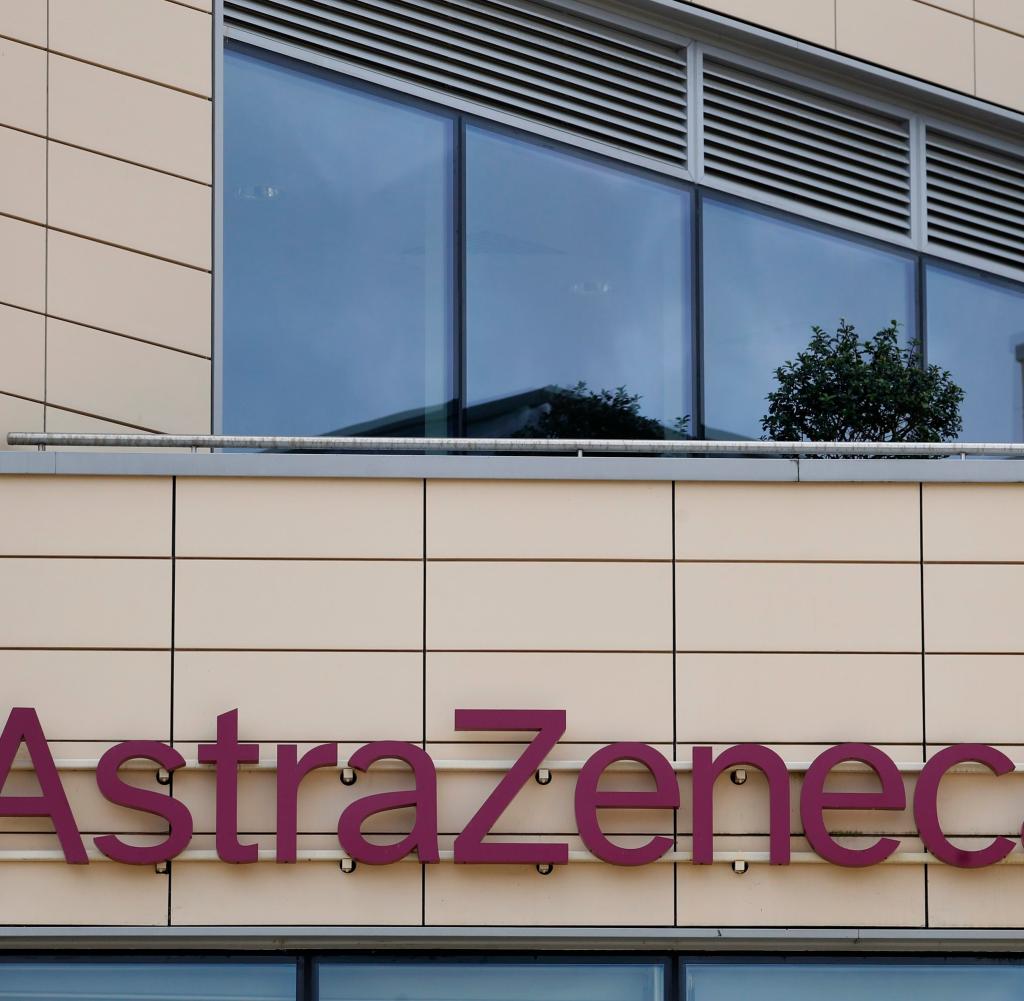 Shaking the head at the desolate vaccination performance by politicians and authorities is still the dominant reaction. But it is a matter of time before that changes. With every week with which the lockdown measures have to be endured, not least because of the lack of vaccination speed, the bewilderment threatens to mutate into anger.

If then in the summer – not a strange scenario – the Englishman can throw his Union Jack towels over Mallorcan beach chairs undisturbed while his Teutonic competitor is pale and unvaccinated and condemned to vacation on balconies, as a German politician one would rather not stand for re-election . 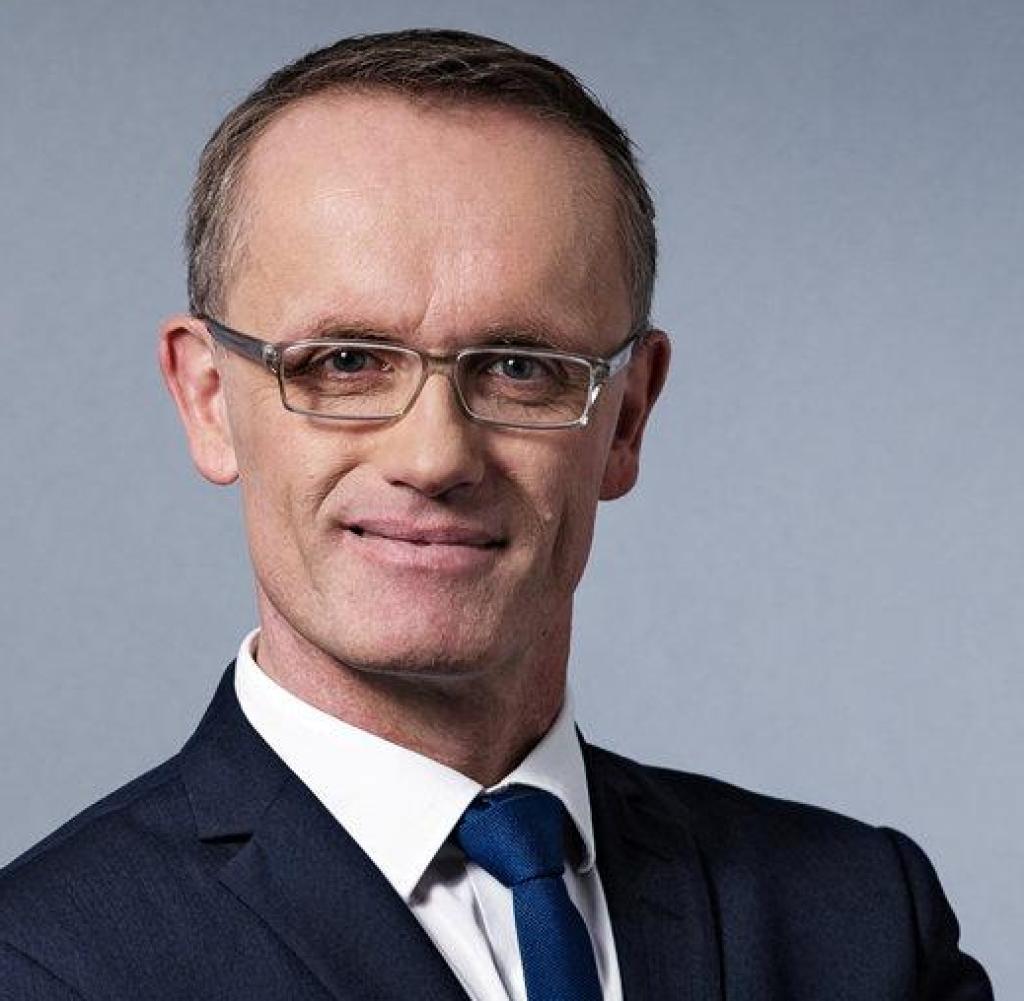 It is all the more important to at least take the next hurdle. It is building with the approval of AstraZeneca’s vaccine. The European authority wants to allow the vaccine for everyone over the age of 18, but the German Standing Vaccination Commission (Stiko) had recommended in advance that the drug should be withheld from seniors over 65.

From a strictly medical point of view, the German experts may be right in their judgment: namely that there are not enough data to be able to assess “vaccination effectiveness from 65 years”. But that also means that there are doubts about the insufficiently proven effectiveness – and not about its harmlessness. 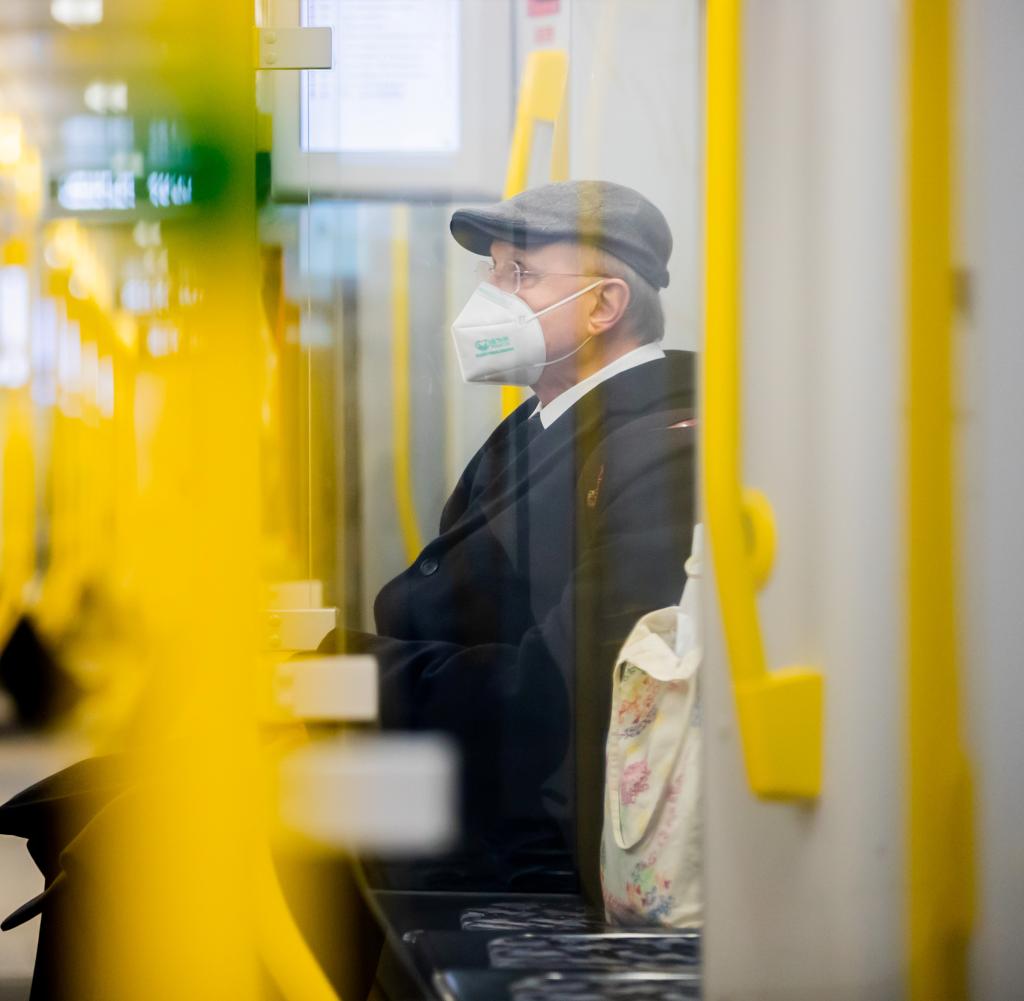 Is that still enough to possibly establish a German special route within the EU that would make the particularly vulnerable groups wait even longer for a vaccination? Is that enough to accept that the entire vaccination logistics would be a bit more complicated and difficult to manage if there were two different priorities?

“Yes” would be the instinctive, typically German answer: “Better to be on the safe side.” But this is not about a conventional drug, the approval or non-approval of which is crucial for a few thousand or ten thousand people. At least indirectly, this is also about an entire nation, its well-being and its degrees of freedom.

As the New Yorkers decided in 1947, it should be clear: they would have left the Stiko Stiko – and simply vaccinated.

“Alles auf Aktien” is the daily stock market shot from the WELT business editorial team. Every morning from 7 am with the financial journalists Moritz Seyffarth and Holger Zschäpitz. For stock market experts and beginners. Subscribe to the podcast at Spotify, Apple Podcast, Amazon Music and Deezer. Or directly via RSS-Feed.