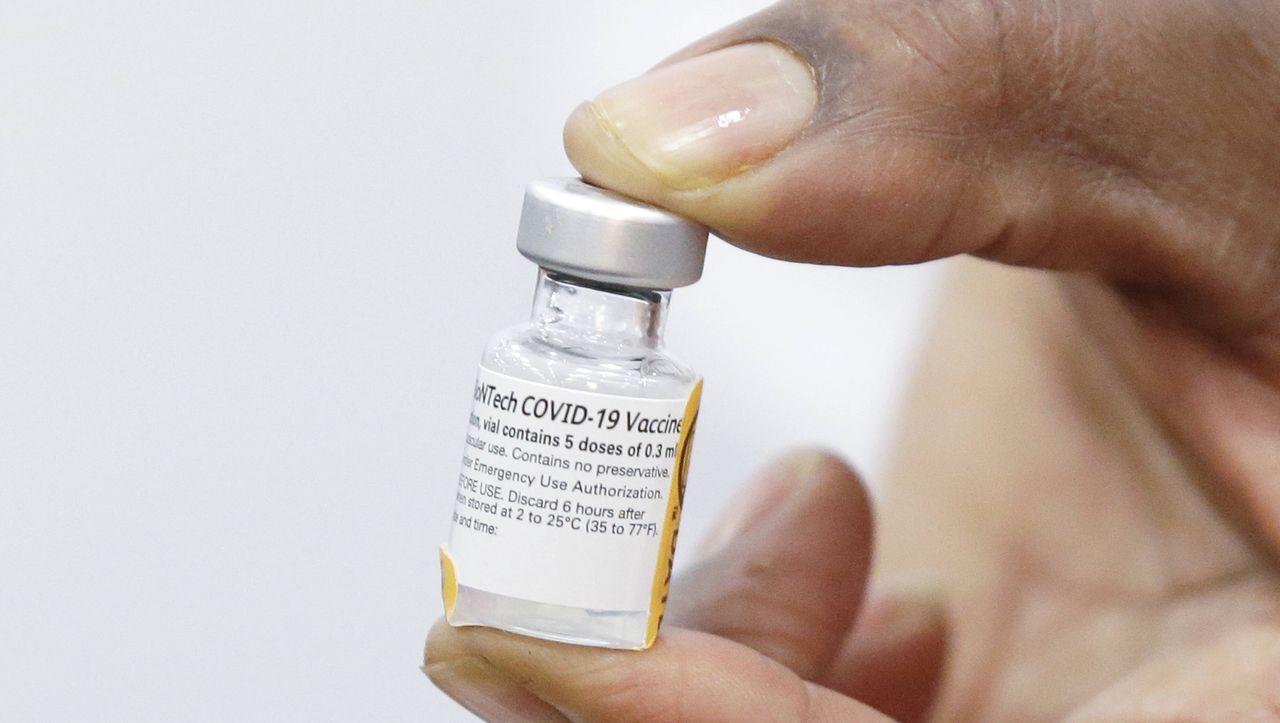 Europe’s citizens can hope for millions of additional doses of the Biontech vaccine Comirnaty. According to SPIEGEL information, the Mainz-based manufacturer has submitted an application to the European Medicines Agency Ema to change the approval conditions. Biontech is committed to ensuring that doctors will in future be able to take six full vaccine doses of 0.3 ml each from the vials provided with a total of 2.25 ml of the finished vaccine – provided they can draw six full doses.

In the case of Germany, for example, this would mean that up to 800,000 instead of 670,000 doses of the Biontech vaccine could be available per week in January. By the end of March, more than 1.5 million additional vaccinations could be obtained in this country.

On Tuesday, Ema told SPIEGEL that it would “quickly” examine such a Biontech application and, in the event of a positive evaluation, change its approval conditions.

So far, the Ema only allows the extraction of five vaccine doses (i.e. 1.5 ml vaccine) – and instructs the doctors several times in the product information for Comirnaty to throw away the rest. The regulators in Switzerland, the USA and Great Britain, on the other hand, are in favor of obtaining six doses, provided that the doctors can do this with the extraction from a single bottle. According to several medical professionals, this is not a great feat as long as high-quality syringes and cannulas are used, in which only small amounts remain after the injection. Mixing the leftovers from several bottles is strictly forbidden anywhere.

In mid-December, US doctors discovered that at least six or even seven cans can be obtained from a bottle. Biontech the Ema had already pointed out the possibility of the sixth dose before approval; the EU authority nevertheless banned this option.

Now the authority is coming under increasing pressure. Critics denounce their rigid instructions as a “scandal” and a waste of the extremely scarce vaccine. Health experts and politicians like Czech Republic Premier Andrej Babiš ask to increase the approval to six doses.

Also Federal Minister of Health Jens Spahn now advocates the sixth dose. “It is possible to take six vaccine doses,” said the CDU politician in Berlin on Wednesday. And if the doctors manage to get six full doses of 0.3 milliliter each from a vial, it makes “sense” to use the additional dose.

On Tuesday, Ema told SPIEGEL that if Biontech submits an application to change the approval conditions, this would be “rapidly” reviewed by its Human Medicines Committee. “If [der Ausschuss] finds out that six doses can be extracted reliably, he will recommend a change to the current approval conditions. “

Additional vaccination protection for five and a half million people

In Germany too, numerous doctors have managed to extract six or sometimes even seven full doses from the Biontech bottle. The Federal Republic, which has so far secured 55.8 million doses of the Biontech vaccine through EU-wide orders, could gain up to 11 million additional vaccines with the sixth dose – and thus protect five and a half million more people from the virus.

The state does not incur any additional costs because Biontech does not calculate this sixth dose according to its own information. The Mainz manufacturer does not want to reduce the filling quantity either. Biontech deliberately overfills the vials so that even doctors with little experience and poor equipment can easily extract the five doses guaranteed by the manufacturer.