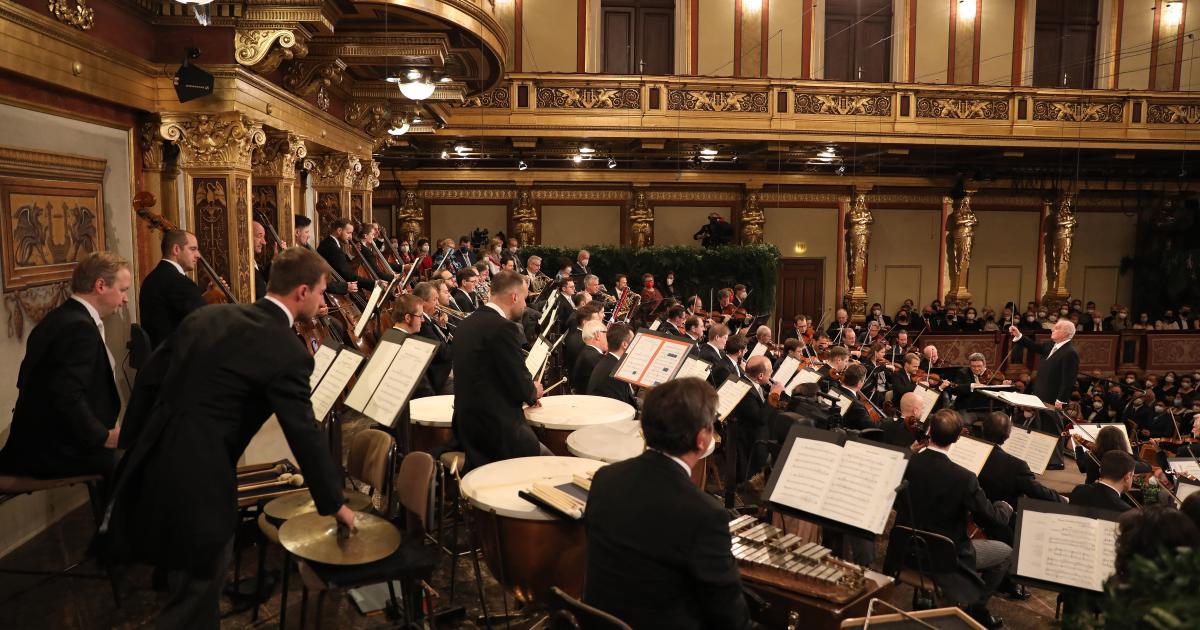 The current omicron wave also makes front of the figureheads of the domestic Culture not stop: The Vienna Philharmonic will have to cancel part of their planned tour in Germany and France next week at short notice – “due to the high and steadily increasing number of Covid 19 cases in the orchestra”, as the Philharmonic says. The concerts in Cologne (January 24), Hamburg (January 25) and Paris (January 26) are affected.

This is where the Vienna Philharmonic should have played Rachmaninoff’s Piano Concerto No. 2 and his Symphony No. 2 under Valery Gergiev and with pianist Denis Matsuev. After all, this program was recorded before ORF III was canceled and is scheduled to be broadcast in the foreseeable future.

For the period from mid-February, however, the musicians are more optimistic. “We assume that we will be able to play all concerts in Vienna, in other European countries and in the USA from February 18th as planned,” said Philharmonic Board Member Daniel Froschauer.

Test – Windjammers 2: The successful revival of an SNK classic

In Tigres we battled, in America it is another world: Katty Martínez