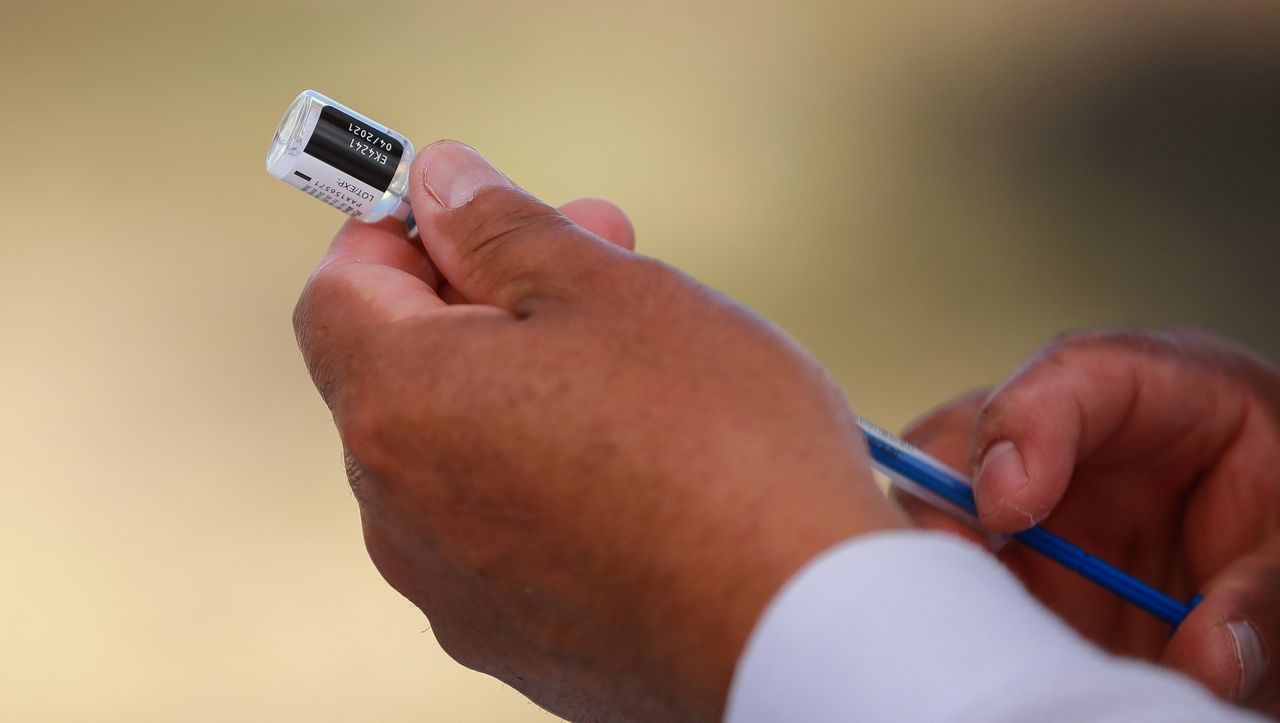 They had suspected it in the Wesel district: For the start of the corona vaccination, the vaccination center of the North Rhine-Westphalian district selected a retirement home in the city of Moers, which is right next to a hospital. An ideal combination in the event that the vaccine “Comirnaty” supplied by Biontech and Pfizer is sufficient in practice for significantly more vaccinations than officially intended.

The plan worked: After all 180 residents had been vaccinated as planned in the Bethanien Senior Citizens’ Center on Sunday afternoon, the vaccination team in Moers still had an impressive amount of the valuable active ingredient left: around 50 vaccine doses. The medical director of the vaccination center then made a quick decision: the doctors and nurses from the corona and intensive care units of the Bethanien Hospital across the street received the excess vaccine on Monday.

The medical officers had previously heard that the small glass vials in which “Comirnaty” is delivered contain more vaccine than the five doses that are actually allowed to be obtained from it according to EU approval. The doctors of the vaccination team in Moers, who prepared the cooled active ingredient and carefully drew it onto the syringes, even managed up to seven vaccine doses per bottle, says a spokeswoman for the Wesel district administration: “We are happy that the vaccine could be used efficiently and sensibly and not remained unused. “