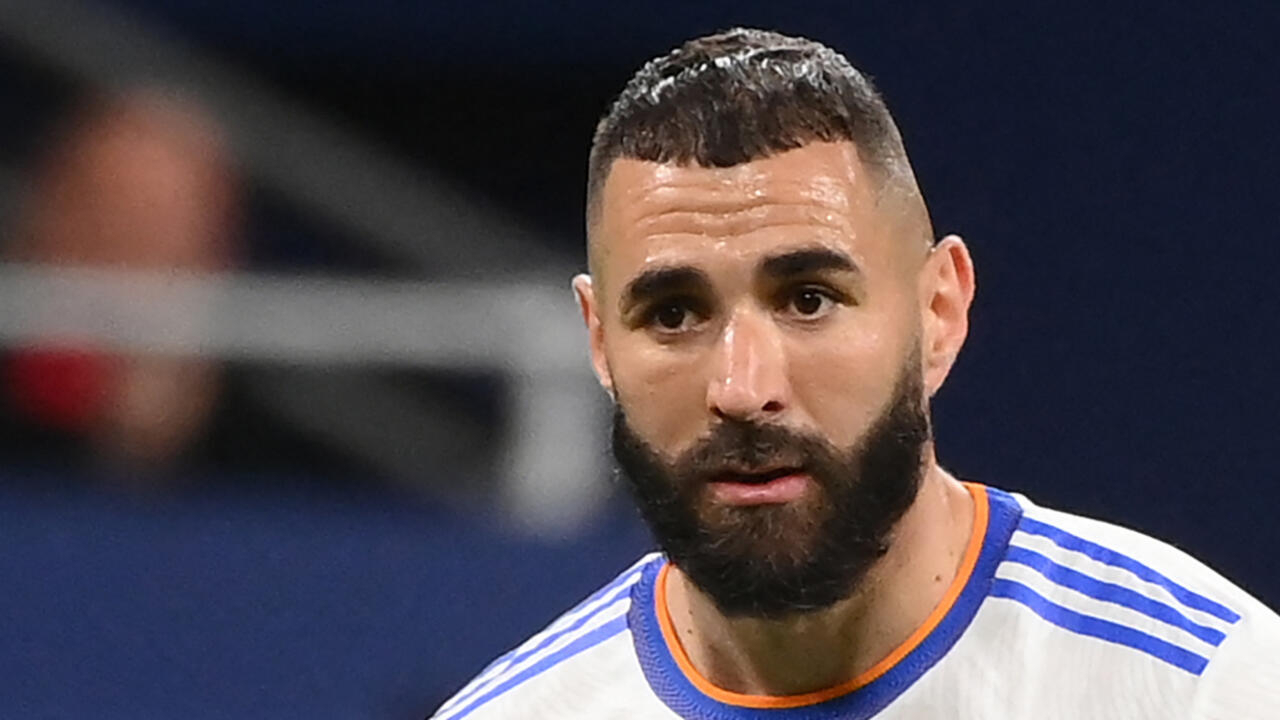 Real Madrid’s French striker Karim Benzema is the hot favorite to win the 2022 Ballon d’Or at Monday night’s ceremony in Paris. After a stratospheric season both individually and collectively, “KB9” could become the fifth Frenchman in history to win this trophy, twenty-four years after Zinedine Zidane.

Will October 17, 2022 be a milestone in the career of Karim Benzema ? The ceremony of Ballon d’Or 2022 takes place Monday evening at the Théâtre du Châtelet, in Paris. In all the discussions, one name keeps coming up: that of Karim Benzema, the big favorite to win the ultimate individual award after a very high level season.

Robert Lewandowski does not say anything else: interviewed Thursday, October 13 by the Spanish channel Movistar +, the FC Barcelona striker – second in the Ballon d’Or 2021 – declared not without irony: “(Karim Benzema) is probably one of the favorites to win the Ballon d’Or, if they do not cancel it (as in 2020 because of the Covid-19, when the trophy was promised to the Polish player, editor’s note).

Named eleven times since 2008 in the list of candidates for the Ballon d’Or, Karim Benzema “casually returns the impression of indisputable legitimacy over time”, finds the team. Last year, he finished just off the podium (4e), his best placing in the race for this trophy. “Thank you to everyone who supports me. I play football for you and the show must go on,” he wrote on Twitter.

Most prolific season of his career

Questioned by the organizers before the presentation of the trophy on the qualities required to be Ballon d’Or, Karim Benzema replied: “He is someone who shows something other than football over a season, who shows classy gestures, makes reversals of situation when a team fails is not good.” And to add: “It has to be regular, and in matches where it’s complicated. There are matches where you say to yourself: ‘Today is the time to do something, to take decisions because physically and mentally, I’m ready.'”

With ten goals scored in six games in high-stakes matches, Karim Benzema was undoubtedly a great architect of Real Madrid’s brilliant run in the Champions League – punctuated by a victory (0-1) against Liverpool in the final.

‘KB9’ finally scored 15 goals in 12 matches across European competition, to which are added his 27 goals scored (and 12 assists) in 32 La Liga appearances – which again makes him a major actor of his club for the conquest of the title of champion of Spain. To close the table, he also scored two goals in two Spanish Super Cup matches. With some 44 goals in 46 games, Karim Benzema has had the most prolific season of his career, at a high level in terms of statistics and consistency in decisive moments.

The French striker also took part in Les Bleus’ triumphant campaign, who won the Nations League against Spain (2-1) in October 2021. One more trophy won with his national team, which could play in his favor when the winner of the Ballon d’Or is announced on Monday evening.

Sign that the planets seem aligned, Karim Benzema was named UEFA Player of the Year on August 25 – another individual honor he received for the first time.

Despite a career whose image has been tarnished for years by “the Valbuena sextape affair”, Karim Benzema decided in June to give up appealing in the lawsuit against his ex-teammate. He thus ratified his one-year suspended prison sentence for “complicity in attempted blackmail”, to definitively turn this extra-sporting page.

>> To read also: “From Valbuena to Pogba, back on extortion cases in football”

Zinedine Zidane, when he was still coach of Real Madrid, was then full of praise for Karim Benzema when he was asked, in December 2020, if he was the best French center-forward in history: “For me, yes, it’s very clear. (…) He proves it, he plays for Real Madrid for a very long time, he has more than 500 appearances, all the goals… In the end, his record, everything he has achieved here speaks for itself.”

It only remains for “KB9” to add a new trophy in the form of a Ballon d’Or to his track record already provided. “(Winning this trophy) is one of the many dreams I’ve had since I was little. My idols, whether it’s R9 (Ronaldo) or Zizou (Zinedine Zidane), came to Real Madrid, they won the Ballon d’Or… It’s little things that I think about, and I’m not very far (from getting there, editor’s note)”, he confided to Canal + in October 2021. A year later, his dream might just be about to come true.

Originally packaged iPhone from 2007: The hammer fell at this price

This is the demanding exercise routine of Rosa López