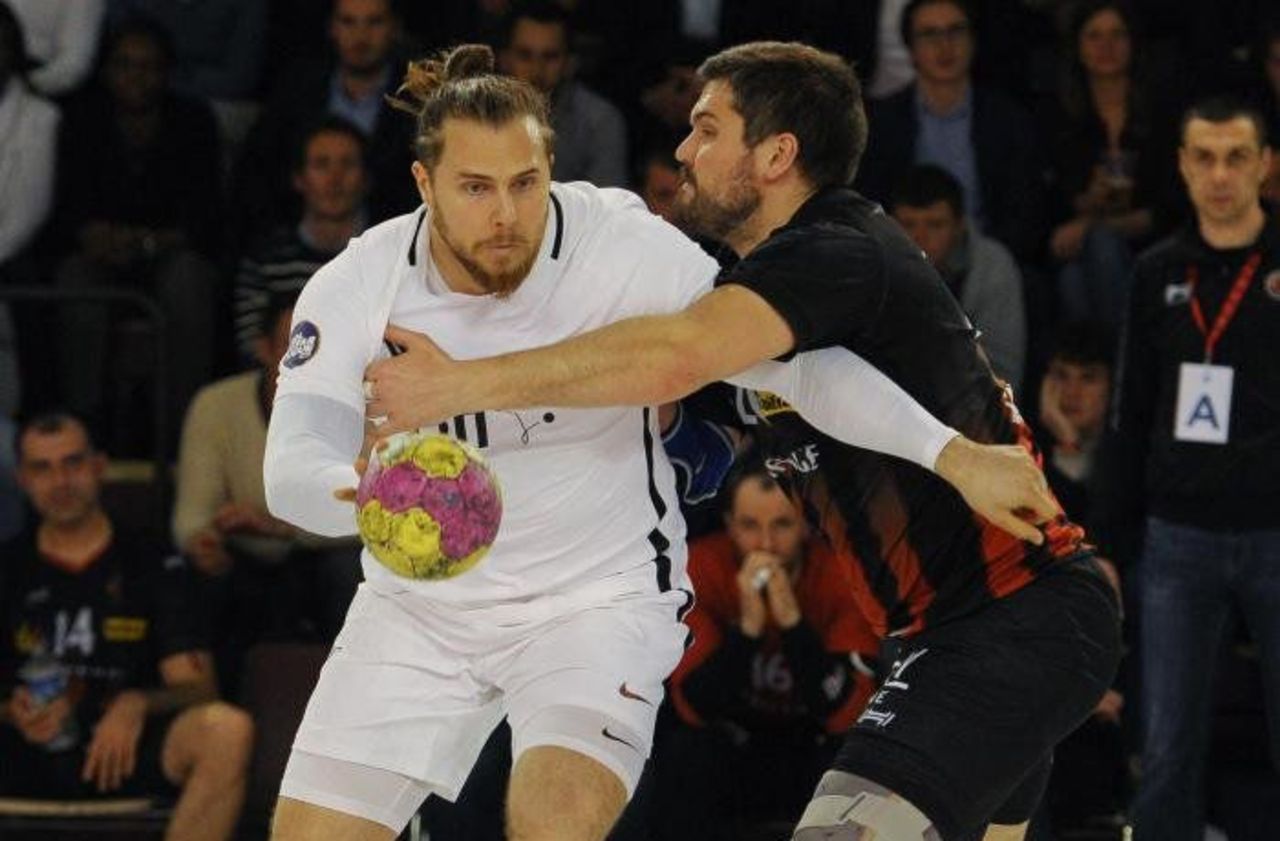 He is, in a way, an irreducible Gallic. One of the rare French professional sportsmen still active on the planet. Handball player William Accambray, 31, does not have a magic potion that would allow him to defeat the Covid-19 with superhuman strength. But dismissed in one country, Belarus, which still resists the precautionary measures adopted almost everywhere else, the left back of Meshkov Brest continues to defend the colors of the leader of the Belarusian championship every week on the floors.

If he smiles to be today “the only French handball player still on the field”, the former player from Montpellier, PSG and Veszprém takes no glory from his status as a tricolor – almost – unique in the world . “It’s nothing special to be the last,” he says. For me, life is the same, nothing has changed in my daily life. It’s only when I watch the news that I feel like I’m in a movie, that I see surreal things happening elsewhere. Here there are a few cases, but no communication around the epidemic. “

In the streets, moreover, almost nothing transpires from the crisis that is playing out across borders. Restaurants, bars, shops are open, people work and move around normally. “We just see the distributors of hydroalcoholic gel multiply at the entrance of shops, says the triple French world champion. We feel that people think about it a little more, but there is no psychosis. “

In regular contact with his family living in the south of France, told him that for several days already had adapted his behavior. “I wash my hands fifty times a day,” he jokes. And above all I go out a lot less. I who liked to go to a restaurant, I don’t go there anymore, I only go out to do my shopping. “

Despite all these precautionary measures and aware that “if part of the world is in quarantine, it is because the hour is serious”, he nevertheless ensures “not to be worried” for his health. “No, I’m not afraid,” he insists. Here, the general climate is really not to worry. I try to be careful. And then I get paid to do my job, as long as the authorities do not take any drastic measures, I continue to go to work, like everyone else. “

If discussions have indeed taken place between players “to do the best” on barrier gestures, those with management have primarily revolved around the salary policy that would be adopted in the event of possible confinement.

“We defer to everyone’s responsibility”

In a sport where contacts are an integral part of the game and in a country where matches are not played behind closed doors, he therefore continues to go to train daily so that he can keep Meshkov Brest in the weekend on weekends of the championship. “But once you’re in the field, you don’t think about it,” he says. We defer to everyone’s responsibility by saying that if all the players do the right thing at home, there is no reason why they catch it. “And to continue:” If we win this weekend in Minsk, we will be officially champions. Perhaps our leaders will take the opportunity to discuss the situation with the government. But for the moment, we have no more information on this. “

Whether the Belarusian championship goes to the end of its calendar or not, the one who will wear the jersey of Aix-en-Provence next summer is in no hurry to return home. “Except for my parents, I don’t have a house to confine myself to,” he says. For the moment, I have no reason to return to a quarantined country. If it’s to stay locked up, you might as well stay here! “ 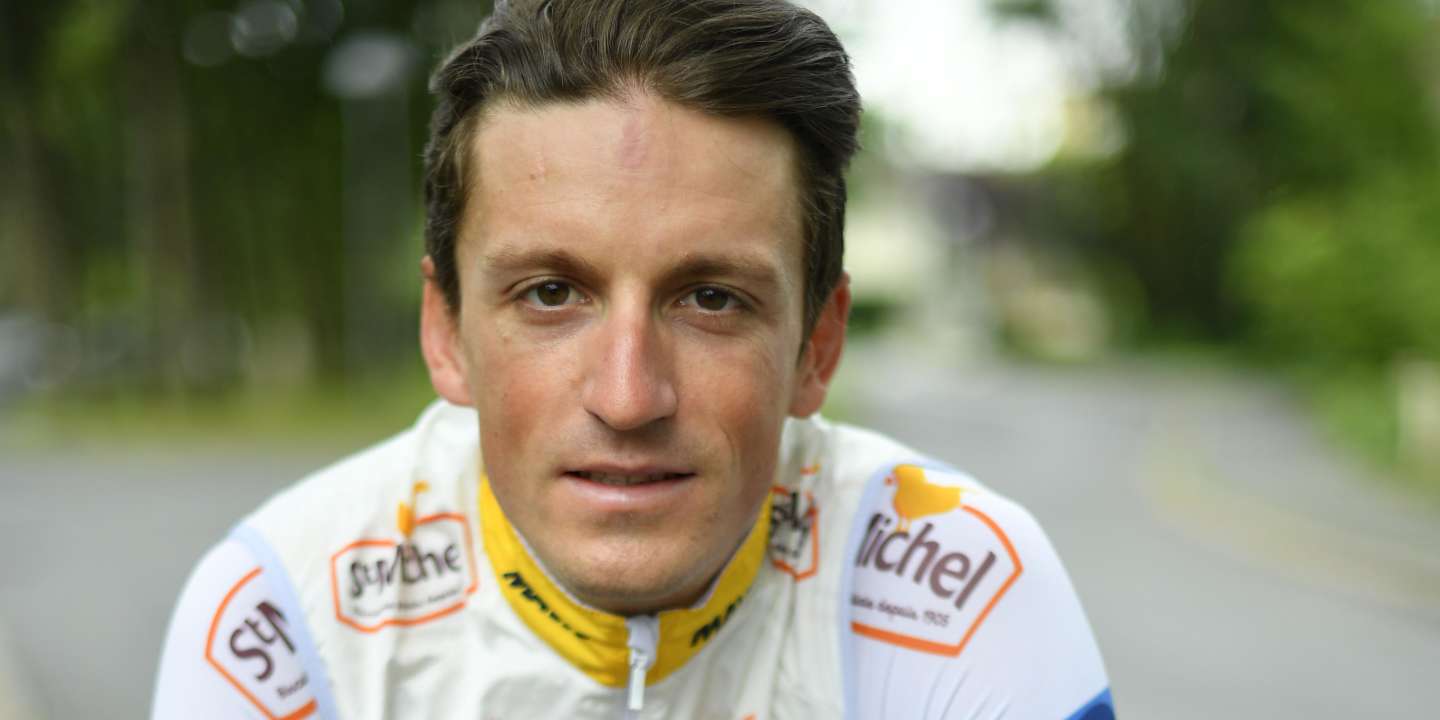 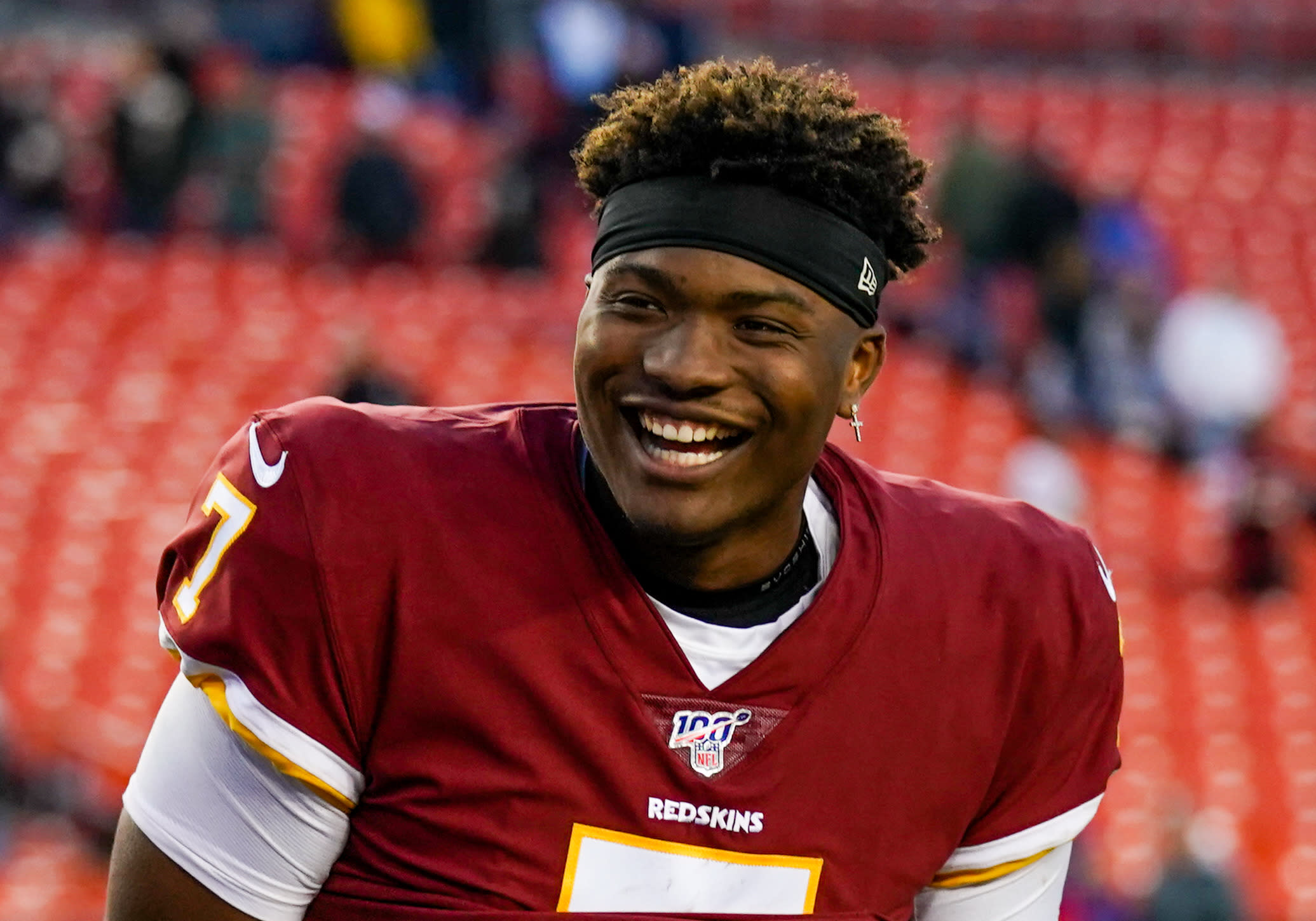 Stand up for Dwayne Haskins