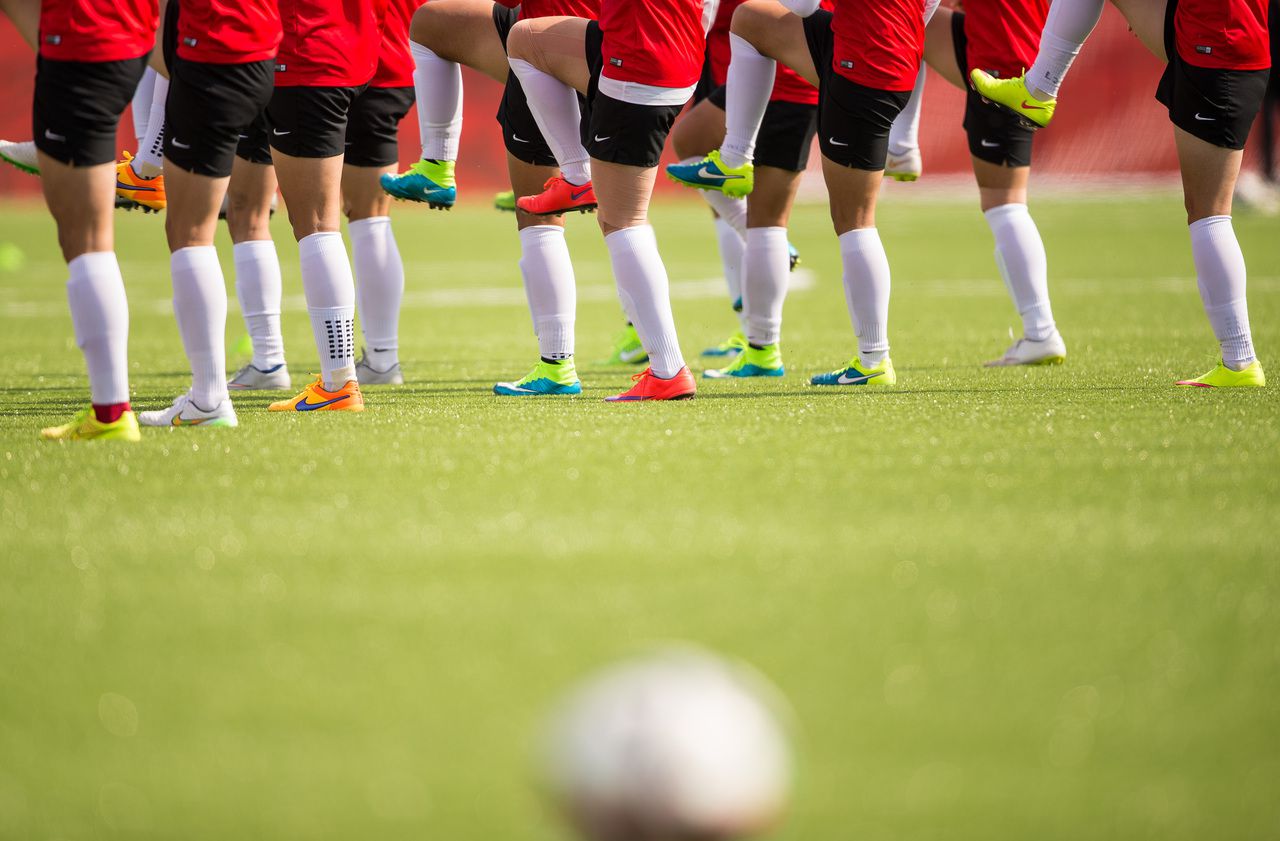 The sports consequences of coronavirus are more and more numerous. After the postponement of ski events planned in China in February, it is football which is concerned. The Chinese women’s team was quarantined at a Brisbane hotel upon arrival in Australia for an Olympic playoff game.

“They were very cooperative, as was the Chinese consulate,” Jeannette Young told ABC. The head of the Queensland State Department of Health, of which Brisbane is the capital, said that it was a precautionary measure, as no player had symptoms of the disease. “Of course, if one of the players develops symptoms, we will take them immediately to the hospital, to be examined and isolated,” she added.

According to media reports, the Chinese selection arrived in the country via Wuhan, epicenter of the epidemic and city where the Olympic qualification tournament (TQO) was originally scheduled to take place in preparation for the Tokyo Games this summer. The Asian Football Confederation, however, decided on Sunday “not to hold qualifying matches (in China) to ensure the health of all athletes, coaches and staff, “and announced that the TQO would take place in Sydney.

VIDEO. The streets of Wuhan deserted by 11 million inhabitants

In addition to China, the Australian, Taiwanese and Thai teams must also participate in the tournament. The Australian Football Federation said on Wednesday that ticket sales for the event have been suspended on the advice of medical experts that the coronavirus is contagious before the first symptoms appear.

No human-to-human transmission in Australia

Australian authorities have also announced that a 60-year-old man has been diagnosed with the virus, bringing the number of confirmed cases in the country to six. These six people are receiving medical treatment and are in stable condition. No cases of human-to-human transmission have been reported in Australia.

A SARS family coronavirus (severe acute respiratory syndrome, which killed 774 people in 2002-2003) has spread at high speed in China since December. The coronavirus family includes diseases ranging from the common cold to severe lung infection. Nearly 6,000 cases of contamination and 132 deaths have been recorded in China due to the current epidemic of 2019-nCoV, the provisional name of the virus in circulation this winter.