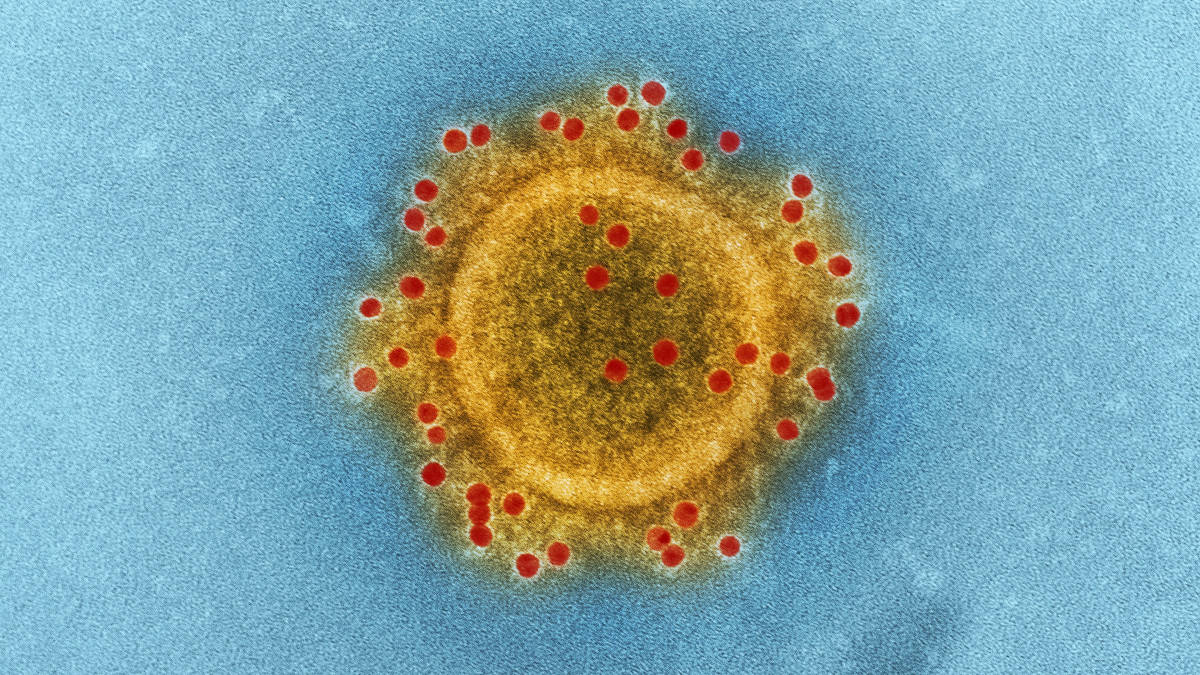 Men’s fertility could be affected if they have a severe form of covid-19. This information is the conclusion of a study, carried out by a team of researchers from the University of Justus-Liebig in Germany, and published in the scientific journal Reproduction. The study was based on two groups, namely: the first made up of 84 men under the age of 40 mostly suffering from a severe form of covid-19, and the second group made up of 105 healthy individuals.

There were more abnormal sperm in the sick

According to the study data, oxidative stress and markers of inflammation in sperm in sick people were twice as high as in members of the other group. In addition, they found that there were more abnormal sperm on the one hand and a sperm concentration as well as a fairly pronounced mobility in patients with covid-19, on the other hand. “These results constitute the first direct experimental evidence that the male reproductive system can be targeted and affected by COVID-19” they came to a conclusion, while indicating that the anomalies observed correspond to a state of “Oligoasthenoteratospermia, which is one of the most common causes of subfertility in men”.

“Men should not be alarmed”

Faced with these worrying data, other scientists wanted to reassure men. Indeed, scientists who did not take part in the research said that research needs to be done to confirm these findings. Alison Campbell, director of embryology for the group of specialized clinics Care Fertility, indicated that: “Men should not be overly alarmed. There is currently no established evidence of long-term damage caused by COVID-19 to sperm or male reproductive potential ”.