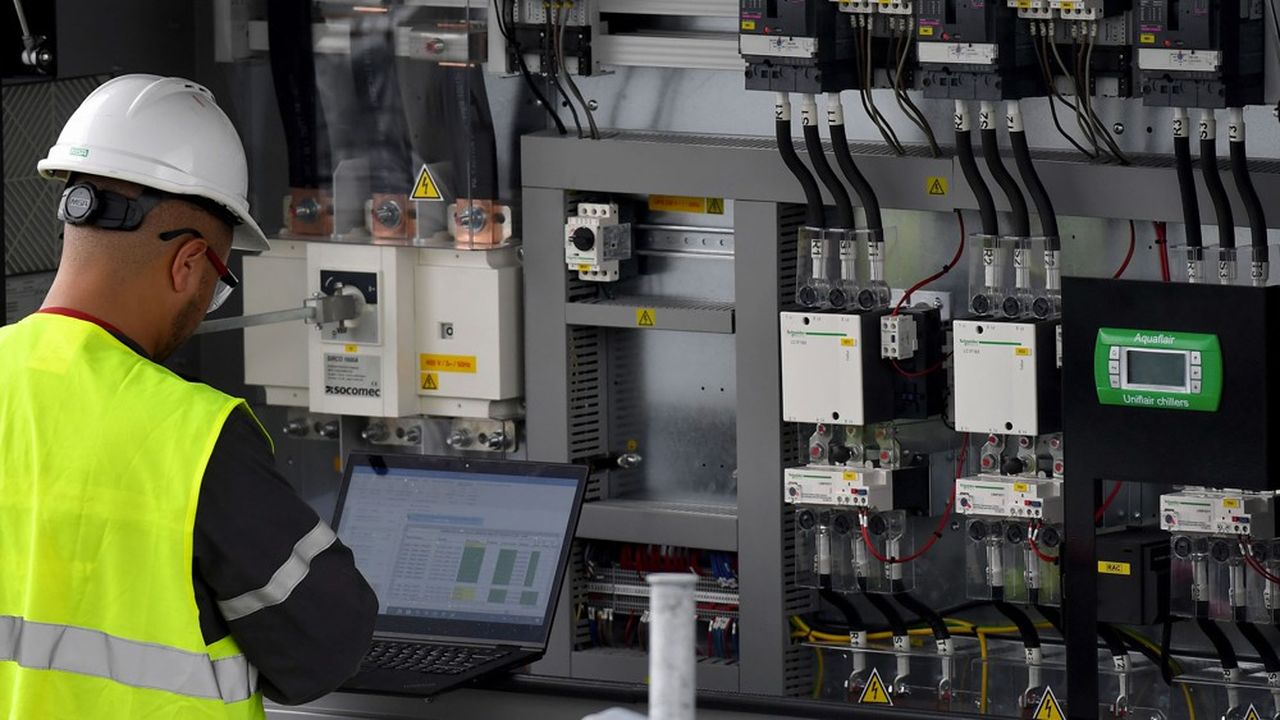 Without them, no videoconference for teleworking, no Netflix and no e-commerce for shopping. After two months of general confinement where the French population has relied more than ever on digital technology to preserve its daily life despite the spread of the Covid-19, the data center hosts would like to see the State recognize them as “operators of ‘vital importance’ (OIV) for the nation.

The France Datacenter federation is promoting the idea to Bercy. For her, the imposing buildings which contain in particular the servers of the giants of the Web are entitled, in the event of a crisis, to the same attention of the State as the sectors of energy, food and telecommunications. In return, they would comply with security obligations. Some server farms are already OIV, but not all.

In the end, more than 60 countries were missing (neue-deutschland.de)