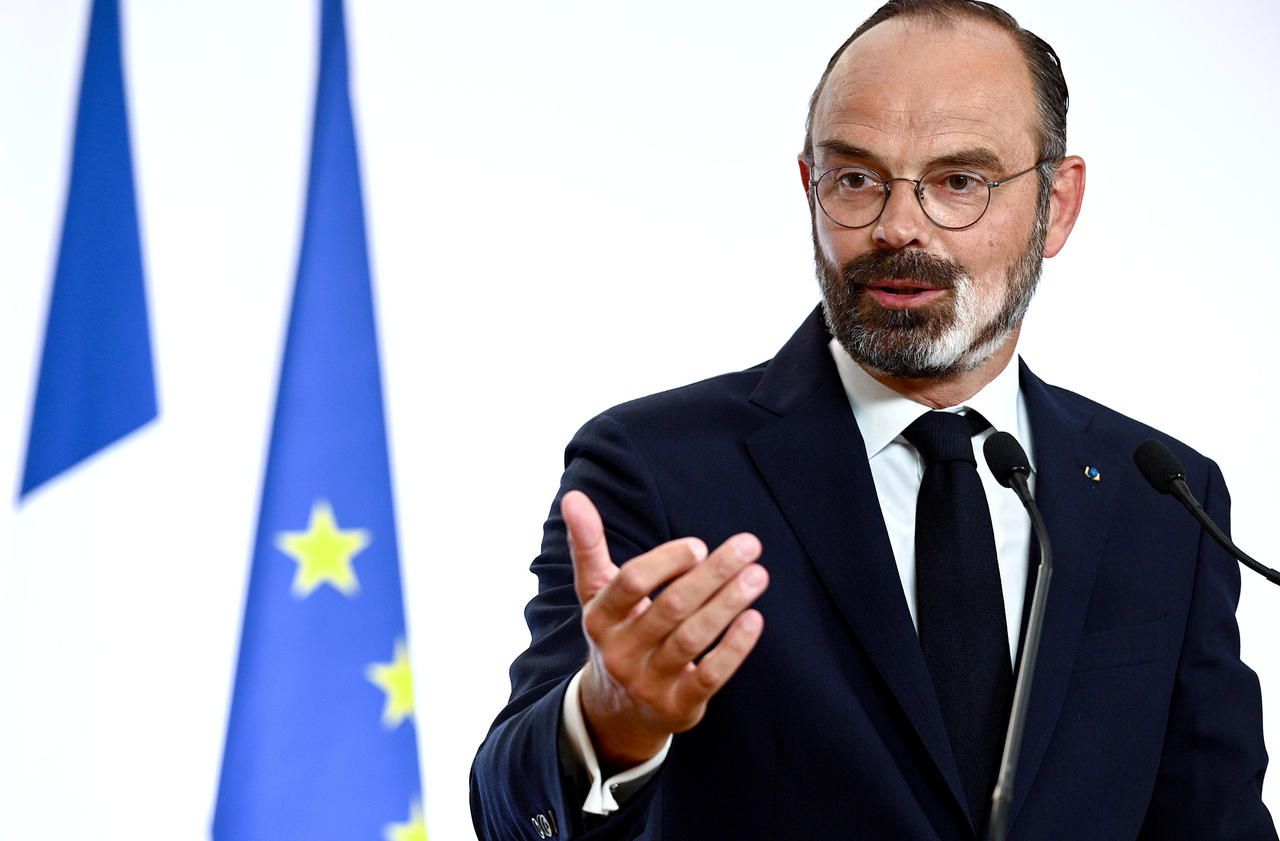 At the end of his long speech on Thursday, the Prime Minister was very clear: the championships, and in particular Ligue 1, will not resume in the immediate future. It puts an end to the hopes of Jean-Michel Aulas, the president of OL, who campaigned for a recovery. “I don’t think the time is right. I hope it will come soon, and that the start of next season can be carried out under normal conditions “, declared the Prime Minister, in solidarity with the decision of the various Federations which have stopped their competitions. While the United Kingdom and Italy announced yesterday the resumption of their football on June 17 and 20 at the time of his speech.

“It is not for me to comment on decisions of leagues and federations. The Championships, for two and a half months, were interrupted for excellent reasons, “he insists.

The Prime Minister did not, however, announce only bad news. He said yes to the resumption of training for professionals in team sports as of June 2. In the absence of competition, Ligue 1 and Ligue 2 footballers can therefore return to the turf, provided they comply with a “strict” medical protocol but with “possible passes”, according to the Ministry of Sports. Athletes will need to be tested. These tests will be the responsibility of the authorities or employers. This possible resumption of training is one of the essential conditions for the resumption of Ligue 1, hoped for on August 22 and 23. But not before.

Another measure announced: the reopening of sports halls, fitness centers and swimming pools in green areas this same June 2. For the orange areas, be patient until June 22. “For the pools, we slip at the ministry, we will have to take the time to get everything back on track. “

Unlike the performance halls, the stadiums remain closed regardless of the area until June 22. But the gymnasiums can reopen. Not for amateur contact sports training, group and even less combat but for individual sessions: “Reopening the stadiums is not necessary,” said a source close to the government.